We’ve been gearing up to a touring season like this for over a year. For the first time since “post-pandemic” entered the lexicon, live music finally feels like it’s really returning — with a vengeance. In Spring 2022, a number of big ticket tours are launching, bringing your favorite artists to a city near year.

Below, find an extensive list of artists hitting the road as the weather warms, bringing music to stadiums, clubs, and amphitheaters across North America. To keep up with all the latest news in live music, check out this page for constant updates. 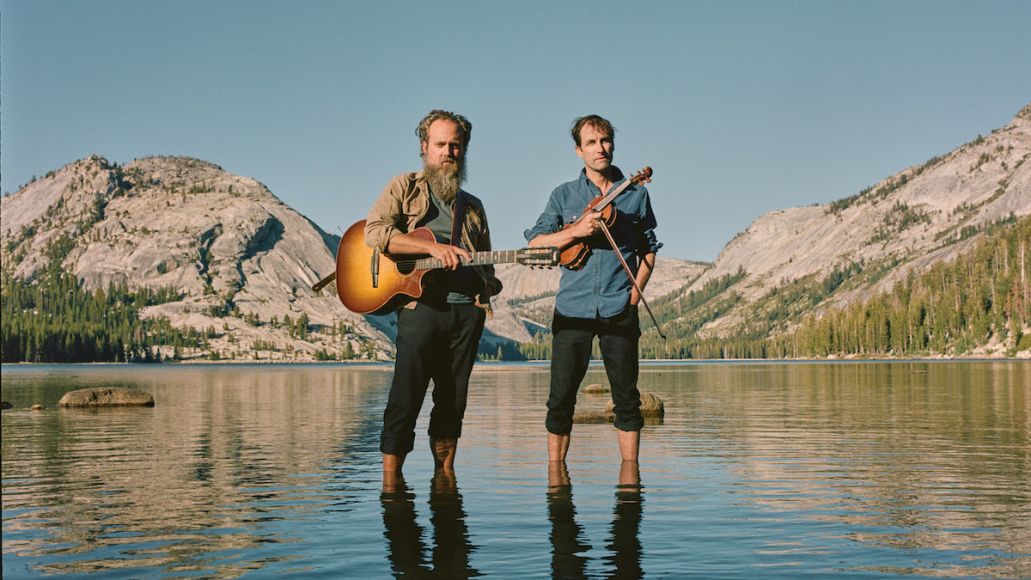 Back in December, Andrew Bird and Iron & Wine announced the “Outside Problems Tour,” a co-headlining trek that was originally slated for summer of 2020. Taking place from June to August this year, the trek will feature both indie folks artists at mostly outdoor venues and amphitheaters, promising some excellent spring and summer vibes with a small dose of 2012 nostalgia. Not only that, Andrew Bird recently put out a new single, “Atomized” — so hopefully, there will be plenty of new songs to come. — Paolo Ragusa 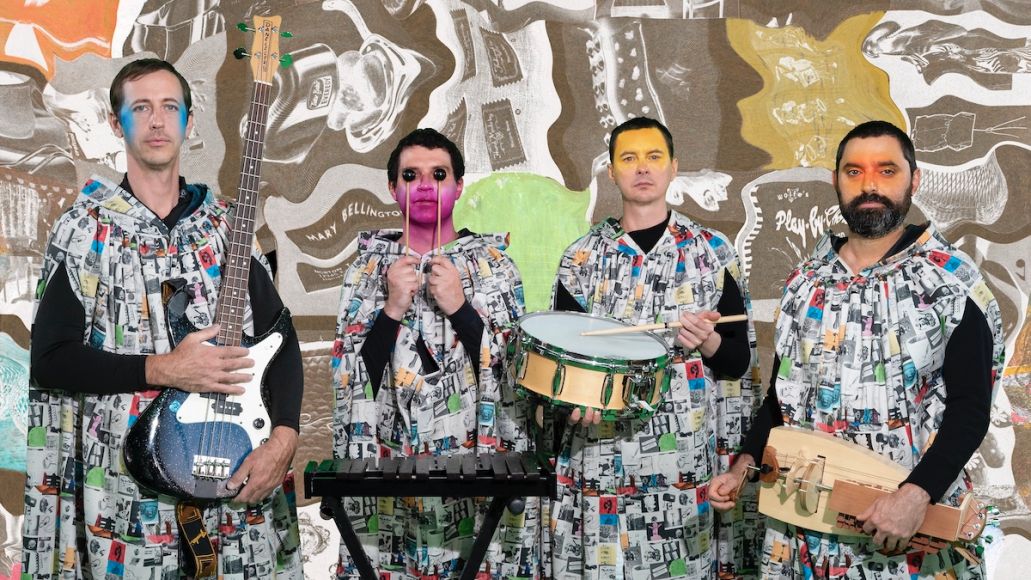 Arriving in support of their first album in six years, Time Skiffs, Animal Collective’s 2022 tour has been expanded deep into spring. After taking a brief break from bringing the new tunes to fans around the world, the band will resume the tour May 13th in Boise, Idaho. Spirit of the Beehive will provide support for this latest leg, which includes stops at Santa Fe’s Meow Wolf, Los Angeles’ Greek Theatre, Austin’s Emo’s, and the Ogden Theatre in Denver — Mary Siroky 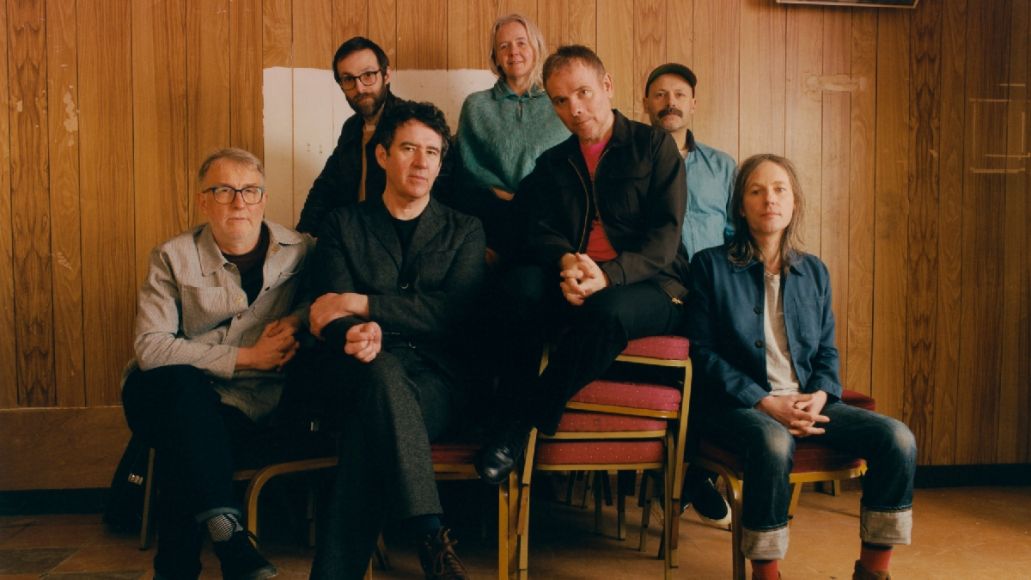 Supporting their first studio album in seven years, Bell & Sebastian are taking to the road beginning in May. With dates stretching into June, they’ll be joined by a number of opening acts, including Japanese Breakfast, Los Bitchos, Tennis, Divino Niño, and Thee Sacred Souls. — Ben Kaye 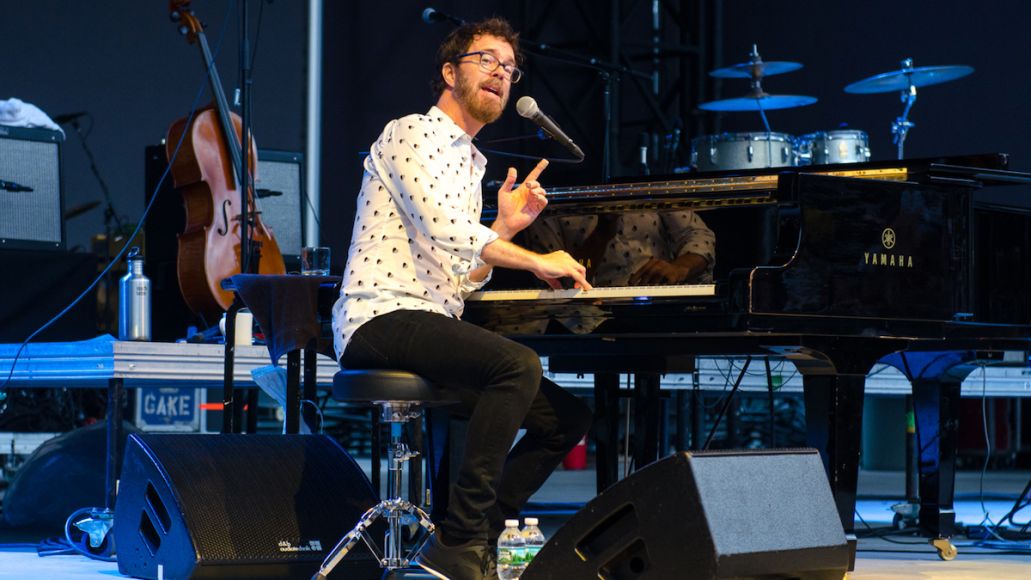 Ben Folds is set to play a series of solo and orchestral shows beginning in early April. With the piano man being joined by local symphonies in places like Denver, Rochester, Portland, and Pittsburgh, it’s sure to be a show you won’t want to miss. — B.K. 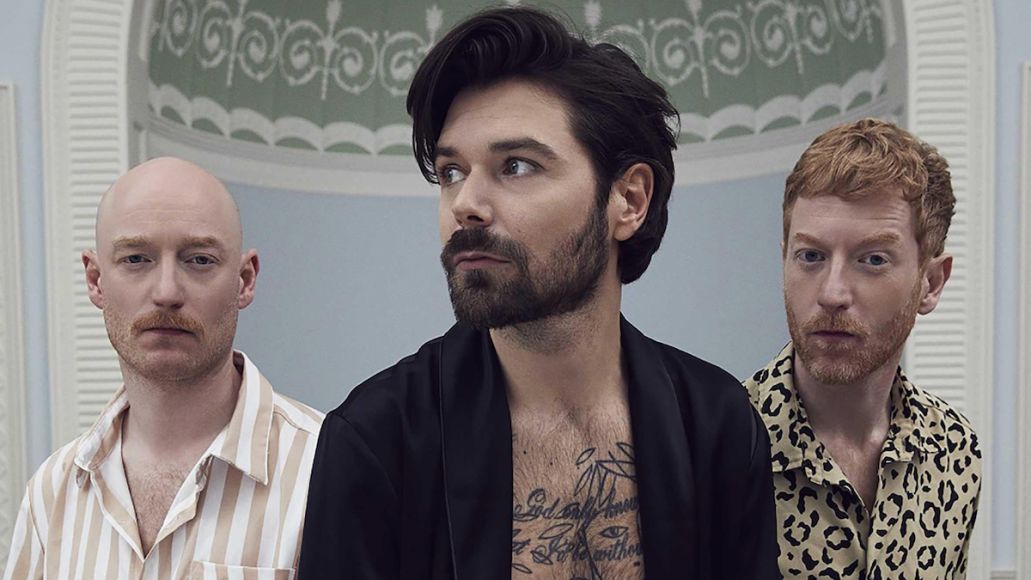 Scottish rock greats Biffy Clyro are heading out on their first North American tour since 2017. Making 15 stops, the trek kicks off April 17th in Chicago before making stops in New York, Toronto, Boston, Atlanta, and Nashville. It all wraps up with a May 9th gig in Los Angeles. — B.K. 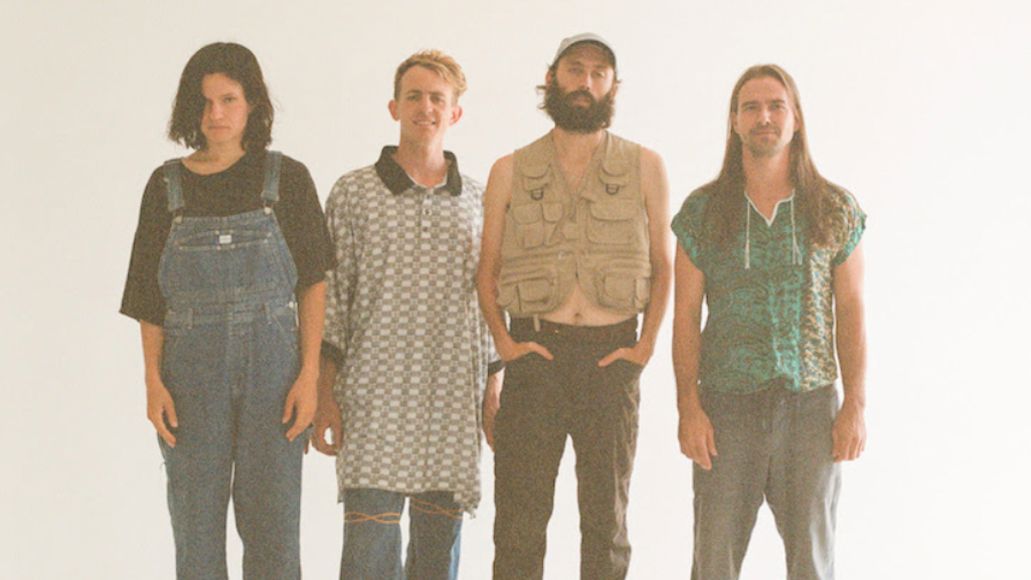 If any modern star deserves to be surrounded by a Faustian myth a la Paganini or Robert Johnson, it’s Adrianne Lenker. Prolific with her output, always sublime with her writing, and a powerhouse stage presence, in what world did she not sell her soul to the devil? Rounded out with Buck Meek, Max Oleartchik, and James Krivchenia and supporting their album-of-the-year-contender New Warm Mountain I Believe in You, Big Thief shows are emotionally intense, almost religious experiences. Remember to bring some tissues. — Jonah Krueger 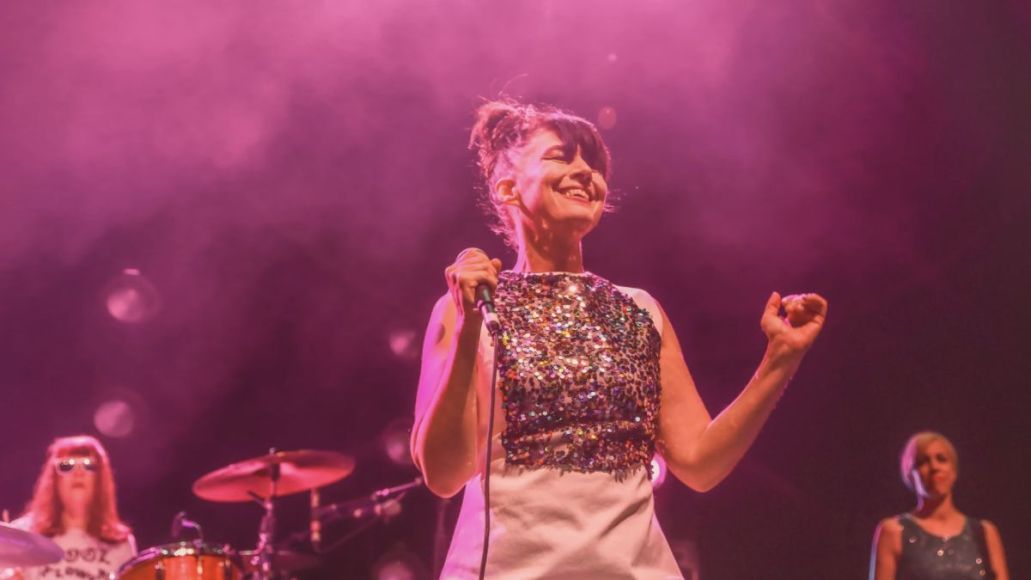 Kathleen Hanna, Kathi Wilcox, and Tobi Vail, and guitarist Erica Dawn Lyle got Bikini Kill back together in 2019 for a select few shows in the US and UK. A more extensive tour was scheduled for 2020 — but then the world happened. Finally, those dates have been rescheduled — and expanded — with a 45-date tour launching in Los Angeles in late April. The first North American leg stretches through May and round two picks up in late June following a few EU shows. — B.K.