This summer, K-pop superstars Stray Kids are heading from the streets of Seoul to the streets of America. The band has announced the US leg of their “2nd World Tour MANIAC,” which is set to kick off this June.

The seven-date jaunt kicks off on June 20th in Newark. From there, Bang Chan, Lee Know, Changbin, Hyunjin, Han, Felix, Seungmin, and I.N will play shows in Chicago, Atlanta, Fort Worth, Los Angeles, Oakland, and Seattle.

Update – May 4th: Stray Kids have announced another show in Seattle (July 15th), as well as two dates in Anaheim (July 19th and 20th). Tickets for these show go on sale Monday, May 9th at 3 p.m. local time via Ticketmaster.

You can purchase tickets to all of Stray Kids’ upcoming shows here.

Stray Kids’ “MANIAC Tour” comes in support of ODDINARY, the group’s latest mini-album. Back in March, Consequence caught up with the band to discuss the project, as well as their 2021 LP NOEASY. Revisit the conversation here, and learn see we included Stray Kids as one of the 10 K-Pop Acts That Dominated 2021. 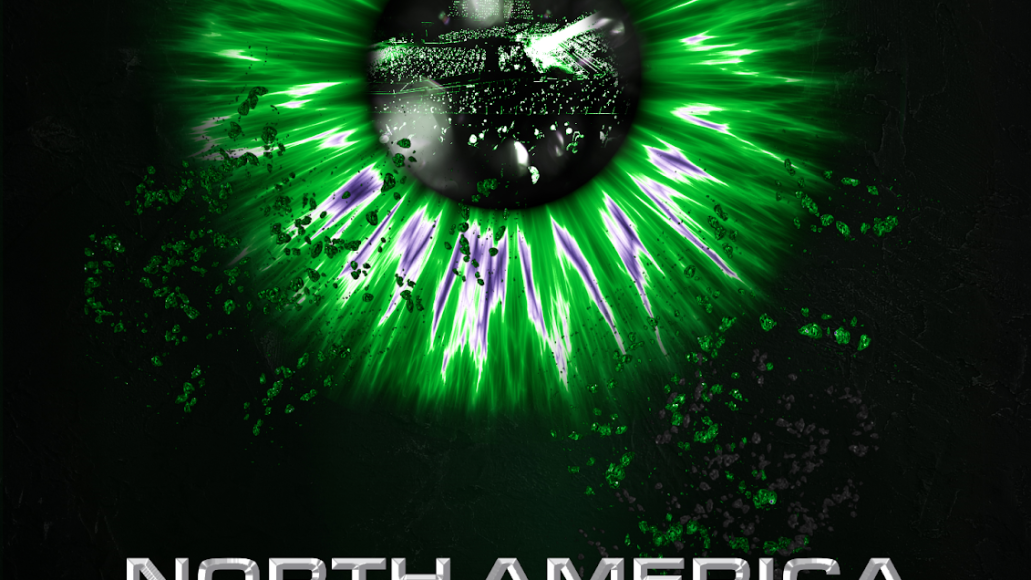