Hardcore vets Terror have announced a run of Spring 2022 US tour dates, while also unleashing the new song “Boundless Contempt.”

Kublai Khan, Sanguisugabogg, and Pain of Truth will support the outing. Dates kick off May 9th in Denver and run through May 31st in Phoenix, with tickets available via Ticketmaster.

“Boundless Contempt” is the latest single from Terror’s forthcoming album, Pain into Power, which drops on May 6th. The new track sticks true to its harsh title, touting vitriolic vocals, a breakneck pace, and a tasty breakdown to boot.

“This is the one song that every member of the band and [producer] Todd [Jones] all had on their list of favorite tracks on the record,” frontman Scott Vogel said via a press release. “The driving speed of the first half of the song is completely unhinged. I remember when figuring out the breakdown, there was the idea of first having a guitar break bring in the ending and it sounded strong.”

Vogel continued: “Todd went and demoed it with bass instead which is a little different for Terror and we all instantly agreed that was the right choice. Much thanks to Ben Cook for being there with vocal oversight which now seems like a Terror staple.”

You can pre-order Pain into Power via Pure Noise Records.

Stream “Boundless Contempt” and see the full list of spring US tour dates below. Get tickets here. 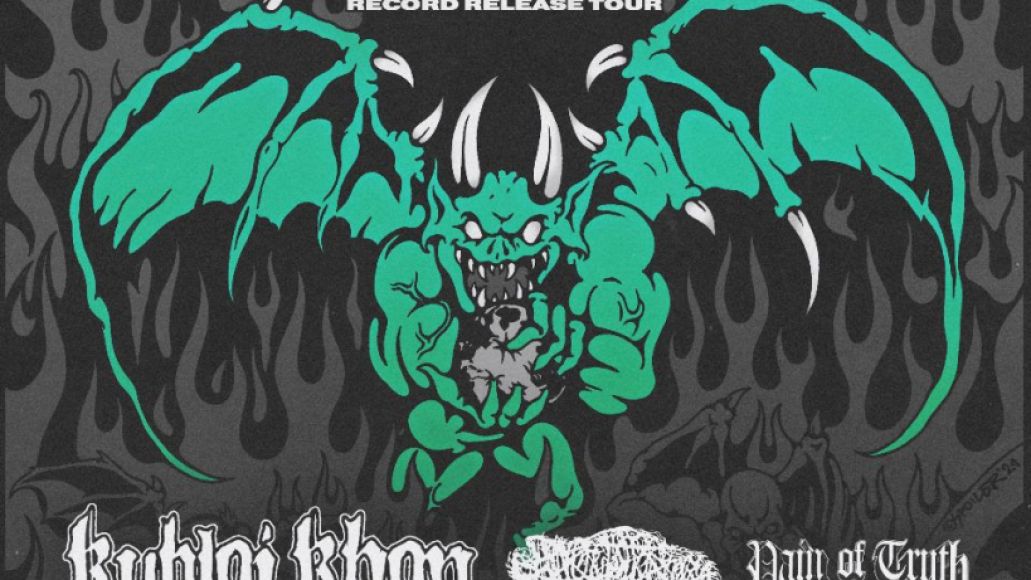