The Big Pink make a major return today with their first proper new single in a decade. Today, the indie rock band usher in a long-awaited new chapter with the song “No Angels,” as well as its accompanying music video.

After making a splash with their early material, like the highly successful 2009 single “Dominos,” The Big Pink found themselves in the throes of indie stardom. Two albums and many years later, “No Angels” is a return to form, both sonically and thematically.

Blending earworm riffs with blasts of distorted noise, the track sees frontman Robbie Furze reckon with getting his life back on course: “There’s no angels here to pull me off the cross/ Follow faith that’s keeping us lost,” he sings in the opening lines.

“[‘No Angels’ is] a track reflecting that moment when you understand that all you’ve set your sights on has led to a place far away from where you should be and everything you truly love,” Furze said in a press release. “It took sacrificing everything I’d built in London and moving to Los Angeles, a place I thought I needed to be in order to achieve my dreams, for me to realize that it was about much more than just myself. I had a moment of clarity when I understood what’s truly important and what I needed to do to get back to everything and everyone that I loved.”

Produced by Tony Hoffer — whose credits include Beck, Air, Phoenix — “No Angels” sets the precedent for a lot more Big Pink to come in the near future. Listen to the song below.

The last we heard from The Big Pink was their 2015 EP Empire Underground, their first release since the departure of founding member Milo Cordell in 2013. The band’s last full-length was 2012’s Future This. 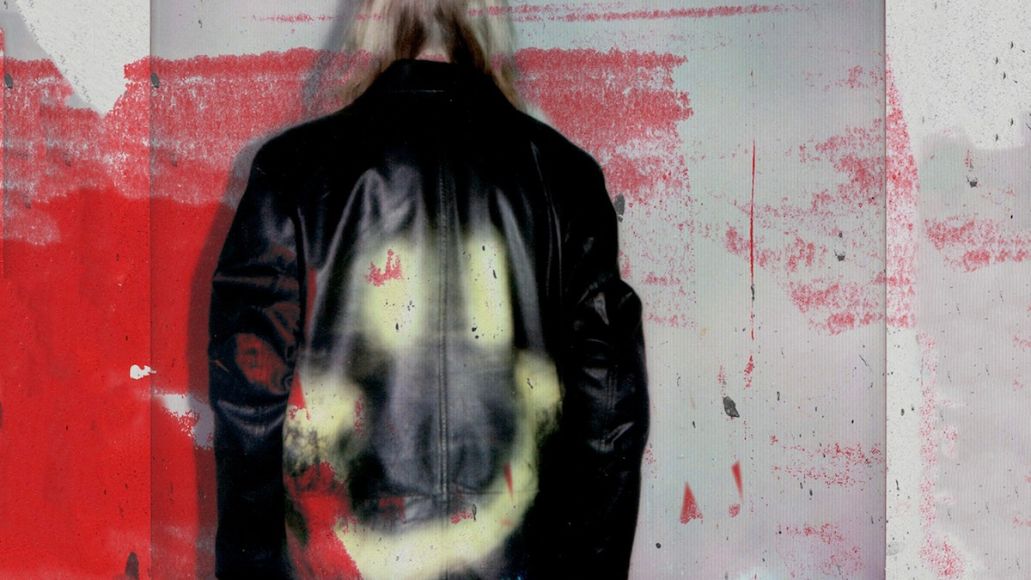