The Clash’s 1982 album Combat Rock is receiving a special re-release for its upcoming 40th anniversary.

Titled Combat Rock / The People’s Hall, the new edition is set for release May 20th and will combine the original studio set, which includes fan favorite tracks “Rock the Casbah,” “Should I Stay or Should I Go,” and “Know Your Rights,” with 12 tracks recorded at The People’s Hall in London back in 1981 following the band’s 17-show residency at New York’s Bond Casino.

Among the songs on the bonus LP are a brand-new take on “Know Your Rights,” previously unreleased instrumental track “He Who Dares or Is Tired,” the original mix of “The Escapades of Futura 2000,” “The Fulham Connection” outtakes, “Idle in Kangaroo Court,” and more, all recorded ahead of the rockers’ 1981 tour of East and Southeast Asia.

The 40th anniversary special edition is available for pre-order now, and comes in a variety of formats including digital, a double CD, and three LP vinyl. Check out the album artwork and tracklist below.

Last month, Ukrainian rock band Beton reimagined The Clash’s 1979 hit “London Calling” as “Kyiv Calling,” an anti-war rallying cry amid the country’s invasion by Russia. However, controversy erupted shortly after the song was released when it became known that members of the Ukrainian trio had been photographed in the past wearing t-shirts expressing support for far-right politician and known Nazi sympathizer Stepan Bandera. 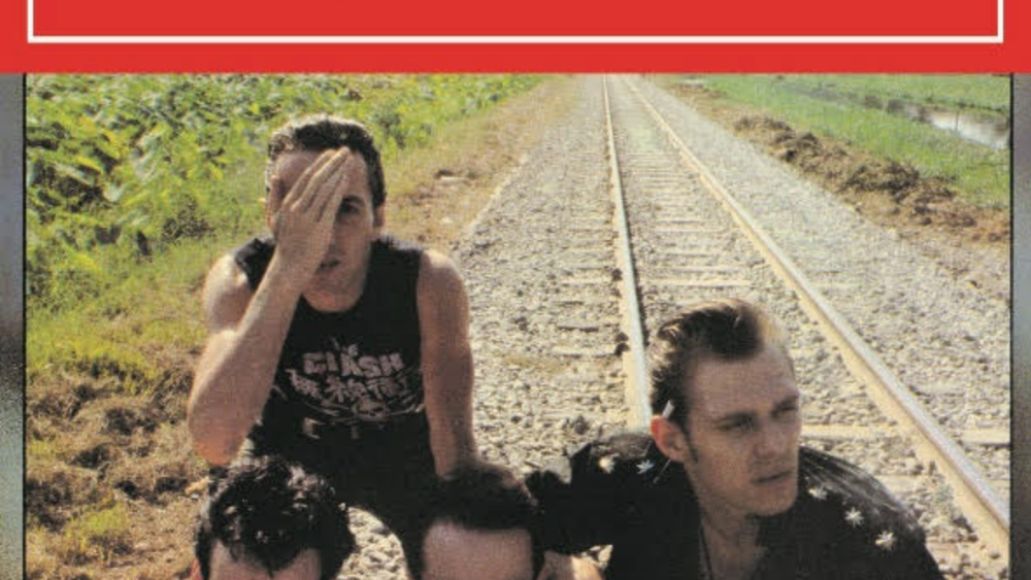