When it comes to playing guitar, Pete Townshend makes it look easy. Noodling up and down the frets and whipping his right arm about for a round of his signature windmills, he still looks every bit the rock star who once dramatically smashed his instrument onstage in a bid to outperform Jimi Hendrix at the 1967 Monterey Pop Festival.

“This is what I do,” boasted The Who’s mastermind at the Hard Rock Live in Hollywood, Florida on Friday night (April 22nd), as he kicked into the recognizable guitar groove of the band’s “Who Are You.” It was the ninth song from a cathartic 24-song set on the first night of “The Who Hits Back!” tour (grab tickets via Ticketmaster), and the band’s first proper concert in more than two years.

The setlist mirrored that of 2019’s “Moving On!” tour, and for good reason: The Who had yet to make up some postponed shows that were interrupted by the pandemic, and they built the current tour around those pending obligations. 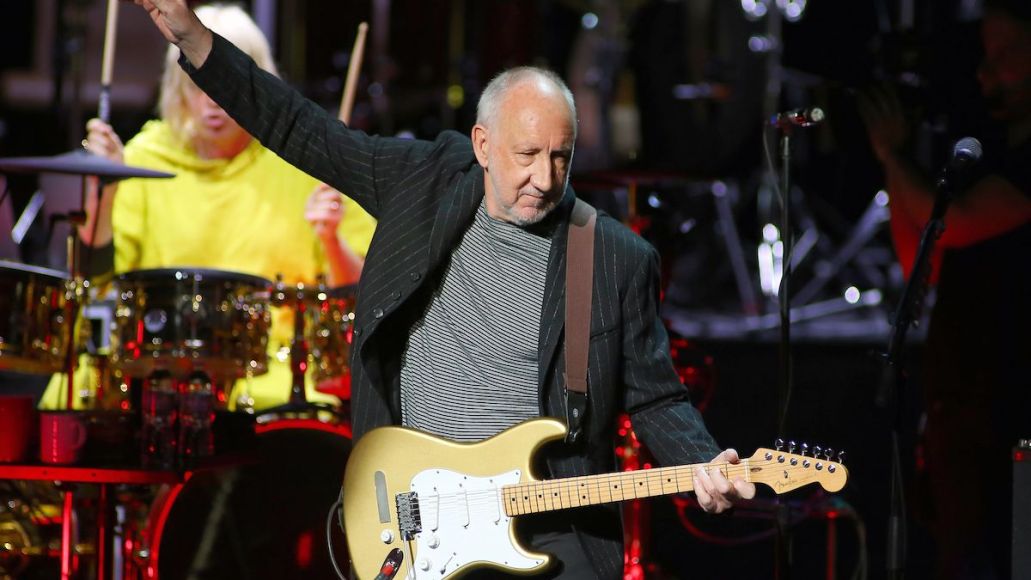 The Who, photo by Ralph Notaro

But a similar setlist did not make for a copycat show. It simply wasn’t possible, given the events of the past two years. The underlying subtext of the pandemic — which became an existential threat to the very existence of live music as we know it — colored the emotional tone of the entire evening.

It was felt during small, sweet moments (such as Townshend’s barely-hidden smile during his first ovation), and more overtly at other times, including when Roger Daltrey forgot the lyrics to “Won’t Get Fooled Again.”

“Make something up,” teased Townshend before freestyling a verse to fill the gap. “In another year’s time, we might be a really tight band,” Daltrey joked half-heartedly. It was just one of a few times he apologized for feeling rusty after two years away from the stage. 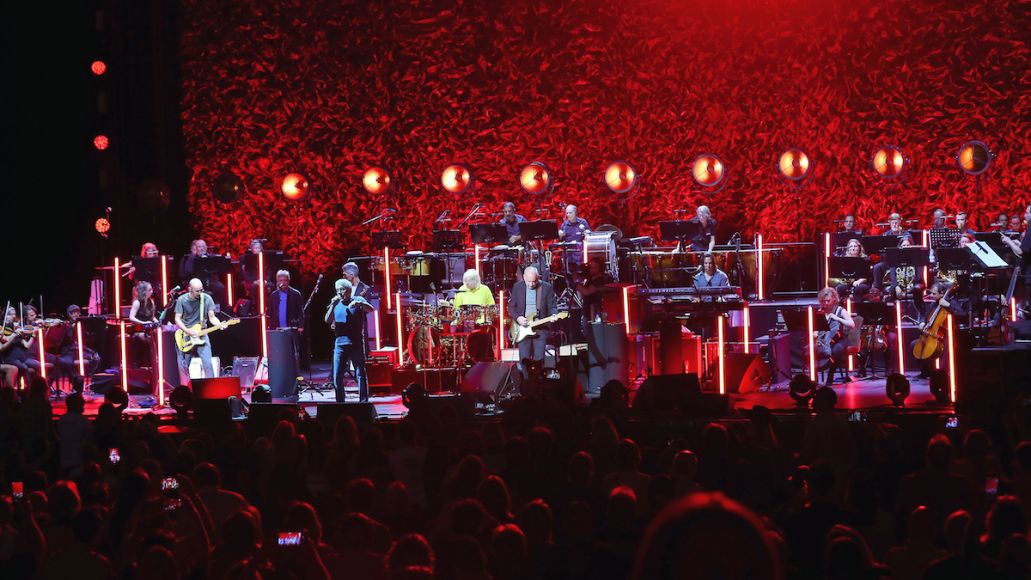 The Who, photo by Ralph Notaro

“This is a shock to the system,” the frontman added after a particularly frenetic performance of “We’re Not Gonna Take It,” during which he brought out his rockstar move for the first time of the evening, whipping his microphone in the air and hurling it around his body. “This is hard for me,” he added, prompting an unavoidable joke from his septuagenarian bandmate: At nearly 77 years old, said Townshend, “it very rarely gets hard for me.”

The Who Kick Off 2022 North American Tour in Florida: Recap, Photos + Setlist