While much of Heidecker’s recent musical output has centered around the trials and tribulations of adulthood, High School — as its name implies — dials back the clock. Here, he’ll weave stories of childhood and coming-of-age into his whimsical folk rock. Heidecker co-produced the album with Mac DeMarco, Drew Erickson, and Eric D. Johnson. Pre-orders for the record are ongoing.

Described in a press release as “a composite of a few woebegone friends,” “Buddy” is a vignette of a perpetually stoned teenager, bogged down by the trenches of undiagnosed depression and detached parents. “Listening to Pink Floyd and Queen/ The Beastie Boys and Rage Against the Machine/ We turned it up/ So you didn’t have to hear/ The yelling going on downstairs,” Heidecker sings over a jaunty guitar riff. Listen to it below.

Titled “Tim Heidecker Live! Featuring Tim Heidecker and The Very Good Band,” the upcoming trek is billed as a two-act tour of comedy and music. Ahead of the jaunt, he and the band will make their New York debut this week, playing Bowery Ballroom on April 14th and Music Hall of Williamsburg on April 16th.

The tour actually kicks off in early July with a week of “warm-up shows” at Los Angeles’ Elysian Theatre. He’ll make stops in San Francisco, Chicago, Toronto, Austin, and Boston before wrapping things up at the Bell House in Brooklyn on August 24th. See the full itinerary below. Tickets go on sale this Friday, April 15th at 10:00 a.m. local time; buy yours at Ticketmaster. 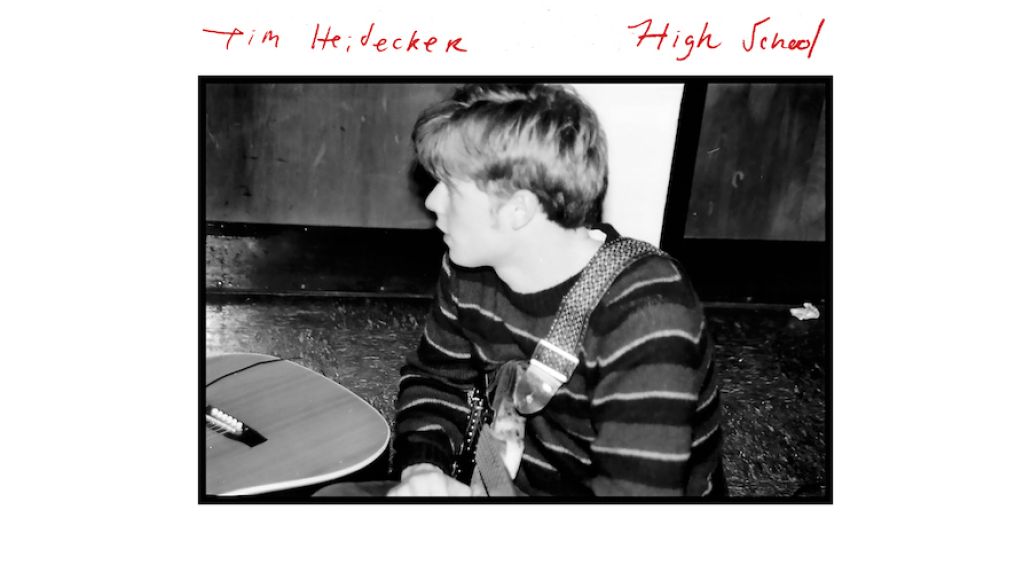 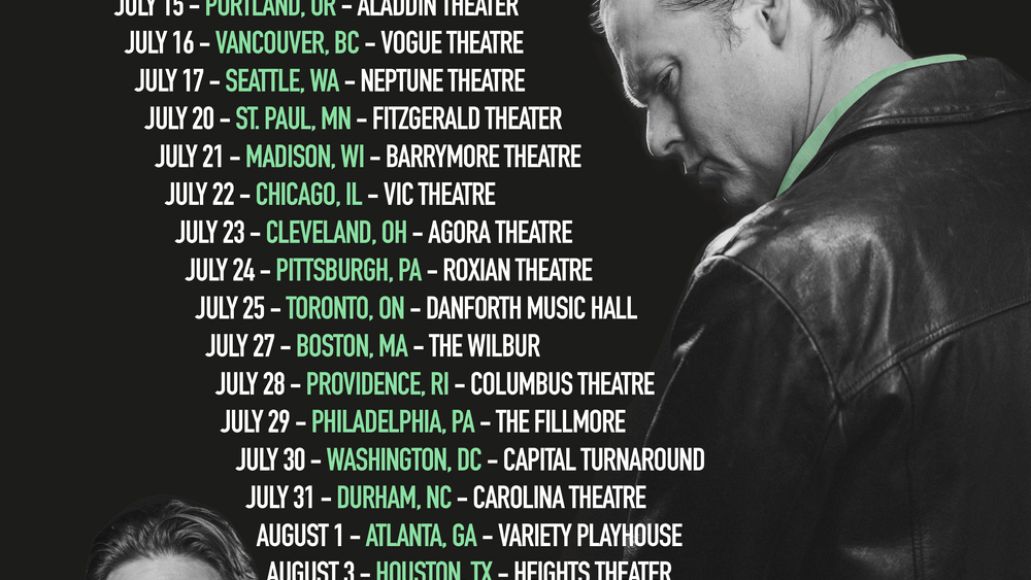