The Pitch: After a seven-year absence from filmmaking (his last work being 2013’s vastly underseen Blackhat), Michael Mann, king of the male-bonding crime thriller with masterpieces like Heat and Miami Vice, returns to TV with an adaptation of Jake Adelstein’s 2009 book Tokyo Vice.

A fictionalized account of Adelstein’s years walking the Tokyo crime beat as an American ex-pat journalist for a major Japanese newspaper, the show tracks Adelstein (Ansel Elgort, all floppy hair and surprisingly fluent Japanese), a young, fresh-faced reporter running to Japan in the late ’90s to immerse himself in the culture he’s spent a lifetime adoring.

When he gets there, though, it’s not all he expected: His fellow reporters razz him for being a gaijin who doesn’t understand their deferential approach to journalism, and his editor (Rinko Kikuchi) is initially resentful of his very presence. The only connection to home he can find is with Samantha (Rachel Keller), a mysterious fellow ex-pat who works at a host club (places where women are paid to interact with men) and is running from her own set of demons.

But soon enough, Adelstein winds up finding a new story to chase relating to seemingly-unrelated stabbings and immolations in Japan’s red-light Kabukicho district, putting him hot on the trail of some new moves in the ongoing turf war between two yakuza clans. This puts him on the radar of veteran TMPD vice detective Hiroto Katagiri (Ken Watanabe), who allows Adelstein to shadow him as a guide to Tokyo’s criminal underworld.

From there, Adelstein will have to learn how to navigate the precarious balance between order and criminalilty that defines Tokyo at the time… which also puts him in the path of Sato (Show Kasamatsu), a young enforcer still testing his mettle in the world of the yakuza. 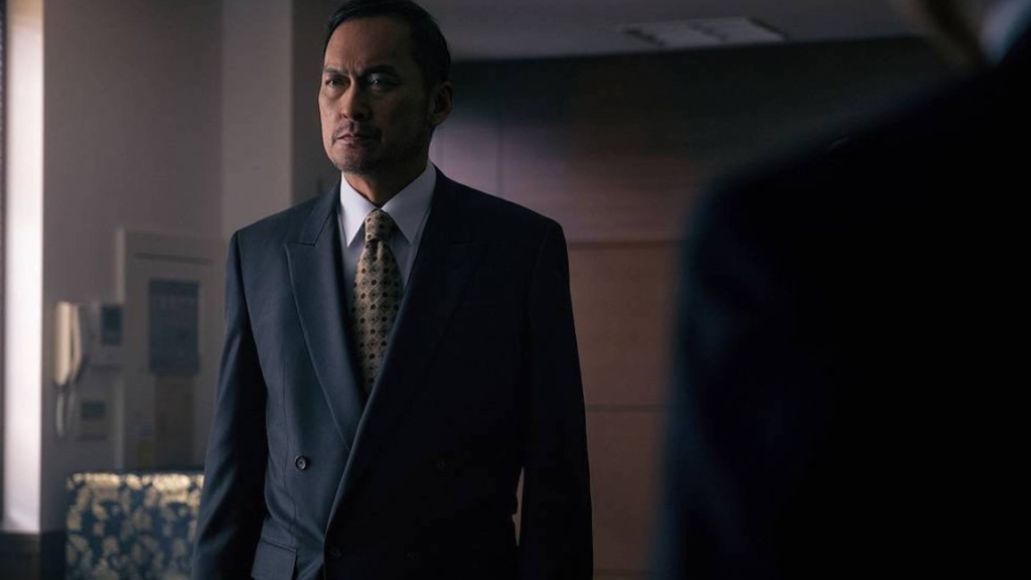 It’s Not a Murder Until the Police Say So: From the get-go, Tokyo Vice is a far cry from the bright colors, thrilling editing, and giddy crime-fighting excitement of its spiritual sister series, Miami Vice (which Mann also executive produced in the ’80s). It’s slow, contemplative, brooding, much more akin to Mann’s 2006 film adaptation of the same show.