Toro y Moi has unveiled his newest album, MAHAL, via Dead Oceans. Stream it below on Apple Music and Spotify.

Taking its title from the Tagalog word for “love,” the studio set is the artist otherwise known as Chaz Bear’s first full-length release since 2019’s Outer Peace. In the interim, he shared his mixtape Soul Trash as well as the EP smartbeats for Glaceau Smartwater and C’mon Les’ Go, another EP with AceMo as Les Sins.

“This record for me is doubling down on my psych-rock sound and really showing my dedication to this concept or this sound,” the South Carolina native said in a new interview with Stereogum. “It’s not just a phase to make guitar music or even try to make a masterpiece… Songwriting-wise, musically, it’s a return to form for me.”

He continued, “Making a rock song with fun basslines and guitar parts, that’s innate. The challenge for me was the lyrics and just getting out of that introverted, quarantine phase, to reflect the times now but also put myself out there. That’s where the fresh juice is at for this record.”

Stream MAHAL and check out the album’s Bay Area-inspired artwork and tracklist below.

Toro y Moi is currently on the road as an opener on Khruangbin’s North American tour. Pick up your tickets via Ticketmaster. 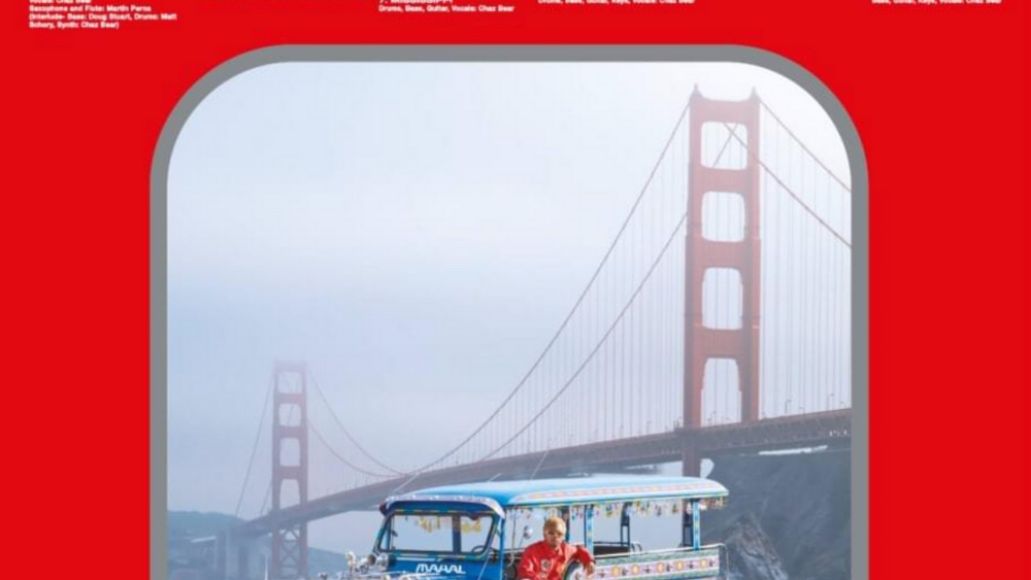