Viagra Boys have announced a new album called Cave World. To preview the LP, due out July 8th, the Swedish post punks have shared the irreverent first single “Ain’t No Thief,” and mapped out a co-headlining US tour with Shame.

Viagra Boys recorded Cave World with past collaborators Pelle Gunnerfeldt and DJ Haydn. According to singer Sebastian Murphy, a lot of trial-and-error went into the project, with the band finishing the entire album and then scrapping it completely. “We let it marinate for a while and then rerecorded absolutely everything,” Murphy said in a statement. This process also lent itself to the album’s theme; fixated on the myth of linear evolution, the frontman became haunted by the violence plaguing our “advanced” society.

“I just wrote down, ‘Who is the true ape?'” Murphy said. “People look down at apes as primitive life forms, but we’re just this horrible, lazy society killing each other and starting wars, while they’re able to love and feel. Does that make them the true ape or us?”

“Ain’t No Thief” taps into this primitive quality, as Murphy maintains his innocence to the squall of a chaotic disco. Delivering his alibis in a sort of conversational bark, the artist insists he didn’t steal the most specific of objects — your grandma’s jacket, your 1993 Shrimp City Beach lighter — by repeating, “I ain’t no thief, we just got the same stuff.” It’s a pretty air-tight excuse.

After traveling the US with Shame in September, Viagra Boys will head over to Europe for a tour spanning December to March. See the full list of dates, as well as the album’s artwork and tracklist, below, and grab tickets via Ticketmaster. 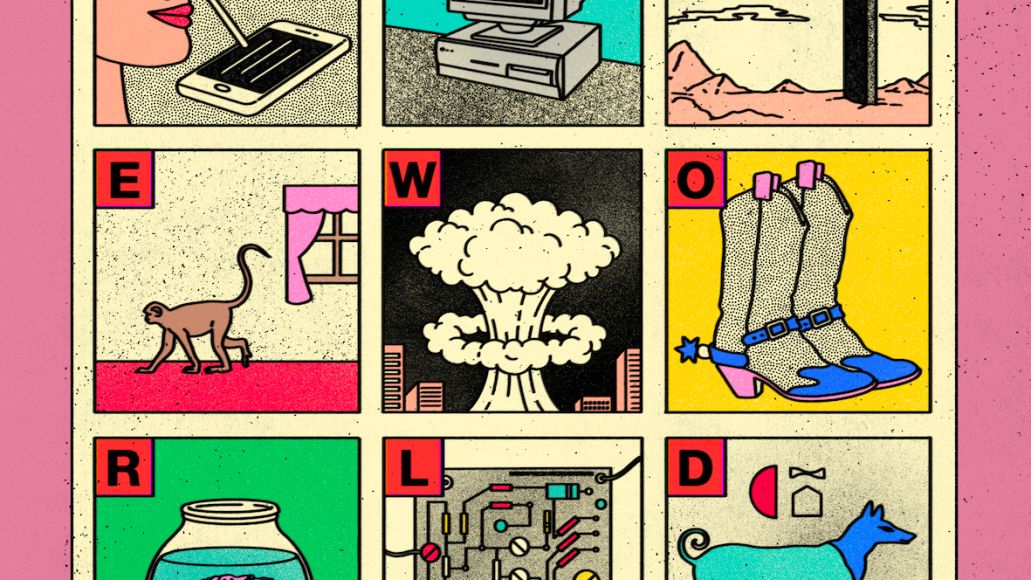