Vince Staples returns today with his sleek new album Ramona Park Broke My Heart. His fifth full-length overall, the project is out now via Motown.

Dedicated to Staples’ hometown, the LP’s title refers to the Ramona Park neighborhood in Long Beach, California, where he spent the majority of his childhood. Written around the same time as his self-titled album — which he released less than a year ago — Ramona Park Broke My Heart sees Staples searching inward for identity and a sense of purpose.

“There’s a direct correlation [between Vince Staples and Ramona Park],” Staples said in a statement. “I was in a similar state of mind. I’m still working through things and the questions that life poses. This album will make even more sense if you heard the previous one.” However, Staples assures us that there’s one major difference between the two albums: “This one has more answers.”

To accompany the record, Staples announced Ramona Park Broke My Heart The Musical, which will see him performing songs spanning his entire catalog within an immersive visual environment directly inspired by the album. It will be exclusively available on the social media platform Moment House on either May 1st or May 2nd, depending on your territory. See the schedule and pick up your ticket here.

Staples was recently featured on The Alchemist’s EP This Thing of Ours 2. Today also marks his final night supporting Tyler, the Creator’s “CALL ME IF YOU GET LOST” arena tour. Grab a last-minute seat via Ticketmaster. 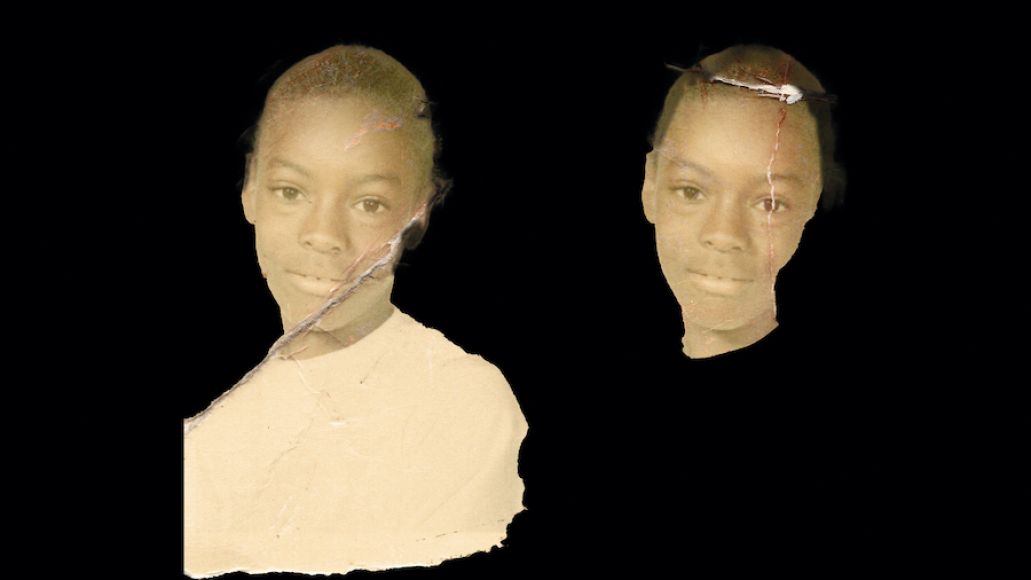