Wet Leg became indie rock’s buzziest band with only a few singles to their name, but now they’ve officially got a full-length album under their belts. Check out their self-titled debut below.

The duo of Rhian Teasdale and Hester Chambers first broke out with  “Chaise Longue,” a buzzy guitar number full of instantly quotable innuendos and Mean Girls references. The even hornier “Wet Dream” followed, cementing the pair as more than a one hit wonder.

In a statement, Teasdale said the friends originally began writing songs as a bit of a joke. “Wet Leg was originally just supposed to be funny,” she said. “As a woman, there’s so much put on you, in that your only value is how pretty or cool you look. But we want to be goofy and a little bit rude. We want to write songs that people can dance to. And we want to people to have a good time, even if that might not possible all of the time.”

While the rest of Wet Leg may not be as cooly detached as its first few singles, tracks like “Too Late Now,” “Oh No,” and “Angelica” forecast an infectious record all the same. Listen to the album below, and check out Wet Leg’s recent performances on Fallon and Colbert.

Later this year, the duo will open a handful of shows for Florence + the Machine. Tickets to those dates are on sale now via Ticketmaster. 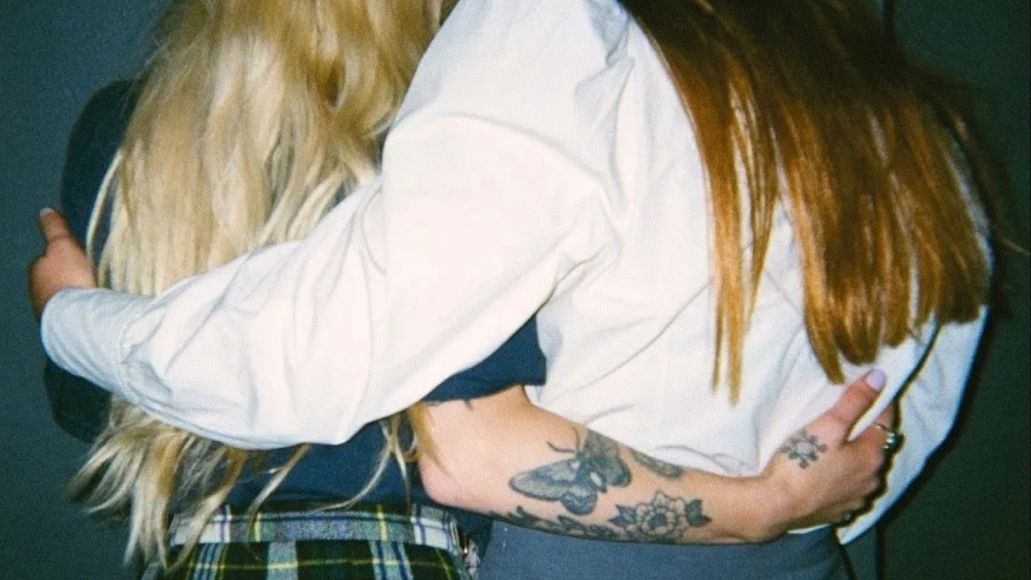