Blissed out. Yung Lean and FKA twigs have released their new collaboration, “Bliss,” as well as its accompanying music video. Stream the track below.

In the quirky, nostalgic clip, the rapper picks the avant garde pop singer up for a chauffeured joy ride through a suburban town, complete with a white horse, bicycle gang, and a nod to Kelly Rowland’s famous texting via Excel spreadsheet in the music video for “Dilemma,” her 2002 smash hit with Nelly.

“Oh, yeah, but I pray to God you’re good for me/ I want your bliss on bliss, a little company,” FKA twigs sings on the chorus before ceding the floor to Yung Lean, who raps, “You don’t know me or the shit I’m in/ Like The Exorcist, I’m making heads spin again/ Flash, flash, flash, flash, flash, flash/ Leandoer in the club, yeah, you find him in the back/ Back of the club when the lights go down/ Sniffing glue and I’m seeing sounds.”

The track serves as the opener for the Swedish rapper’s latest mixtape, Stardust, which dropped today in full and contains additional guest features from Thaiboy Digital (“Starz2theRainbow”), Skrillex (“Lips”), Bladee and Ecco2k (“SummerTime Blood,” also with Skrillex), and more.

Stream the music video for “Bliss” below followed by the full mixtape.

Meanwhile, FKA twigs unveiled her own mixtape, CAPRISONGS, back in January featuring collaborations with The Weeknd, Rema, Daniel Caesar, and others. Next, she’s slated to star in Rupert Sanders’ upcoming reboot of the 1994 supernatural superhero classic, The Crow, opposite Bill Skarsgard. 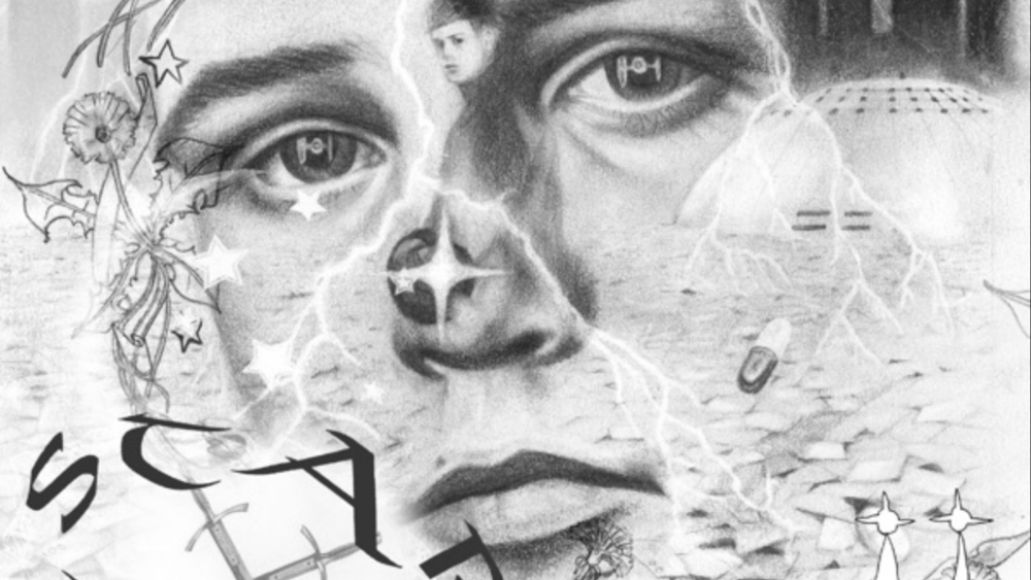 Yung Lean and FKA twigs Team Up on "Bliss": Stream