Last month, 070 Shake announced her sophomore album, YOU CAN’T KILL ME. Now, the artist has shared the artwork and tracklist for the project, officially out June 3rd via G.O.O.D. Music/Def Jam Recordings, as well as a new song called “Web.”

Produced by Johan Lenox and co-produced, mixed, and mastered by Mike Dean, “Web” layers its harmonized vocal melody — “What is your favorite flower, I wanna know” — over 070 Shake’s spoken-word description of a fraying relationship. “One thing’s for certain/ This thing isn’t working,” she says, as droning synthesizer keys burst like sun rays. The single comes with an accompanying visualizer in which the artist melts down in an empty room, emulating her modulated vocals by singing into a fan. Take a listen below.

YOU CAN’T KILL ME spans a total of 14 songs and includes a collaboration with Christine and the Queens. 070 Shake first announced the album by sharing the song “Skin and Bones.”

On May 7th, 070 Shake will kick off a North American tour. Tickets are on sale now via Ticketmaster.

YOU CAN’T KILL ME Artwork: 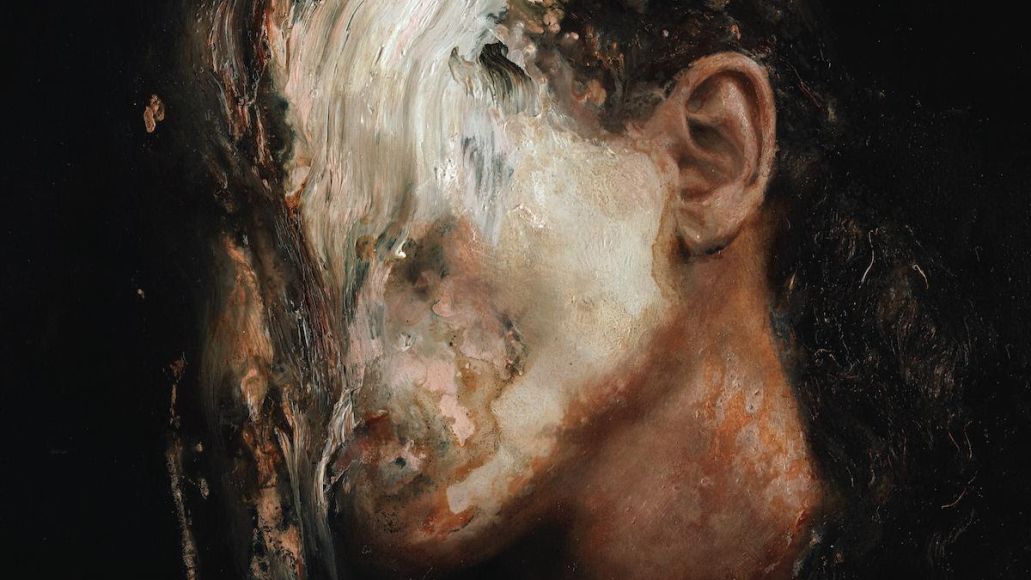