The 2022 Met Gala took place at the Metropolitan Museum of Art in New York City on Monday, May 2nd. This year’s theme was “In America: An Anthology of Fashion,” inspired by the Gilded Age New York, the period of unprecedented prosperity between 1870 and 1890. As such, the dress code called for “gilded glamour.”

A number of musicians were part of this year’s guest list, including Phoebe Bridgers, Billie Eilish, Anderson .Paak, Olivia Rodrigo, Lizzo, Cardi B, Kacey Musgraves, Janelle Monaé, Anitta, Kid Cudi, Jared Leto, Questlove, and Jon Batiste. See what they and others wore via the gallery below. 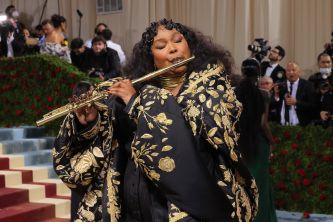 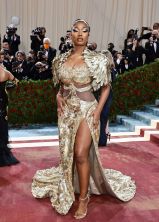 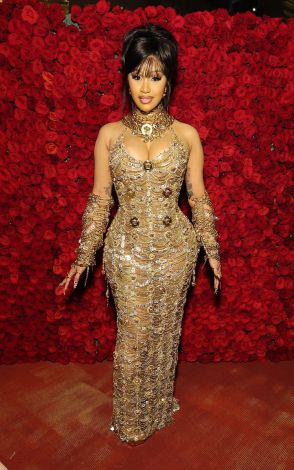 Cardi B at Met Gala, photo via Getty 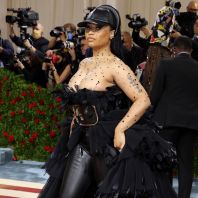 SZA at the Met Gala, photo via Getty 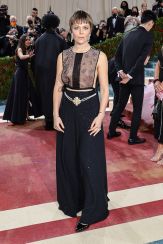 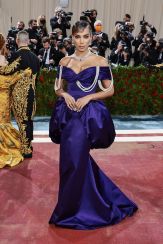 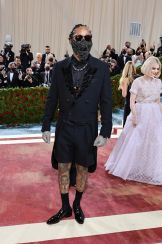 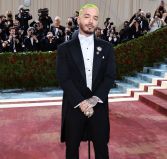 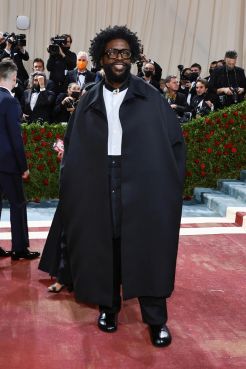 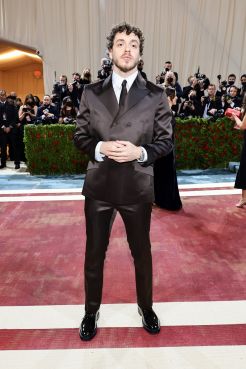 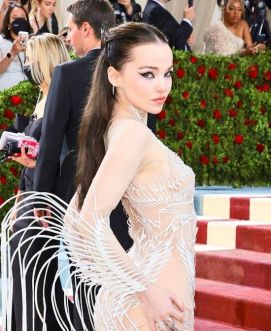 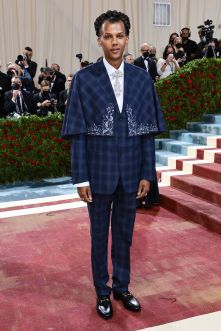 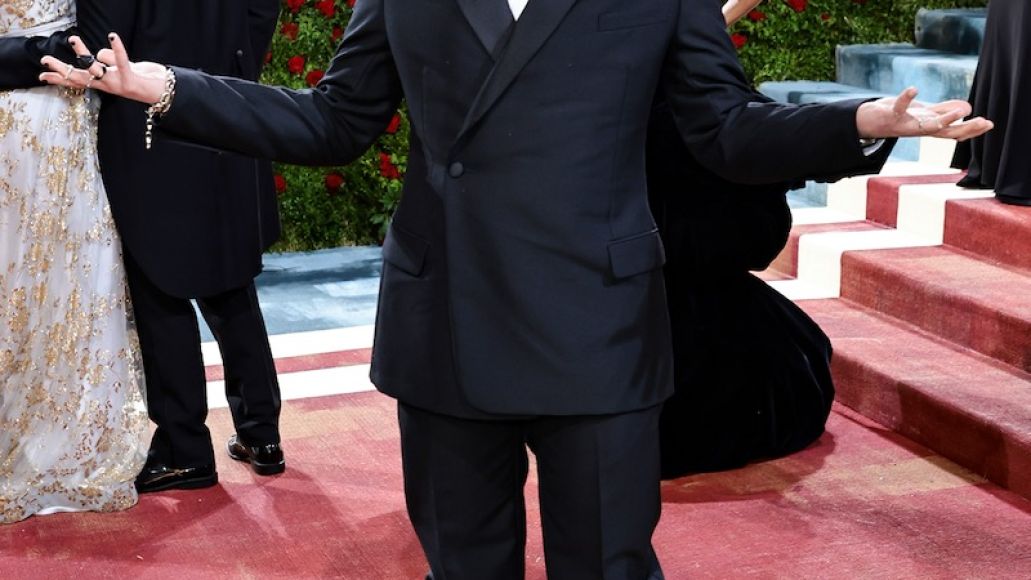