A Day To Remember have announced two North American tours for 2022. The first, a summer trek, features support from The Ghost Inside, Beartooth, and Bad Omens. The second, a fall run, boasts support from The Used, Movements, and Magnolia Park.

Leg One, dubbed “Just Some Shows,” kicks off July 27th in Baltimore, Maryland, and runs through an August 27th gig in Portsmouth, Virginia. Leg Two, dubbed “Just Some More Shows,” launches October 1st in Pensacola, Florida, and wraps up with an October 29th appearance at the When We Were Young festival in Las Vegas. A Citi Card pre-sale is happening now, with general tickets going on sale Thursday, May 12th, at 10 a.m. ET via Ticketmaster.

A Day To Remember are touring in support of their 2021 album, You’re Welcome. Earlier this year, the band released a new version of the LP’s track “Re-Entry” featuring Blink-182’s Mark Hoppus.

When we caught up with ADTR singer Jeremy McKinnon last year, he spoke about the state of metalcore music. “I do think it’s in a good place,” he said. “You’ve got bands like Architects, and they’re doing new, cool, creative stuff with their sound. I think it’s exciting. You got Bring Me the Horizon; you’ve got us.”

A Day to Remember’s Jeremy McKinnon on You’re Welcome, the State of Metalcore, and More

He added, “I feel like it’s just a cool time when people are experimenting. You’ve got bands like Code Orange doing super cool creative stuff with their productions that feels modern and feels more pop-influenced, but it’s still very much not pop. So, I just feel like it’s a cool time and that people are doing things that are outside of the box.”

See A Day To Remember’s 2022 tour dates below, followed by posters for both legs of the outing. Pick up tickets here. 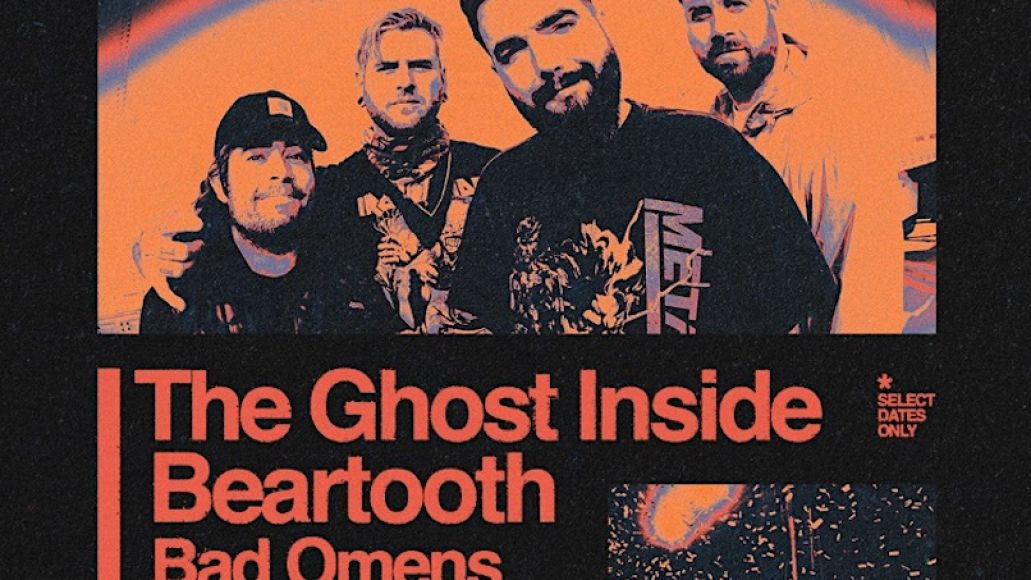 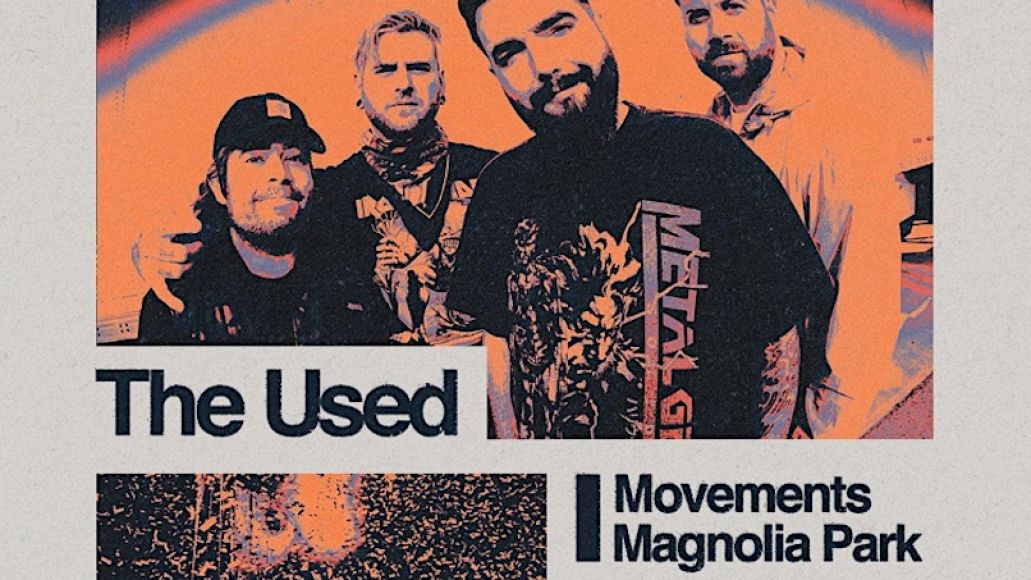