Adult Swim is ready to get extra schwifty with Rick and Morty: The Anime, a 10-episode spinoff of the sci-fi cartoon sitcom.

As Entertainment Weekly reports, the new project comes from Takashi Sano, who gained recognition for the blockbuster South Korean manhwa Tower of God, and who had previously directed the anime shorts “Rick and Morty vs. Genocider” and “Summer Meets God (Rick Meets Evil).”

“The multiverse-straddling exploits of Rick and the gang pose challenges to the family bond, but they always rise to the occasion,” Sano said in a statement. “It’s such a life affirming sight, and Jerry is no exception. I am honored to have been given an opportunity to tell a new story about this amazing family.”

Rick and Morty: The Anime is currently in production and is set to air on Adult Swim and HBO Max. As for Rick and Morty proper, the beloved comedy wrapped Season 5 last year, but not before sharing a bonkers video-game trailer and a promo starring Christopher Lloyd as Rick. Season 6 is expected later this year. 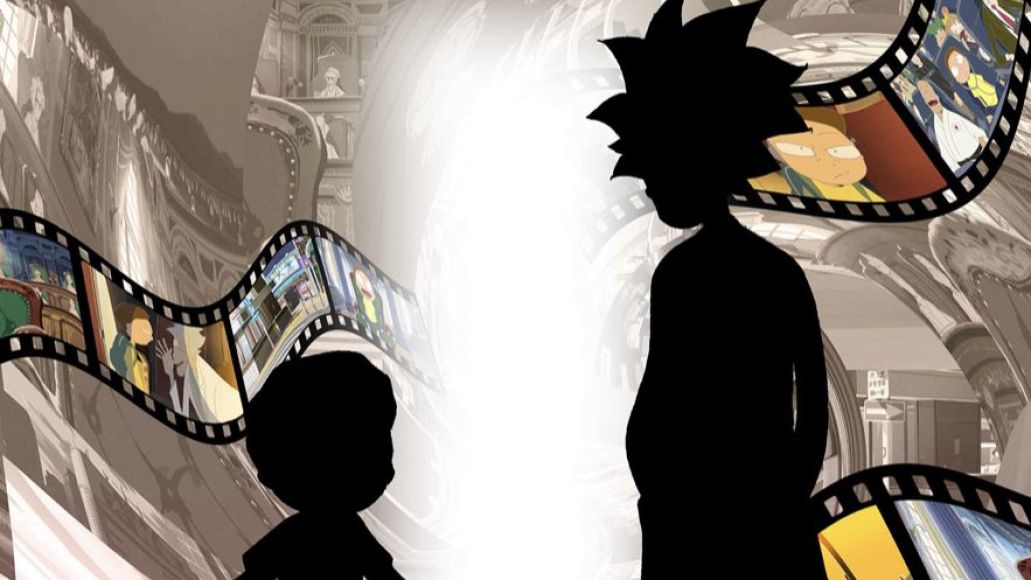