During their Star Wars Celebration event today, Disney+ unveiled the first teaser trailer for Andor, the latest in its growing list of series set in the Star Wars universe. The long-developing series is a prequel to 2016’s Rogue One that focuses specifically on Cassian Andor, again played by Diego Luna.

Andor will premiere on Disney+ just a few months from now on August 31st. The teaser opens with alarm bells ringing out as the Empire descends on a small community of what we can only assume are Rebels, judging by the speed with which they try to hide their weapons. The 90-second clip is heavy on drama and light on the titular hero, with only the briefest glimpses of Cassian’s face. “They’re so proud of themselves,” he says in voiceover. “So fat and satisfied.”

Helmed by showrunner Tony Gilroy, Andor Season 1 will consist of 12 episodes. A second season has already been confirmed, with filming for that starting in November. While Rogue One took place just before the events of 1977’s original Star Wars, Andor will mostly be set five years back, and will also include flashbacks to Cassian’s childhood, when his home world first succumbs to the Empire’s tyrannical autocracy.

“I believe science fiction and stories that happen in a galaxy far, far away are a great tool to comment on our world—on your life and my life and the way we interact,” Luna said in a recent interview for Vanity Fair. “We need to explore the revolutionary we can become to change things, to stop war, to make this world a livable place. So Andor talks about that. I think it can inspire a lot of people on how much you can do by yourself.”

In addition to Luna, the cast includes Stellan Skarsgård, Adria Arjona, and Genevieve O’Reilly. Check out the teaser below.

Up next for Star Wars is Obi-Wan Kenobi, which premieres May 27th on Disney+. Also coming down the pipeline is The Mandalorian Season 3, which will feature Christopher Lloyd, and Ahsoka, starring Rosario Dawson as Anakin Skywalker’s former Padawan apprentice. Both of those shows are due out in 2023. Further off, a coming-of-age series from Spider-Man director Jon Watts is in development. Stay tuned for updates on upcoming feature films, which are expected later today during Star Wars Celebration. 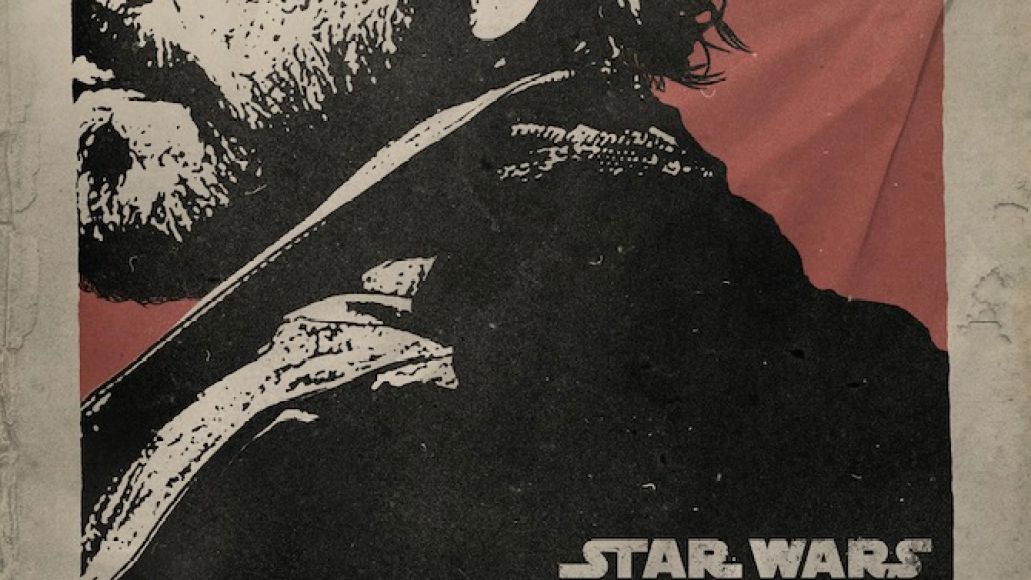