Antonio Sánchez has released “I Think We’re Past That Now,” his new collaboration with Trent Reznor and Atticus Ross which features lyrics penned by the Nine Inch Nails frontman. Stream it below.

“I can hear the sound coming out of them/ But I don’t seem to be able to comprehend,” Reznor whisper-sings on the first verse over Sánchez’s scattershot percussion. “I can feel their bullets fly through me/ But I think I’ve decided they don’t work on me.”

Pre-orders are ongoing. See the artwork and tracklist below.

“My anger transformed,” Sánchez said in a statement about the nearly five-year period following the first volume’s release. “And the fact this material did not originate with me changed the equation. It helped me to bring a fresh perspective and a sense of wonder to ‘What else can this be?’ And as a result of pandemic-related delays, I keep joking about my having been pregnant for a couple of years… and now there is a really epic baby.”

Stream “I Think We’re Past That Now” after the jump.

The new track isn’t Reznor’s only recent collab, either. Last August, he linked up with Danny Elfman on the official remix to “True,” marking the first-ever duet of the lauded composer’s career. It worked so well that the duo re-teamed seven months later on another remix of “Native Intelligence” for the collector’s edition of the 2021 solo album Big Mess. 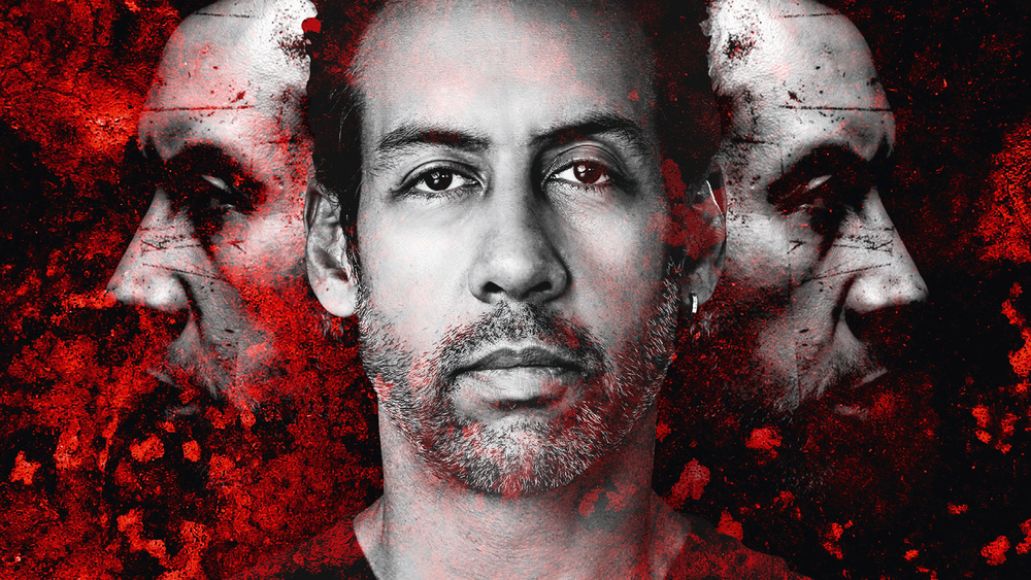