Arcade Fire have unleashed their new studio album. WE, the alt-rock collective’s sixth LP, is out now via Columbia. It marks the band’s first release since the departure of longtime band member Will Butler late last year.

Win Butler and co. recorded WE across New Orleans, Texas, and Maine with Radiohead’s frequent studio go-to Nigel Godrich. The album includes the previously-released singles “The Lightning I, II” and “Unconditional I (Lookout Kid),” as well as a guest feature from Peter Gabriel.

Arcade Fire originally planned to record their follow-up to 2017’s Everything Now in February 2020; of course, things didn’t go as planned. Instead of completing that project, Win Butler and multi-instrumentalist Régine Chassagne decided to change course and keep writing new music: “It was the longest we’ve ever spent writing, uninterrupted, probably ever,” Butler said in a statement.

Read Consequence‘s review of WE, and stream the album via Apple Music or Spotify below.

Arcade Fire teased some WE cuts back in March during their run of Ukraine benefit concerts, which ended with a surprise appearance from David Byrne at New York City’s Bowery Ballroom. Last month, they played a surprise gig at Coachella, and this weekend, they’ll celebrate their fifth time being the musical guests on Saturday Night Live. 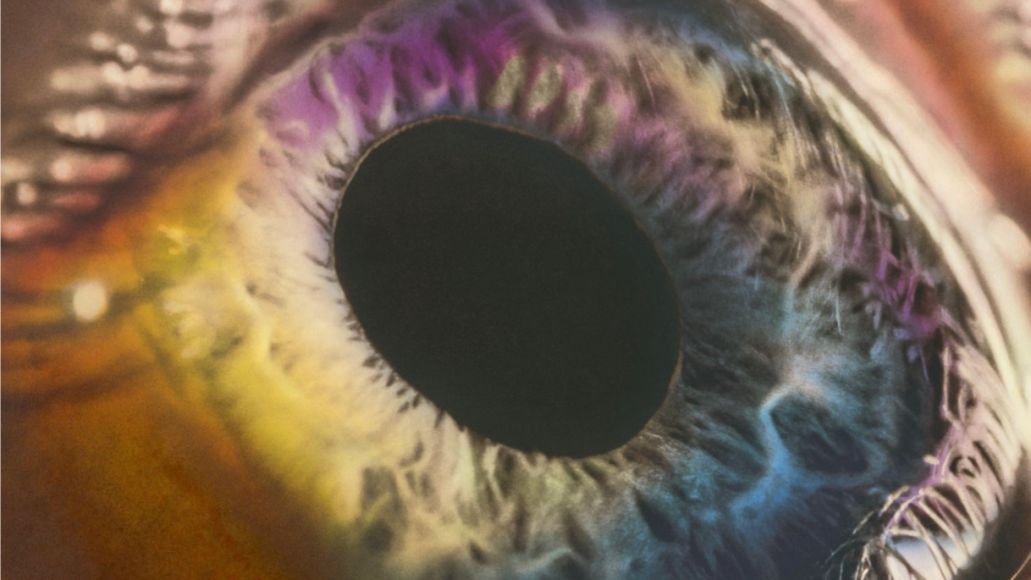