A$AP Rocky has finally released his single “D.M.B.” after teasing it for the better part of a year, but his more famous partner (and mother of his child) Rihanna takes the spotlight in the accompanying video. Watch it below.

The self-proclaimed “ghetto love tale” depicts the many aspects of the celebrity couple’s relationship, whether they’re in the Bronx hanging out on fire escapes, getting their hair done together, or competing in a game of dice.

And when it’s time to bail Rocky out of jail, Rihanna’s there every single time. Three minutes into the video, Rocky asks Rihanna “Marry me?” through his grill, to which she responds in kind with “I do.”

Co-produced by Rocky with Skepta, Shlohmo, Hector Delgado, and Kelvin Krash, the song features the Harlem rapper describing their relationship while taking a shot at Chris Brown. “I don’t beat my bitch, I need my bitch,” he raps. “She clean my crib, she feed my friends/ She keep my secret, she keep my fridge packed, my freezer lit.”

“D.M.B.” was first previewed in an ad for the online financial services company Klarna back in June 2021. Rocky and Rihanna were later spotted shooting the video in the Bronx that July. It’s expected to appear on Rocky’s long-awaited album All Smiles, which he has said could feature Morrissey.

Rocky has been ramping up his musical production of late, recently appearing on Nigo’s “Arya” and “Lost and Found Freestyle 2019.” Last month, he featured on Swedish House Mafia’s “Frankenstein.” He last released Testing in 2018.

In non-music news, Rocky was arrested at Los Angeles International Airport last month in connection to a November 2021 shooting. 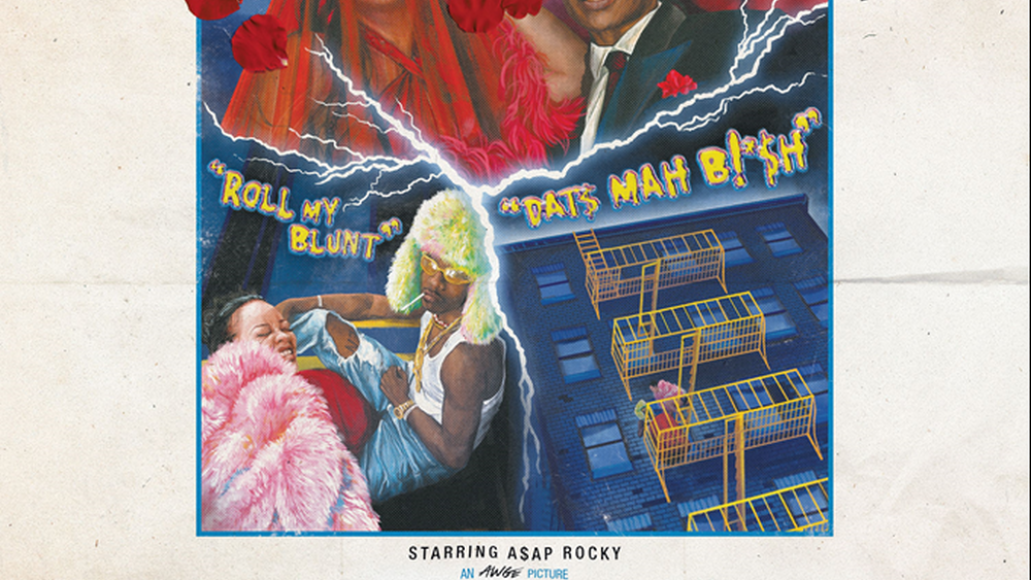