Bauhaus kicked off their 2022 reunion tour on Tuesday night (May 17th) at the Arlene Schnitzer Concert Hall in Portland, Oregon.

The legendary rock act’s set featured several covers and leaned heavily on their seminal 1980 album In the Flat Field. Interestingly, their recent single “Drink the New Wine,” Bauhaus’ first new music in 14 years, was absent from the setlist.

Photographer Jeffrey Donavan was on the ground, soaking up the action for Consequence; the night marked the group’s first headlining show after they a trio of shows in late 2019. Additional US dates were scheduled in 2020, but naturally were canceled due to the pandemic.

Bauhaus (Peter Murphy, Daniel Ash, Kevin Haskins, and David J) are next set to hit Seattle’s Paramount Theatre on May 20th, followed by two dates in San Francisco. Tickets for the remainder of the tour are available via Ticketmaster.

Check out the full setlist and a gallery of photos below. 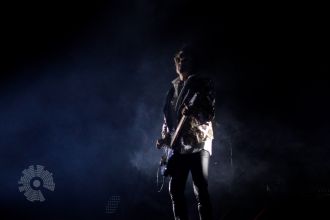 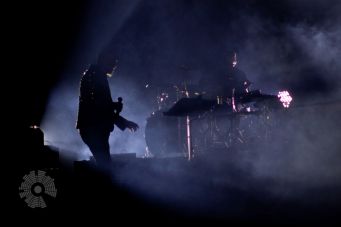 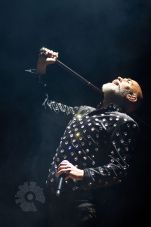 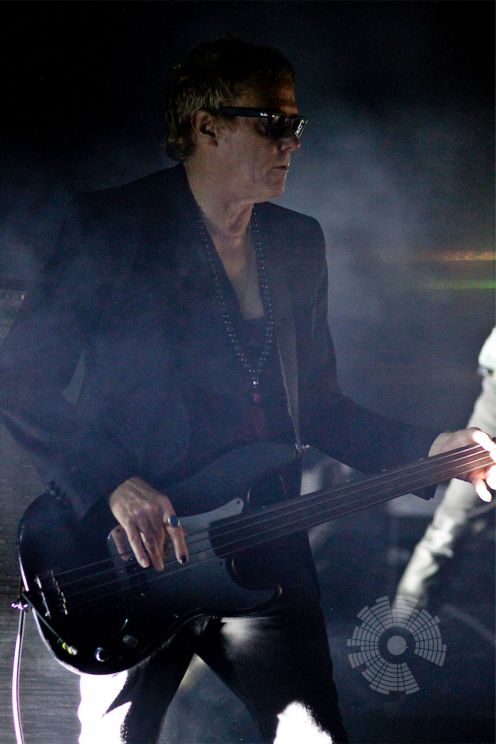