Behemoth have announced their new album, Opvs Contra Natvram, and shared the video for lead single “Ov My Herculean Exile.”

The highly anticipated 12th studio effort from the pioneering Polish extreme metal band arrives September 16th. Frontman Nergal and company have served up “Ov My Herculean Exile” as a first taste, and the song doesn’t disappoint.

Behemoth composed and recorded Opvs Contra Natvram during the pandemic with renowned producer Joe Barresi (Nine Inch Nails, Tool). The album’s 10 tracks clock in at 43 minutes and 15 seconds in total.

“The album title means going against the current,” Nergal said via a press release. “It’s the negative of the values and morals and ethics that I stand against. I’ve seriously been wrestling with destructive tendencies in pop culture — cancel culture, social media, and tools which I feel are very dangerous weapons in the hands of people who are not competent to judge others.”

He continued: “That’s something which I find very destructive and disturbing — and extremely limiting coming from an artists’ perspective. This is my middle finger to that. There’s a song on the record called ‘Neo-Spartacvs.’ Spartacus was one of the most iconic rebels in history who went against the most powerful empire of all time. In the end, it’s me screaming, ‘I Am Spartacus, and so are you!’ I want to spark that flame of rebellion. If something seems wrong then stand up to it!”

Nuclear Blast will be releasing the LP in numerous vinyl colorways with black and white cover variants. You can pre-order via the label’s website.

If you’re trying to catch Behemoth live, there are still three dates remaining on their North American co-headlining tour with Arch Enemy, including a show tonight (May 11th) in Portland, Oregon. Get tickets via Ticketmaster.

Below you can stream “Ov My Herculean Exile” and see the artwork and tracklist for Opvs Contra Natvram. 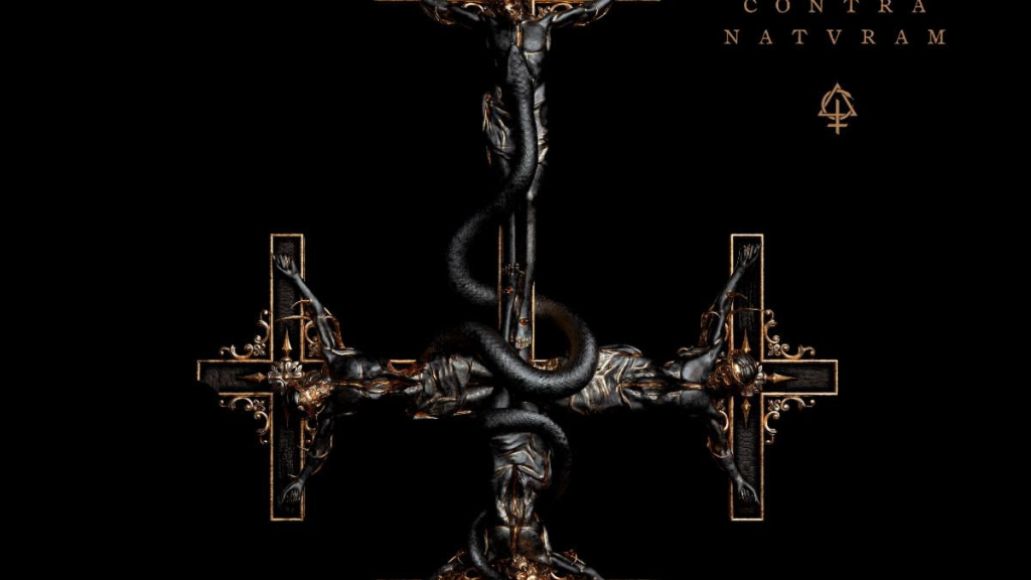 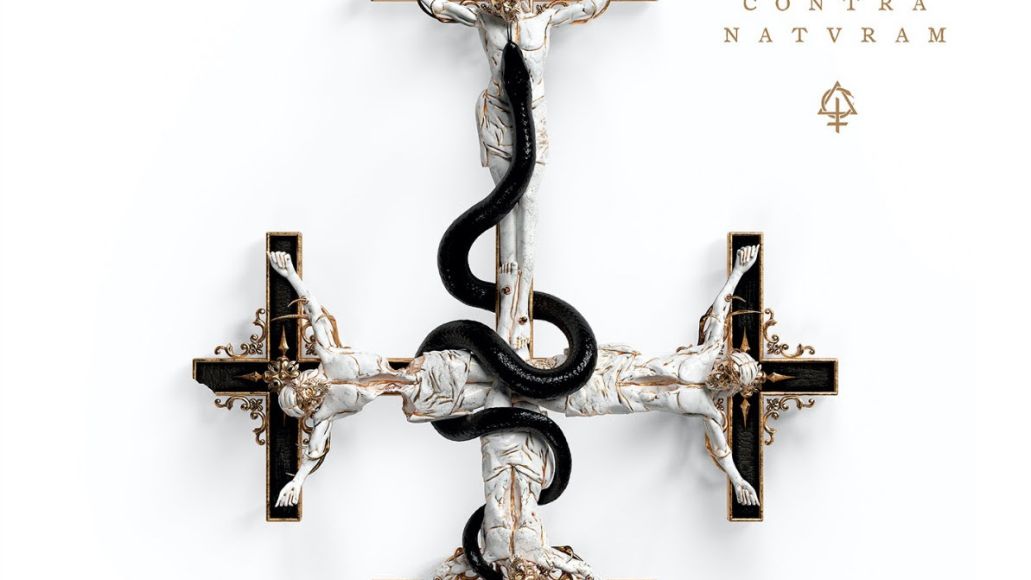