After 24 years away, Black Star have made a long-awaited comeback. The duo of Talib Kweli and Yasiin Bey (f.k.a. Mos Def) return today with No Fear of Time, their new album produced entirely by Madlib. It’s the follow-up to their 1998 classic Mos Def and Talib Kweli Are Black Star, and it’s streaming exclusively on the Luminary podcast network. Update: You can check out the lyric video for the album’s opening track, “o.G.” below.

Black Star have teased their sophomore album for years; back in 2019, Kweli even said the record was finished. Last year, the duo launched their podcast The Midnight Miracle with their good friend Dave Chappelle. A recent episode called “Bugs Bunny Mathematicx,” takes the role of “audio liner notes to introduce the album,” as the podcast’s hosts discuss No Fear of Time more in-depth.

“About three-four years ago I was visiting Yasiin in Europe and we started to talk about songs to do on an album, so I flew an engineer out just to see what that would be,” Kweli said in a statement. “Once I realized this conversation is starting to organically become a creative conversation, I started making sure to have the engineer around at all times. There was one day we were just in a hotel listening to Madlib beats, and he’s like ‘Play that Madlib tape again.’ I’m playing the beats and he starts doing rhymes to the beats. And that’s how we did the first song.”

Kweli continued: “This is very similar to how we did the first album. But the first album, there were no mobile studios. This entire album, we have not set foot in one recording studio. It’s all been done in hotel rooms and backstage at Dave Chappelle shows.”

“What you will continue to get out of us is a sincere expression,” Bey added. “It’s who we really are, what we’re really responding to, and what’s really important to us.” Head over to the No Fear of Time website to subscribe to Luminary and stream the album.

Way back in 2011, Black Star dropped the single “Fix Up”, originally intended for an Aretha Franklin-inspired mixtape the duo ended up scrapping. They later also shared “You Already Know” from the project.

No Fear of Time Artwork: 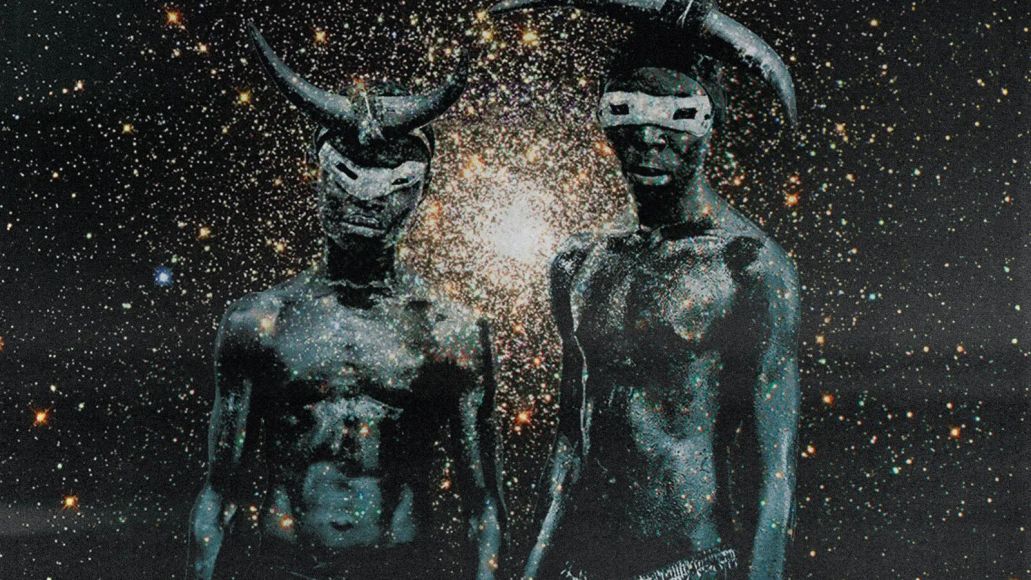 Black Star Drop No Fear of Time, Their First Album in 24 Years: Stream