Our recurring new music series Origins is where artists can reveal the stories behind their latest release. Today, Blake Rose shares the story behind his latest single, “Demon.”

“I performed ‘Demon’ for the first time on tour opening for Ashe in April and it was the most exhilarating experience,” recalls Blake Rose. “I’ve never had that kind of reaction to an unreleased song before, which made me super excited to put it out.”

“Demon,” out via AWAL Recordings, was released in April, and today (May 17th), Rose is premiering a special live performance visual exclusively via Consequence. It’s the first new music from the Australia-born artist (who is now based in Los Angeles) since his March 2022 release, “Confidence.”

The bright and bouncy pop track transforms once the first chorus hits, becoming an anthemic and explosive hype track. It makes sense that Rose was emboldened to share it after seeing the response live; the track is tailor-made to hype people up.

He’ll also be acting as support for girl in red on a fall tour. (Tickets are available via Ticketmaster here.) “It’s one of those songs with a chorus that you just want to scream your lungs out to, and I can’t wait to share that experience with fans,” he adds. “I’m super grateful to be opening for girl in red in September, so hopefully there’s some people that know the words!”

Below, get an exclusive look at the dreamy, nostalgic live video for “Demon” and check out Blake Rose’s insights into inspiration for the track. You can also watch the official video for the song here. 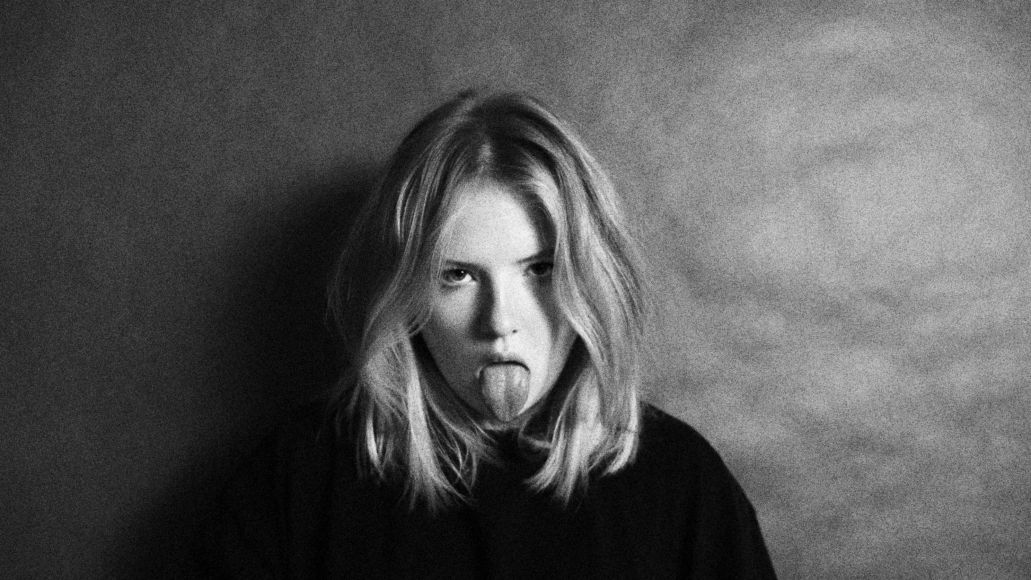 photo by Maria Lysenko via Unsplash

While at a party, my friend introduced me to this person who was super rude to me for no reason at all. They made me feel like I wasn’t welcome, or like they were better than me. When I got home the next day I knew I wanted “Demon” to be about that experience. This directly inspired the lyric, “I know that you don’t really wanna talk to me, thinking you’re some kind of rockstar.”

I’ve been listening to a lot of indie rock lately and I wanted to find a way to incorporate that feeling into my own music. I started this song with the intro vibe and it just grew from there. Prior to writing this song, I’d been listening to a lot of Tame Impala, in particular the song “Eventually,” especially when that heavy instrumental section starts it hits you in the face so hard. I really wanted to infuse that kind of energy into “Demon,” which is what the post-chorus was inspired by. 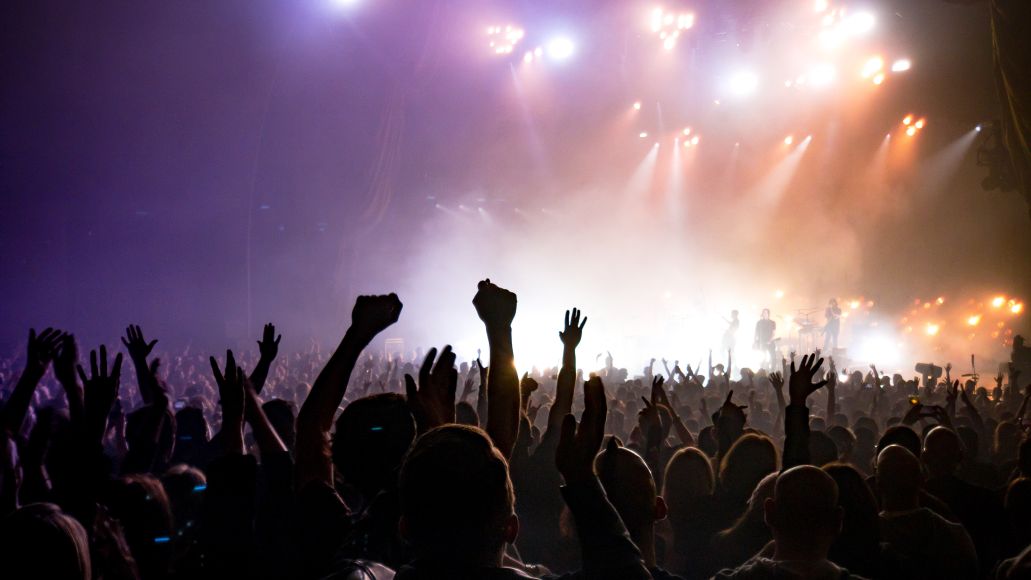 Photo by ActionVance via Unsplash

After coming off the last tour, opening for Noah Kahan, I really wanted to create a song that would get people moving. When you’re performing at a show where the energy is really high, it’s your job as the opener to to build that momentum. I wanted to make a song that would not only get people grooving but also get some heads banging, so I made sure to keep that in the back of my mind while I was working on “Demon.” 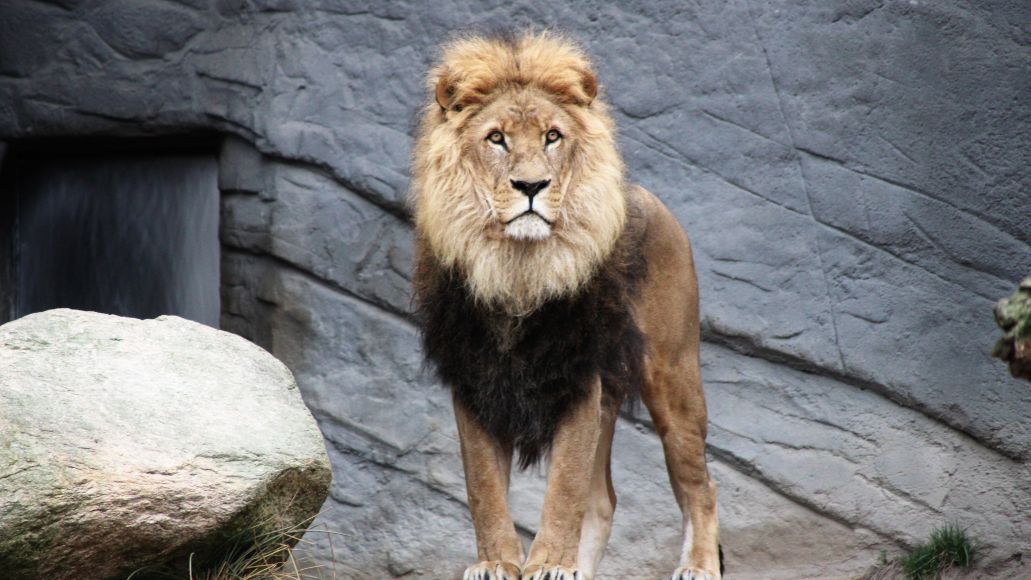 Photo by Mika Brandt via Unsplash

I actually downloaded a sample of a lion’s growl and put it at the end of the song. For me, this was the cherry on top of the production. There’s a certain ferocity that comes through in the production, so what better animal to represent it than the king of the jungle? Fun fact — my lock screen on my phone is a lion, so naturally I had to find a way to bring it into the song.