Boris are returning with a new album, Heavy Rocks (2022), a continuation of their ongoing Heavy Rocks LP series. The prolific Japanese band shared the lead single “She Is Burning” ahead of the August 12th release date and also announced a 2022 North American tour.

On their previous two Heavy Rocks albums (2002 and 2011), Boris embraced their love for 1970s hard rock and heavy psych. They’re bringing that same ethos to the 2022 iteration, as heard on “She Is Burning.”

The track is an unhinged ripper that chaotically barrels forward, threatening to collapse at any moment as the band exercises its penchant for experimentation and improvisation. The song actually sounds like it’s on fire, and Boris emphasize this with a performance clip that sees them surrounded by flames.

The band issued a statement on the new album in a press release:

“The world has changed over the last two years. Everyone’s thinking is simpler and pragmatic. Now, it is easier for everyone to grasp what is important to each of us. We leave it to the future and pass it on. The soul of rock music is constantly evolving. A soul that transcends words and meaning to reach you – instinct, intuition, and fangs.This is the heavy rock of Boris now. As we land on our 30th anniversary, Boris continues to evolve, accelerating the latest and universal. Boris does not lead anyone anywhere. We just keep showing this attitude.”

Boris will be supporting the new Heavy Rocks (2022) LP with a late summer / early fall North American tour featuring support from Nothing. Both bands will play Psycho Vegas (August 19th-21st) before embarking on the proper outing. Headlining dates kick off August 22nd in Albuquerque, New Mexico, and run through September 24th in Mexico City. Get tickets via Ticketmaster.

Pre-order Heavy Rocks (2022) via Relapse Records. Below you can stream the video for “She Is Burning,” see the album art/tracklist, and see the full list of tour dates. 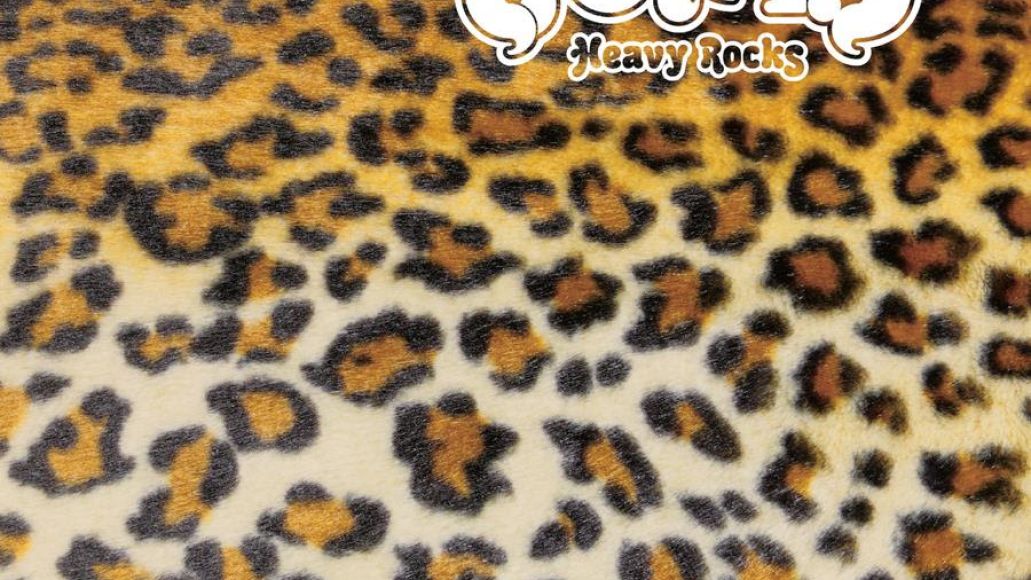 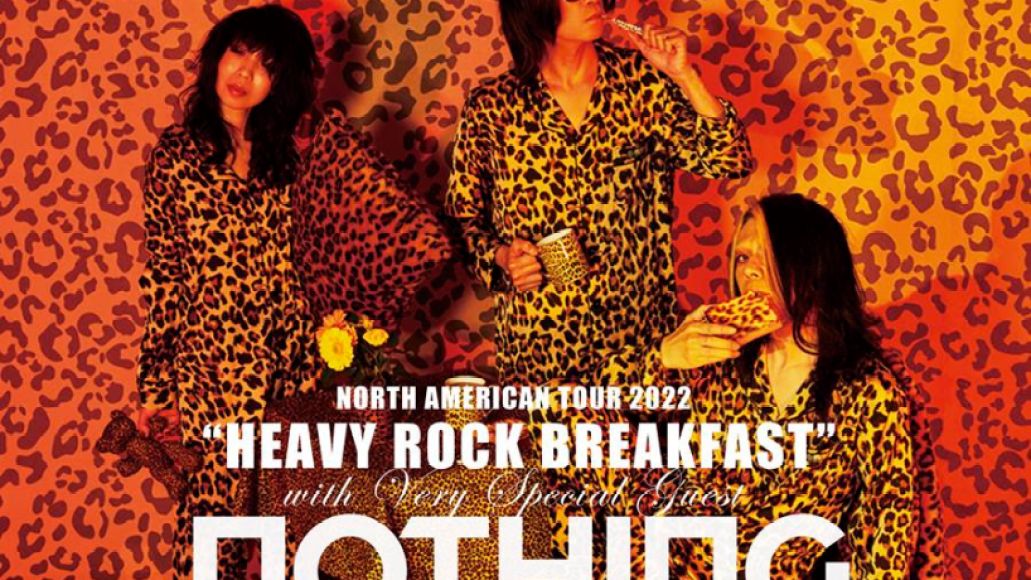