Academy Award voters love a good prosthetic, and plastic-aided transformations have garnered Oscars for Robert De Niro, Nicole Kidman, Charlize Theron, and more. Perhaps we’ll soon be adding Bradley Cooper’s name to that list; the many times-nominated superstar is directing himself in the Leonard Bernstein biopic Maestro, and first look photos show him wearing a double-sized nose, jowls that hang down over his chest like a bronze chain, and eyebrows so bushy they tried to invade Iraq.

Maestro is produced by Steven Spielberg’s Amblin Entertainment and Martin Scorsese’s Sikelia Productions. Cooper himself co-wrote the script with Josh Singer, and he’ll be starring opposite Carey Mulligan as Felicia Montealegre, Chilean actress and Bernstein’s wife.

Although Bernstein is best remembered for timeless compositions in West Side Story, the opera Candide, and the Oscar-nominated film score for On the Waterfront, Maestro is framed around his complicated relationship with Montealegre. According to a recent synopsis, “It’s a story that spanned more than 30 years, from the time they met in 1946 at a party and continuing through two on-off engagements, a 25-year marriage, three children (Jamie, Alexander, and Nina), and as Bernstein grappled with his own sexual orientation.”

Maestro is due out in 2023. Check out images from the film below.

The movie is already facing criticism for “ethnic cosplay” in its casting. Cooper is of Italian and Irish descent, and for some people, images of him wearing pounds of prosthetics veers into what Sarah Silverman has called “Jewface,” a term inspired by Blackface. Likewise the choice of Mulligan instead of a Hispanic actress has also been criticized.

Cooper recently starred in Guillermo Del Toro’s Nightmare Alley and appeared in Paul Thomas Anderson’s Licorice Pizza. Revisit his 10 best roles now. As for Mulligan, she was recently cast as a reporter in a movie about the Harvey Weinstein investigation. 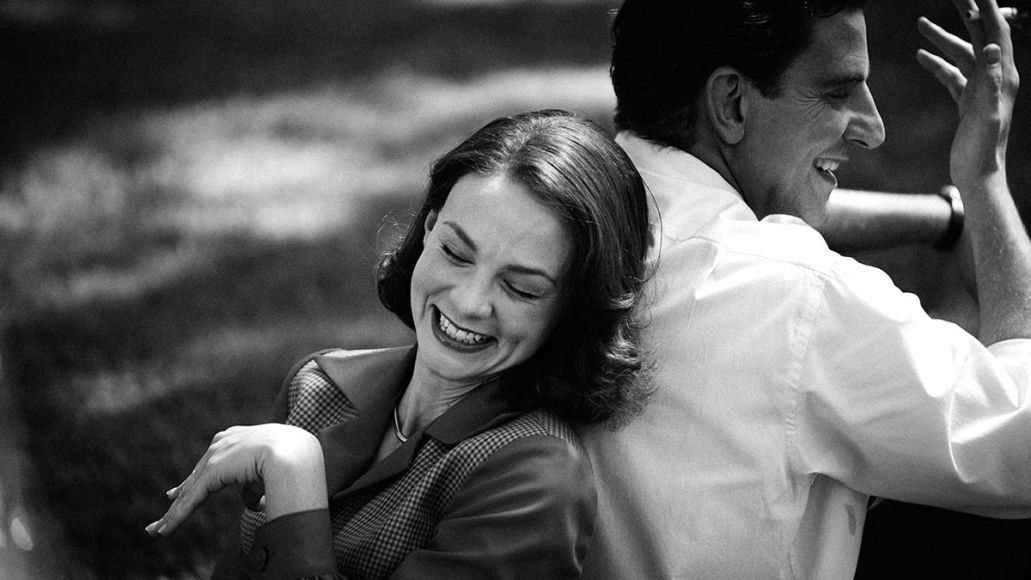 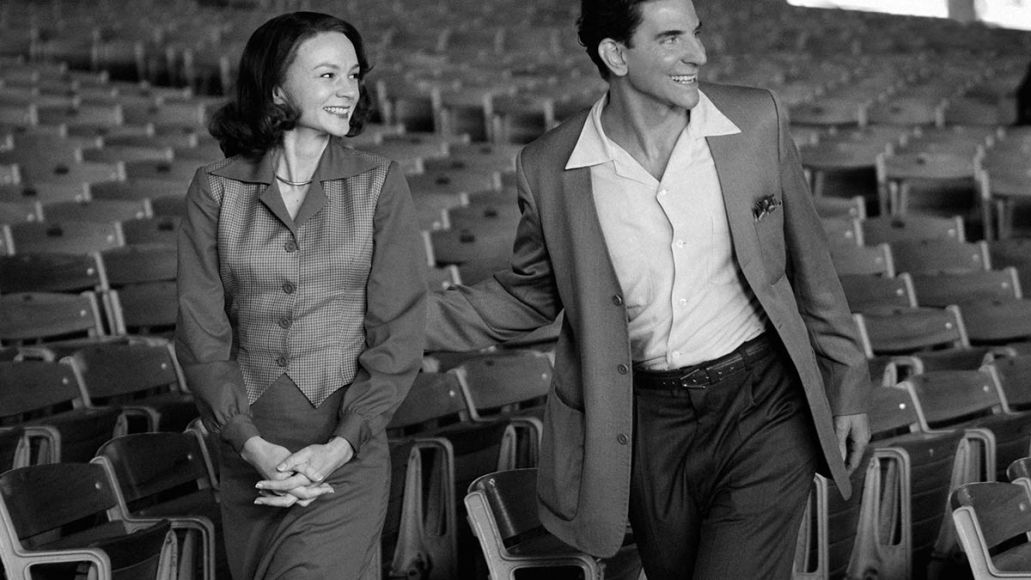 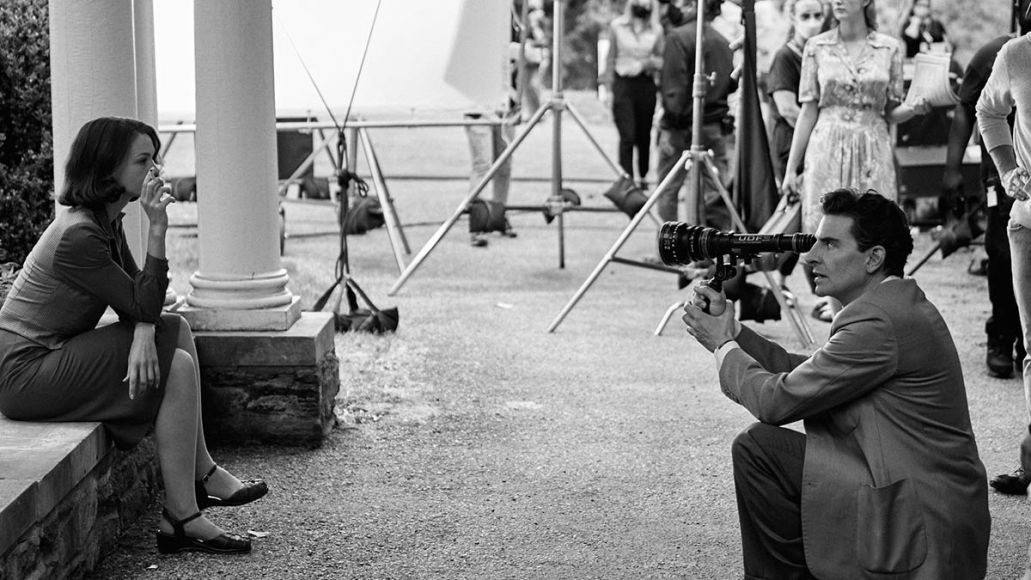 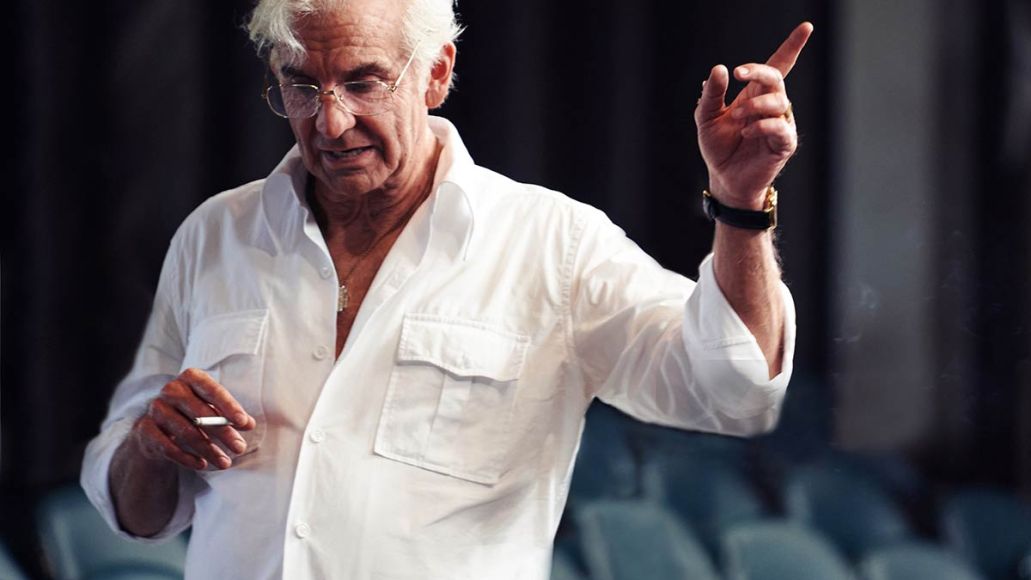 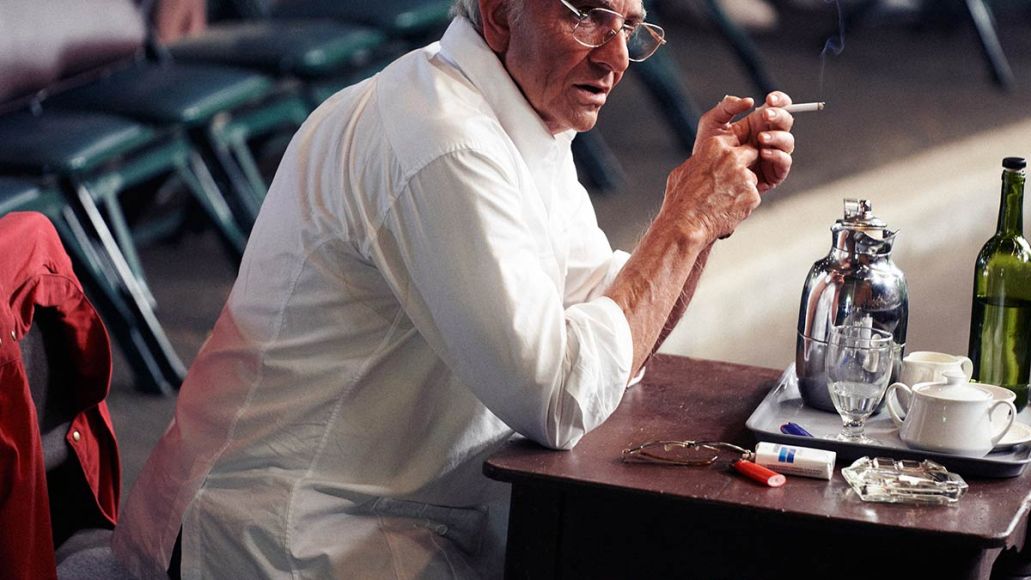