Bring Me the Horizon have announced a Fall 2022 US tour with support from Knocked Loose, grandson, and siiickbrain.

The outing launches with UK band’s appearance at the Louder Than Life Festival on September 22nd in Louisville, Kentucky. From there, the band links up with the rest of the tour package on September 24th in Brooklyn. The trek runs through an October 20th date in Denver. Bring Me the Horizon will then wrap up their itinerary with three performances at the When Were Were Young Festival in Las Vegas (October 22nd, 23rd, and 29th).

Bring Me the Horizon are coming off their most recent release, the Post Human: Survival Horror EP, which dropped in late 2020 amid the peak of the pandemic. The mini-album explored an array of alternative-metal styles and featured notable guest spots from YUNGBLUD, BABYMETAL, Nova Twins, and Evanescence’s Amy Lee.

See the full list of Bring Me the Horizon’s fall US tour dates below. Get tickets here. 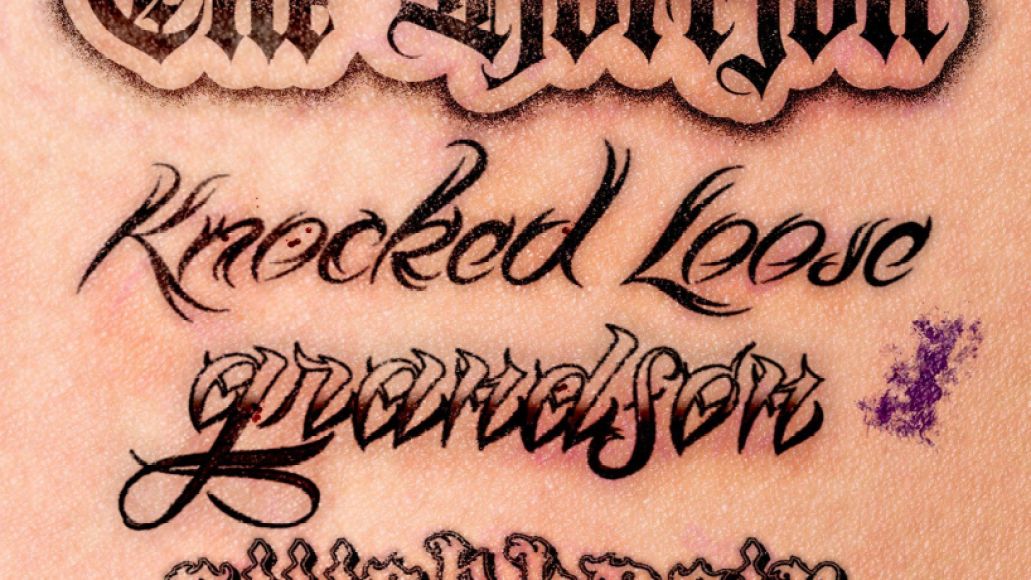