Broken Social Scene will celebrate the 20th anniversary of their beloved sophomore album, You Forgot It in People, by embarking on a North American tour this fall.

The Canadian collective will “play tracks from that album and more of your favourites” on the 18-date outing, which kicks off in Vancouver on September 23rd. The tour also includes stops in Portland, Denver, Iowa City, Chicago, Philadelphia, and Washington, DC, before concluding with two nights at New York City’s Webster Hall on October 15th and 16th.

In related news, BSS recently partnered with Z2 Comics for a graphic novel inspired by You Forgot It in People. 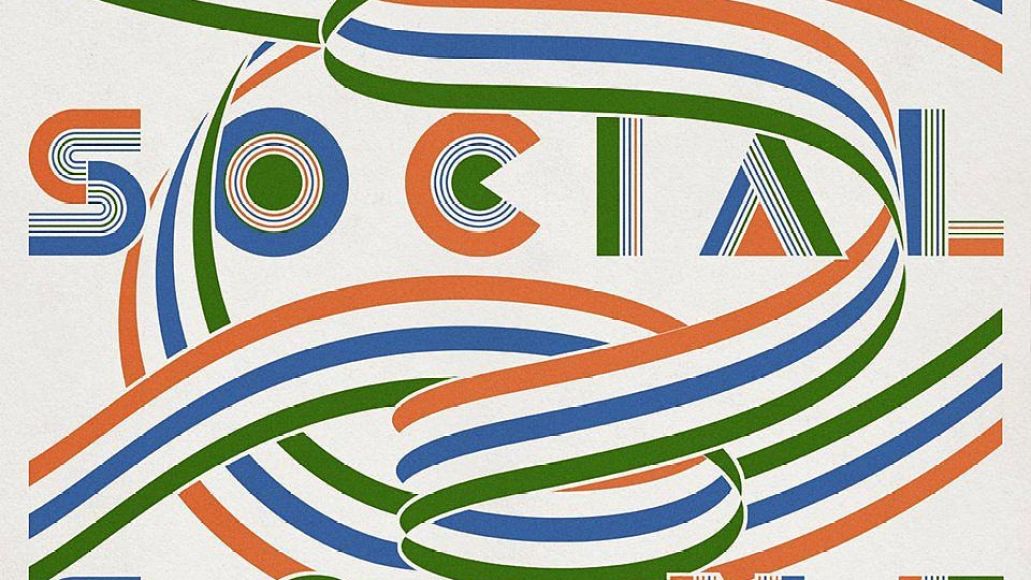