Bruce Hornsby has enlisted Danielle Haim on his new single “Days Ahead.”

“Remember how we used to be/ Connection that our friends could see/ Remember when we tried to learn German/ I told you what I learned today/ That this all too shall pass away/ It sounded like a stale, stale sermon,” the two sing, with the Haim frontwoman mostly on backing vocals, before jumping into the track’s chorus.

The song’s music video was self-directed by Hornsby during the pandemic. The lyrical narrative plays out with a feuding older couple who call an elaborate dollhouse home.

“Days Ahead” is featured on the singer-songwriter’s new album ‘Flicted, which also dropped today in full via Hornsby’s very own Zappo Productions/Thirty Tigers. The 12-track LP follows 2019’s Absolute Zero and 2020’s Non-Secure Connection as the final piece of the trilogy based on film “cues” the three-time Grammy winner composed for Spike Lee, according to a release.

“Channelling Nina Simone’s edict [that music should reflect its times], I thought I’m going to write about the pandemic era, and what describes that any better than the word ’flicted?” he revealed of the album’s title in an interview with Financial Times. He added, “Almost all of pop music is what we call ‘white-note music’, and I love white-note music — most of the songs I’ve written are straight-ahead pop harmony, folk harmony, rock harmony. But I’m someone who wants to use all the notes on the piano, the black notes too.”

‘Flicted also features previously released Ezra Koenig collab “Sidelines” as well as a reimagined version of “Too Much Monkey Business” by the late, great Chuck Berry. Stream the “Days Ahead” music video and the rest of ‘Flicted in full below.

Meanwhile, Hornsby is spending the entire summer on the road with his band The Noisemakers. The tour kicks off June 18th at the Elkhart Jazz Festival in Elkhart, Indiana. Get tickets here. 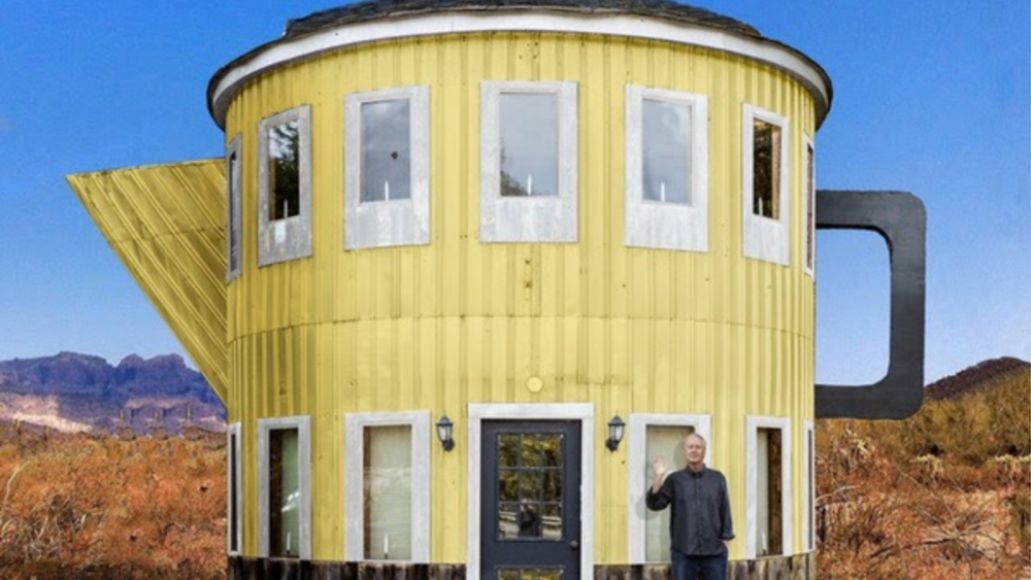