Danger Mouse and Black Thought have cooked up a collaborative new album. Dubbed Cheat Codes, the project arrives in full on August 12th. As a preview, the first single, “No Gold Teeth,” is available now.

It was only a matter of time that Danger Mouse and Black Thought — who, from Gnarls Barkley and Broken Bells to The Roots, are some of hip-hop’s most collaborative artists — would link up. The two first met and began writing together in 2005, but their busy schedules kept anything substantial from developing. Over 15 years later, however, the artists found their way back to each other, and created Cheat Codes alongside fellow big names A$AP Rocky, Run The Jewels, MF DOOM, Michael Kiwanuka, Joey Bada$$, Russ, Raekwon, and Conway the Machine. The project proves especially exciting because it marks Danger Mouse’s first hip-hop record since his aughts collaboration with the late MF DOOM, DANGERDOOM, and marks Black Thought’s first release since 2020’s Streams of Thought, Vol. 3.

Lead single “No Gold Teeth” offers the first taste of the pair’s melodic approach, with rumbling bass and soulful licks of guitar punctuating Black Thought’s flow. The track comes with a captivating black-and-white music video directed by UK duo UNCANNY, complete with an old-school, MTV-style opening that list’s the song’s personnel in the bottom left corner. Check out the clip below.

Pre-order Cheat Codes now, and scroll onward to see the album’s artwork and tracklist. In addition to a new record, Black Thought also has a James Brown documentary coming down the pipe. 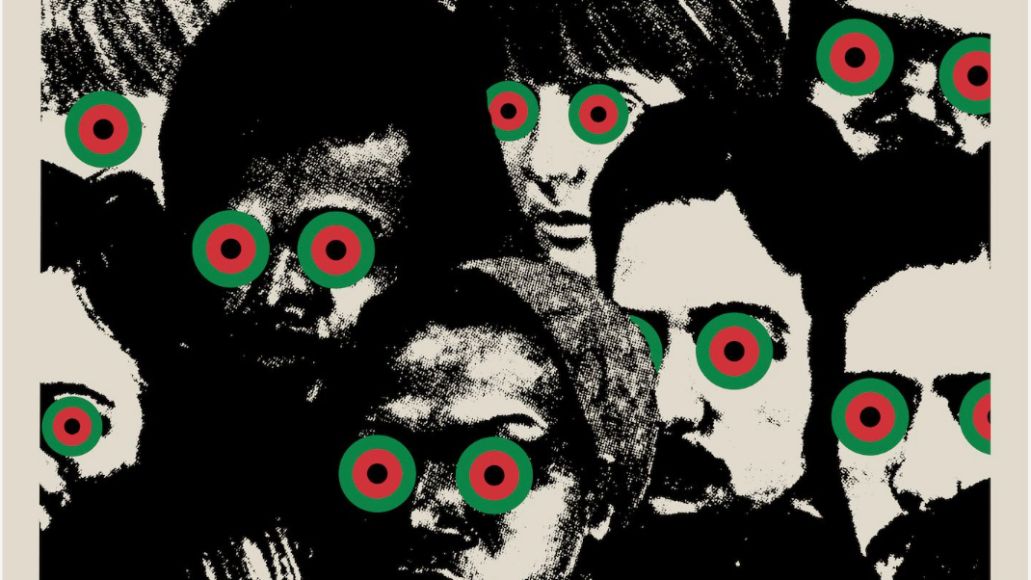