Dawes have announced their eighth studio album, Misadventures of Doomscroller. Arriving July 22nd via Rounder Records, the seven-track LP is being previewed today with the jazzy nine-minute single “Someone Else’s Café / Doomscroller Tries to Relax.”

Recorded alongside producer Jonathan Wilson (who also helmed 2018’s Passwords), the new LP follows 2020’s Good Luck with Whatever (which featured one of our favorite songs of that year, “Didn’t Fix Me”). This latest full-length finds the Los Angeles quartet going from a minimalist approach to a deliberately maximalist one. Bassist Wylie Gelber described it in a press release as, “Eight legs and eight arms, in a room, stretching deeper than we ever knew we could… The intros have outros. The outros have bridges.”

Added frontman Taylor Goldsmith, “We also wanted to honour the traditional length of a vinyl record – 40-45 minutes – but disregard any concern for numbers of tracks. The way Miles or Herbie often did.” To that end, the album is only seven tracks long, but as “Someone Else’s Café / Doomscroller Tries to Relax” demonstrates, Dawes didn’t hold back.

The song opens as a smoky, spacey track that uses a full blown jazz funk breakdown to bridge from “Someone Elses Café” to “Doomscroller Tries to Relax.” The second half features some more classically Dawes-ian moments, including a sky-shooting, hopeful guitar solo from Goldsmith.

“The first half of this song could be about tyrants,” the vocalist/guitarist says of the single. “But it could also be about anyone who thinks that a little more control is gonna make everything ok. The second half is a response to that developing reality of the first half. The world might be a scary place sometimes but, to some degree, I want to believe I can decide how I respond to it.”

Check out “Someone Else’s Café / Doomscroller Tries to Relax” below, followed by the artwork and tracklist for the record. Pre-orders are available now.

From now until Sunday, May 8th at midnight ET, a full-album concert film with Dawes debuting Misadventures of Doomscroller in its entirety is available to stream via the band’s YouTube page. Directed by Caitlin Gerard with audio production from Wilson, the live versions of the tracks will be re-posted in the lead up to the LP’s July 22nd release.

To hear the band playing the new tunes live and in person, snag tickets to their upcoming tour dates. In addition to a number of festival appearances, Dawes will support The Head and the Heart on their summer tour. They also have a special July 4th gig with Phil Lesh & Friends at Asbury Park, New Jersey’s Stone Pony Summer Stage. Find their complete itinerary ahead, and get tickets here. 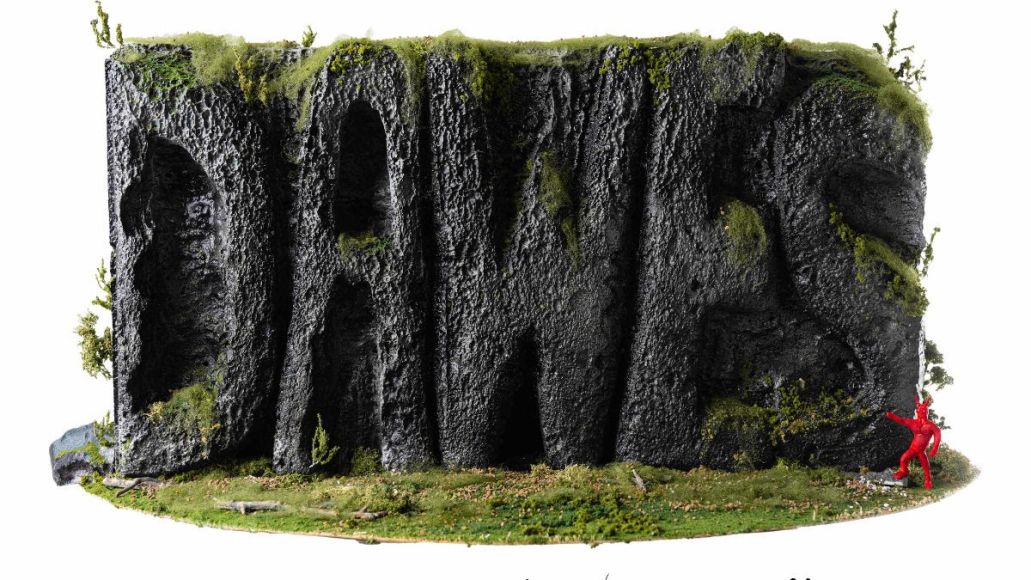