The Pitch: It may have been a few years since the last one, but never mind that; it’s time for the newest episode of Downton Abbey! Yes, all your favorite characters are back as the clock chimes on the year 1928, and the good folks of this lovely English countryside continue to puzzle over the encroachment of the modern world. First automobiles, then the telephone, and now — moving pictures! What is a stately English manor and its staff and residents to do?!?

The above is this writer’s best efforts to inject some extra drama into a description of Downton Abbey: A New Era, the second theatrically-released installment continuing the saga of the wildly popular ITV/PBS period drama. But also, that’s really not necessary. While this isn’t something unique to Downton, it has always been a franchise where the low stakes is actually the point; while there’s always just enough conflict to keep things interesting, this remains a low-key and low-stress story world to visit, and we’re grateful for it.

Thank God They Don’t Go to Abu Dhabi: Prior to seeing A New Era, one might be struck by thoughts of another TV show that shifted to films after the series’ conclusion. But it’s a pleasure to report that the second Downton Abbey film does not hit the same nadir of quality achieved by Sex and the City 2. That said, both sequel films involve the main characters taking a journey abroad to an exotic locale — in this case, Lord Grantham and other members of the family take a trip to the south of France, to visit a luxurious villa that the Dowager Countess (Maggie Smith) has just inherited.

The trip to France proves to be a halfway decent opportunity for director Simon Curtis to push the color palette and visual style of Downton Abbey a little bit out of its comfort zone, while also sparking the film’s chief mystery: Why, exactly, the Dowager Countess was bequeathed this beautiful property by a marquis she’d only known for a short time prior to Robert’s birth? As with all Downton mysteries, it’s eventually resolved in a firm, polite, and unfussed way. 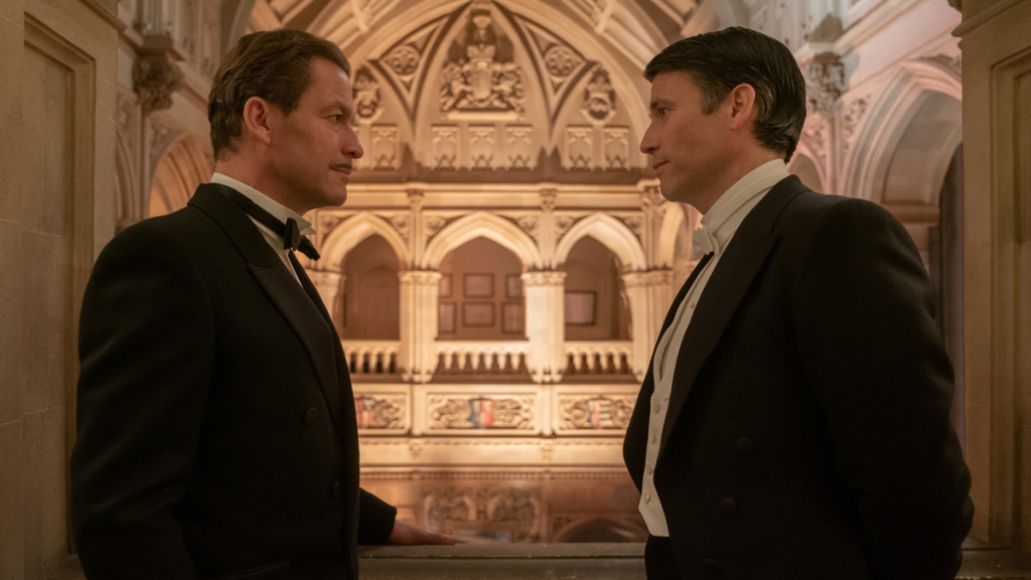 Robert Keeps Calling It “Kin-ema” and It’s the Cutest Thing: As eluded to above, the other major storyline of A New Era revolves around Downton Abbey itself getting into the movies; when a movie director (Hugh Dancy, just the latest high-profile British actor to join the franchise) asks to shoot his new period drama in the historic house, Lord Grantham is initially appalled. But after Lady Mary points out just how badly they need the location fee to pay for the house’s crumbling roof, he acquiesces to Hollywood coming to Downton.