Lorely Rodriguez, otherwise known as Empress Of, has revealed her upcoming EP, Save Me, out June 24th, and shared the new single “Dance for You” and its accompanying video. Watch it below.

The latest offering from Rodriguez was developed over several writing trips in 2021 that included Sonic Ranch in Tornillo, Texas and Los Angeles before finally landing in Minneapolis to hammer out the rest with longtime collaborator and producer BJ Burton (Charli XCX, Bon Iver). The drifting, nomadic nature of Save Me was all part of a concerted effort by Rodriguez: As she claimed in a statement, “one of the biggest key things for me making music is being out of my comfort zone.”

“When you’re out of your comfort zone, that’s when innovation happens,” she shared. “I went around renting these spaces, traveling a bit. And it was a little bit miserable, but it helped to isolate certain feelings and lyrics and songs. I did that for about half a year.” The boundless exploration has led to some eclectic choices for the artist, with the title track hosting her first use of live strings, a reunion with producer Jim E-Stack on “Turn the Table,” and the unyielding ebullient energy of her latest single, “Dance for You.”

The song’s seemingly loose, unguarded enthusiasm is pushed along by a dense, bustling beat in a clash that gives the feeling of a weight being added and simultaneously shed. It creates a unique sensation that fits perfectly with the project’s stated theme of “a heartbreak album — without the broken part.”

Rodriguez recalls recording “Dance for You” in Minneapolis with Burton, sharing: “It was freezing outside. I was in a cave-like studio in the snow literally dancing as I wrote this. ‘Surrender to me like this’ is a touching lyric for me because I’m not hurt over this person anymore. I’ve come out the other side.”

The Save Me EP follows Empress Of’s third album, 2020’s I’m Your Empress Of. It has so far been preceded by the project’s namesake single and accompanying video directed by Alexis Gómez (who also helmed the visual treatment for “Dance for You.”). Pre-orders are ongoing.

Empress Of will give her first live performances since the onset of the pandemic exclusively on the festival circuit this summer with stops at this weekend’s Lightning in a Bottle Festival in California, June’s Brooklyn Mag Festival in New York, and Outside Lands in early August. Grab your seats today via Ticketmaster.

Save Me EP Artwork: 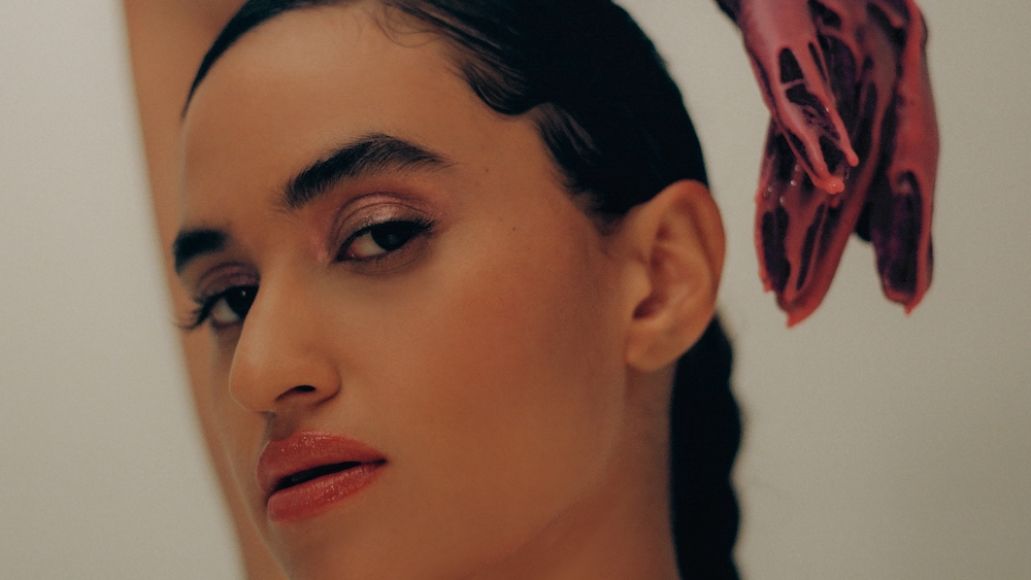