Origins is a recurring feature in which artists take the opportunity to share exclusive insights into their latest releases. Today, rising artist Ethel Cain reveals the inspirations behind her remarkable debut album, Preacher’s Daughter.

Ethel Cain doesn’t shy away from darkness — she wears it with pride. After last year’s excellent Inbred EP, which saw the artist expanding her dreamy, atmospheric rock to something more urgent and palpable, Cain has arrived with a fully formed statement and is ascending to her place as one of pop’s most fascinating voices.

Preacher’s Daughter revolves around observations from her southern upbringing, the nuanced role that religion plays in small town America, and the minutiae of life that ties all of it together. Cain wears her interests on her sleeve at all times, whether that’s establishing her fan cult “Daughters of Cain,” renting an abandoned church in the middle of Indiana to inhabit (which she no longer lives in; she’s currently in rural Alabama), or her unique musical output, which transcends the traditional principles of alt rock and pop in favor of an immediate, genreless style.

Throughout Preacher’s Daughter, Ethel Cain reflects a very acute sense of pain. Amidst imagery of small towns and “The American Dream” are images of blood, carnage, and hurt; where religious motifs suggest a baptism and a renewal, Cain reflects a sense of loss and isolation. It’s a fascinating juxtaposition that serves Cain extremely well — there’s a supreme sense of authorship throughout that few artists her age can manage.

Check out the inspirations behind Ethel Cain’s new album Preacher’s Daughter and give it a listen below.

This has been my favorite film ever since I watched it for the first time. The sense of adventure that it holds is something I’ve never experienced in another film. I think I wrote “Thoroughfare” a week or two after watching it for the first time, and the album shifted into a new gear at that moment. Suddenly the story had wings, and I could then see where it was truly going. 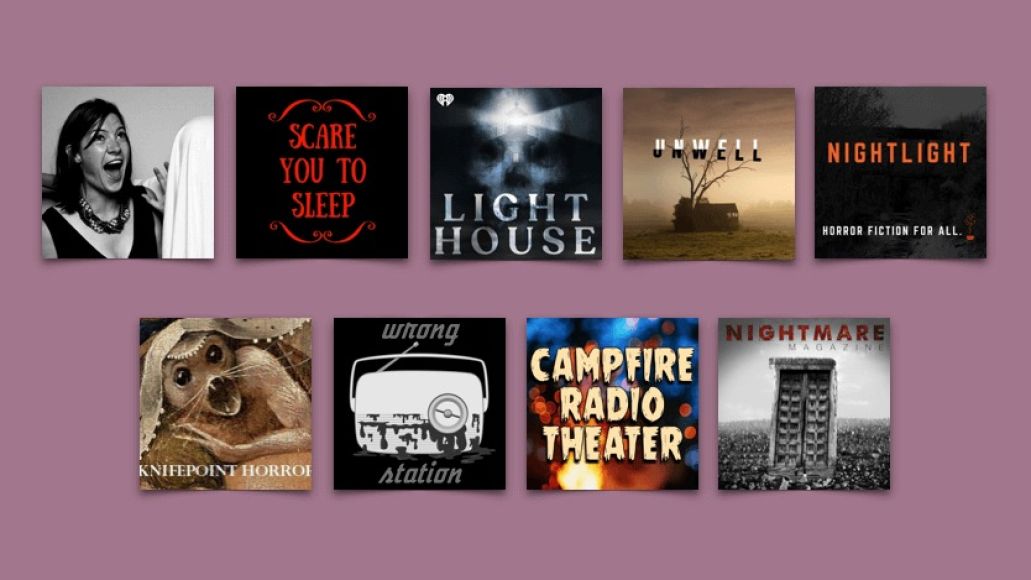 I’d been listening to a lot of fictional horror story podcasts and there was this one episode (I haven’t been able to find it since) that was about a man walking his dog through a forest. Suddenly the sky and air and everything around him turned red and the world got darker and when he came into a clearing, he saw a giant beast slowly walking across it far in the distance, so big he couldn’t even see the top of it as it extended up into the atmosphere. It bellowed like an unearthly choir of trumpets and shook the earth. I’m not sure why but that story stuck with me and I’ve thought about it often while working on this record.

I spend a lot of time shopping at estate sales. Walking through the perfectly preserved homes of recently deceased people is a very strange vibe. Everyone is sorting through their belongings and taking what appeals to them. I’ve found a lot of very cool items, clothes, and general knick knacks at estate sales that have bit-by-bit helped to construct this rich world of Ethel Cain. 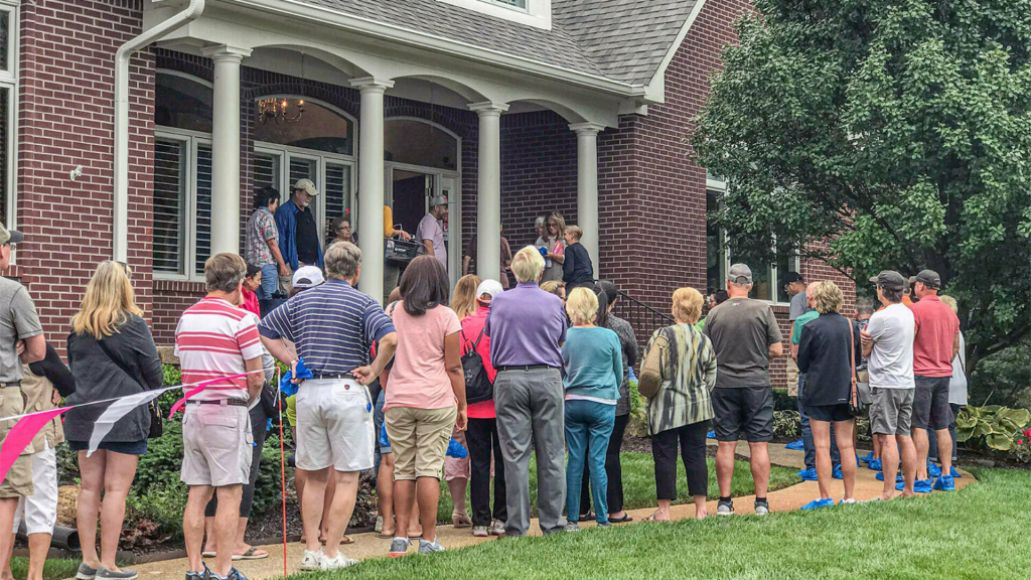 I spent a lot of time at this local country store just outside of town when I was first starting this record. I would buy an old style root beer in the glass bottle, a Charleston Chew candy bar, and a sausage dog that was processed in a shed out back. It was a delicious snack, and the store looked exactly the way it did when it was first built, like something straight out of the Waltons. It always made me so happy to hang around, and the way it made me feel was something I directly tried to capture when making this record. 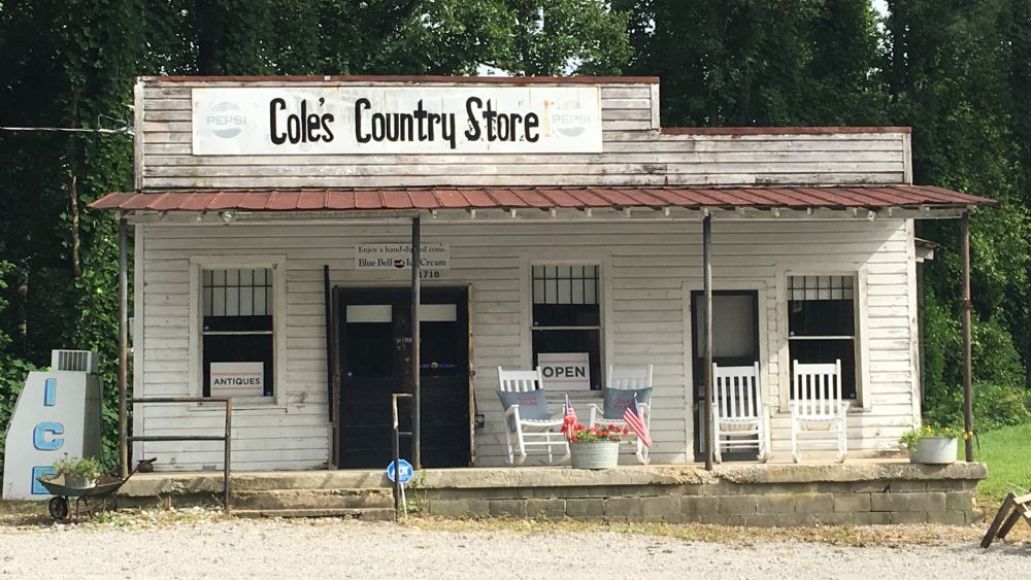