Bret McKenzie, of the musical comedy duo Flight of the Conchords, is stepping out on his own, and it’s no laughing matter. The New Zealand multi-hyphenate has announced his debut solo album, Songs Without Jokes, out August 26th via Sub Pop, and mapped out an international tour.

Songs Without Jokes was recorded at East West Studios and United Recordings, with McKenzie co-producing alongside Mickey Petralia. After an extensive body of work including two FOTC studio albums and songs written for the Muppets movies and The Simpsons, McKenzie set out to make music without any expectations.

“Post-Conchords, I’d been working on songs for the Muppets films, and during a session I had the thought that it would be fun someday to work on some songs that weren’t for someone else, that don’t have to tell a story or be funny or continue the narrative plot, checking all the boxes for the character in the movie,” he said in a press release. “I thought it’d be fun to do a record like that, something different.”

See the artwork and tracklist below the jump. Pre-orders are ongoing.

As an appetizer of what’s to come, McKenzie has shared the lead single, “A Little Tune,” and its accompanying music video. Taking inspiration from artists like Randy Newman, the track is an unabashedly earnest ode to love featuring lyrics like, “Here’s a little song to let you know I love you/ Just a little tune to let you know I care.” Check out the clip below.

In support of Song Without Jokes, McKenzie is headed out on a fall tour with a seven-piece band. It kicks off on September 2nd with a string of dates in New Zealand before heading over to the UK. The North American leg begins on October 14th and includes cities like New York, Toronto, Chicago, Los Angeles, and Austin before wrapping on November 20th.

See the full itinerary below. Tickets go on sale on Friday, May 20th at 10:00 a.m. local time; grab yours via Ticketmaster.

Flight of the Conchords last released their 2019 Live in London album, which was recorded at the duo’s 2018 HBO special. As for McKenzie, he helped The Simpsons piss off Morrissey last year by writing “Everyone Is Horrid Except Me (And Possibly You),” one of the songs performed by Quilloughby, the Benedict Cumberbatch-voiced character parodying the former Smiths singer. 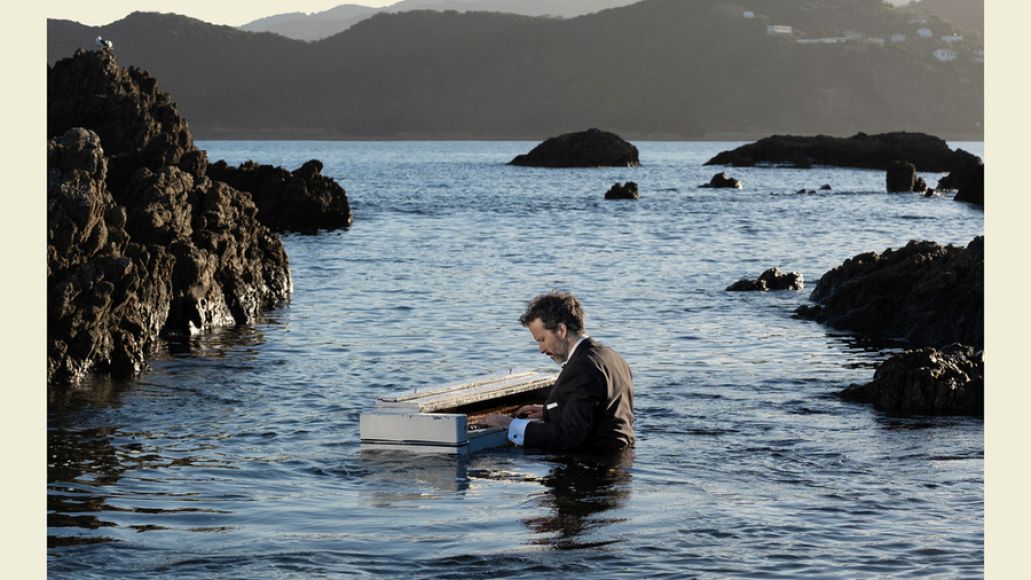