As the world continues to burn in a ridiculous socio-political dumpster fire, George Carlin’s brand of cynical, no-holds-barred comedy proves all the more relevant. That means it’s the perfect time for George Carlin’s American Dream, a new documentary honoring the late comedian by Judd Apatow and Michael Bonfiglio. Watch a trailer for the two-part film below.

Among the comics who sing Carlin’s praises include Stephen Colbert, Patton Oswalt, and Jon Stewart, who appear in the documentary’s trailer to spit off the legend’s seven dirty words with childlike glee. Elsewhere, Jerry Seinfeld puts Carlin’s influence simply: “I wanted to be just like him.”

The documentary covers the comedian’s full life story, from his early, foul-mouthed success to his latter-day comeback and all the cocaine in between. Carlin’s daughter, Kelly, also speaks in the film, looking back on the comedian’s 36-year marriage to Brenda Carlin and the ways that drugs and fame drove them apart.

Carlin’s manager, Jerry Hamza, second wife, Sally Wade, and brother, the late Patrick Carlin, lend a more personal touch to the documentary, which also features never-before-seen archival material including films, photos, audio recordings, letters, and diaries. The trailer ends with a quote from Carlin, which sums up both the documentary’s title and Carlin’s entire schtick: “Bullshit is the glue that binds us as a nation. It’s the American Dream because you have to be asleep to believe it.”

George Carlin’s American Dream was executive produced by Apatow, Bonfiglio, Teddy Leifer, Jerry Hamza, and Kelly Carlin. The first installment of the film premieres on HBO on May 20th at 8:00 p.m. ET, and the second part arrives on May 21st at the same time. Both parts will also be available to stream on HBO Max. 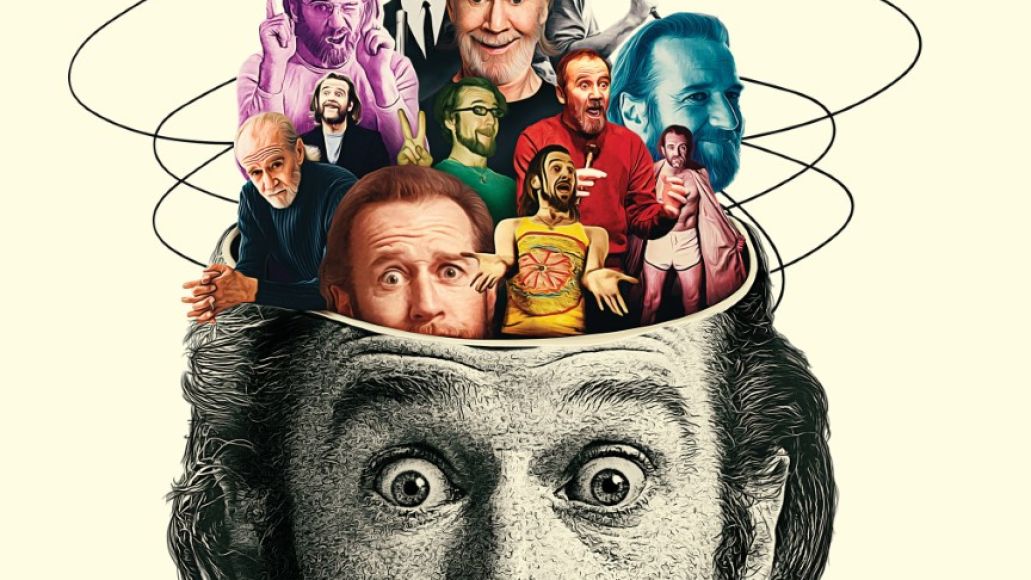