Ghost are returning stateside for another tour kicking off in the late summer. This time around, the Swedish metal lords will be joined by Mastodon and Spiritbox, making for a powerhouse bill.

Having already conquered US arenas on their winter trek with Volbeat, Ghost have just announced the new run of headlining dates for their “Imperatour.” The month-long outing kicks off August 26th in San Diego, and runs through a September 23rd show in Green Bay, Wisconsin.

Tickets for the tour go on sale this Friday (May 20th) at 10 a.m local time via Ticketmaster, with a Live Nation pre-sale taking place on day earlier on Thursday (May 19th) using code FINALE.

Ghost released their fifth album, Impera, on March 11th, with the band embracing a ’70s arena rock sound on the LP. The single “Call Me Little Sunshine” has ascended to the top of the US rock radio chart.

Meanwhile, Atlanta metal heavyweights Mastodon returned in 2021 with their eighth studio album, Hushed and Grim, which they’ve already supported with a multi-leg co-headlining tour with Opeth.

And Spiritbox are one of metal’s most acclaimed new acts, with their 2021 debut album, Eternal Blue, earning high praise. The Canadian band recently wrapped up a tour supporting Underoath.

See the dates for Ghost’s North American tour with Mastodon and Spiritbox below, and pick up tickets here.

* = festival date (no Mastodon)
^ = with Carcass in place of Mastodon 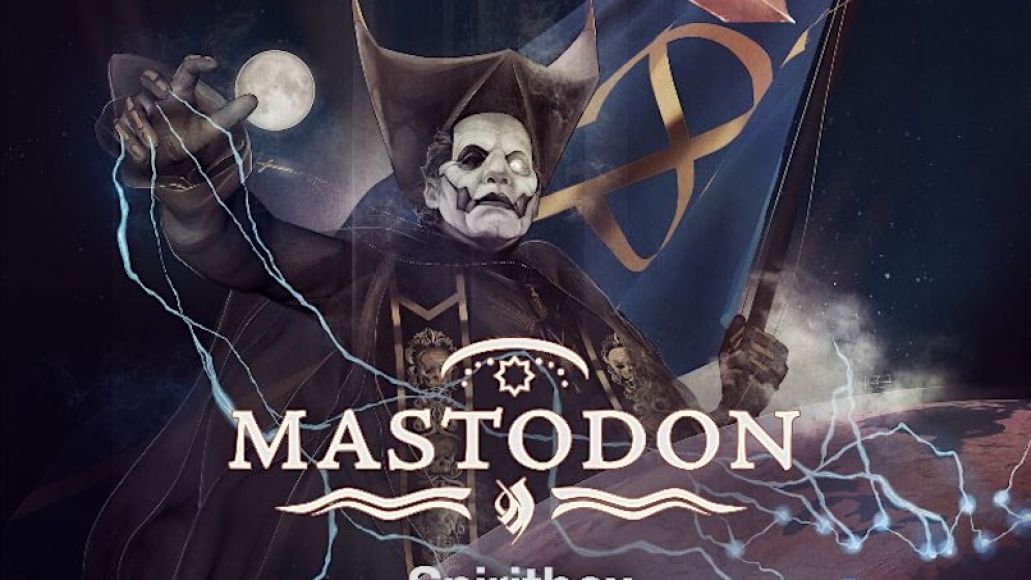