The new trailer for Thor: Love and Thunder introduced audiences to the latest threat in the Marvel Cinematic Universe, Christian Bale’s Gorr the God Butcher. The pale alien has drawn visual comparison to He Who Shall Not Be Named, but trust us when we say Gorr is even more maddeningly powerful and terrifying.

The trailer only teased the depth of Gorr’s motivation and abilities, as the character has a complicated backstory that stabs right into the core the Marvel universe’s origins. Of course, it’s unclear exactly which elements of the character’s history will be adapted by Taika Waititi (under the guidance of Kevin Feige). While we won’t know for sure what this take on the God Butcher will bring to the table, we thought it prudent ahead of Love and Thunder’s July 8th release to take a look at what the filmmakers had to work with.

Below, we’ve laid out a primer on all things Gorr the God Butcher, from his deicidal motivations to the eldritch weapon he uses on his quest. For those wanting to go into Thor: Love and Thunder with a completely blank slate on the character, we’ll mark out the more spoiler-y sections.

Birth of a God Butcher 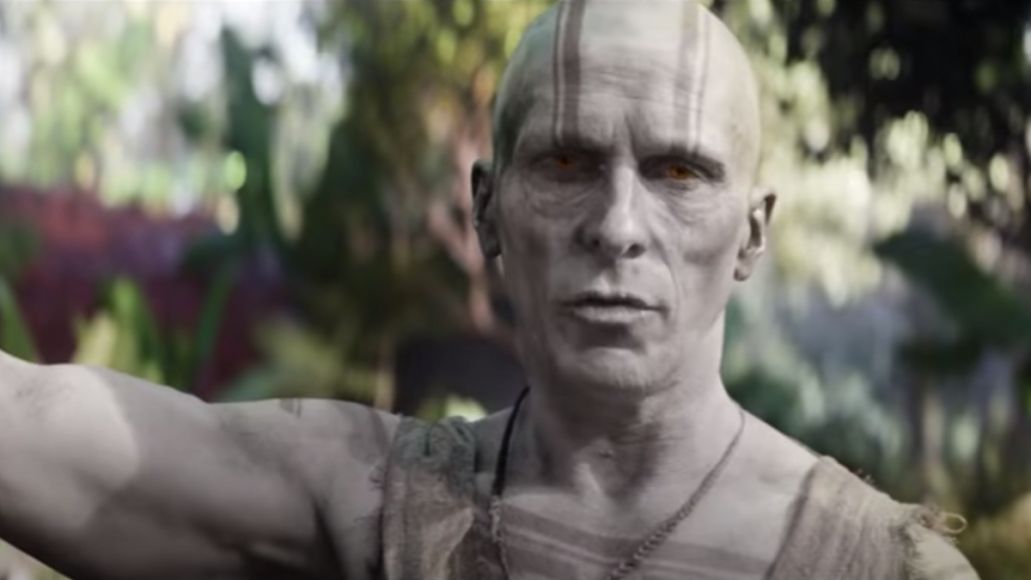 Born on an unnamed planet with an arid, rugged topography, young Gorr belonged to a polytheistic culture that trusted its deities to provide. Despite the nearly inhospitable nature of their home and the struggles to survive, the people were devote in their faith. However, after witnessing the death of his parents at an early age, the loss of his pregnant wife in an earthquake, and his offspring dying from disease and starvation, Gorr began to doubt.

When he told his people he no longer believed gods existed, he was cast out. He wandered his home world waiting to die — until one day he witnessed two gods fall from the sky. The creatures — an elder god named Knull and a purple-skinned being in golden armor — were locked in battle. During the fight, Knull’s sword was dropped, and the injured golden god begged Gorr for help.

This enraged Gorr, who had all at once learned that gods do exist, that they’ve ignored his people’s prayers for centuries, and that they were weak enough to beg mortals for help. Gorr picked up Knull’s weapon (or, more accurately, the weapon picked him) and slayed the golden god — his first butchering. From thenceforth, Gorr was the God Butcher, vowing to traverse the cosmos killing every last god.