Pooh Bear has a rumbly in his tumbly and young women are on the menu in the new horror film Winnie the Pooh: Blood and Honey.

Written and directed by Rhys Frake-Waterfield, Blood and Honey is among the first projects to take advantage of A.A. Milne’s 1926 collection Winnie-the-Pooh entering the public domain. Few details are known about this home invasion slasher, which is currently in production. But early images show a portly, tusked Piglet menacing some unsuspecting youth, as well as a dead-eyed Pooh Bear that looks like he’s saying, “Oh bother,” at anyone still breathing.

Craig David Dowsett plays Winnie and Chris Cordell has been cast as Piglet. While a murderous Tigger might have put a little extra bounce in the proceedings, he’ll have to wait for the sequel; Tigger didn’t appear until 1928’s The House at Pooh Corner, and will join his pals in the public domain starting in 2023.

Those who love Disney’s version of Pooh have nothing to fear; the familiar cartoon versions, including the pantsless Pooh with the bright red shirt, will remain copyright protected for at least another ten years. Though considering the setup for Blood and Honey, it wouldn’t be a surprise if this Pooh’s shirt got substantially redder over time. 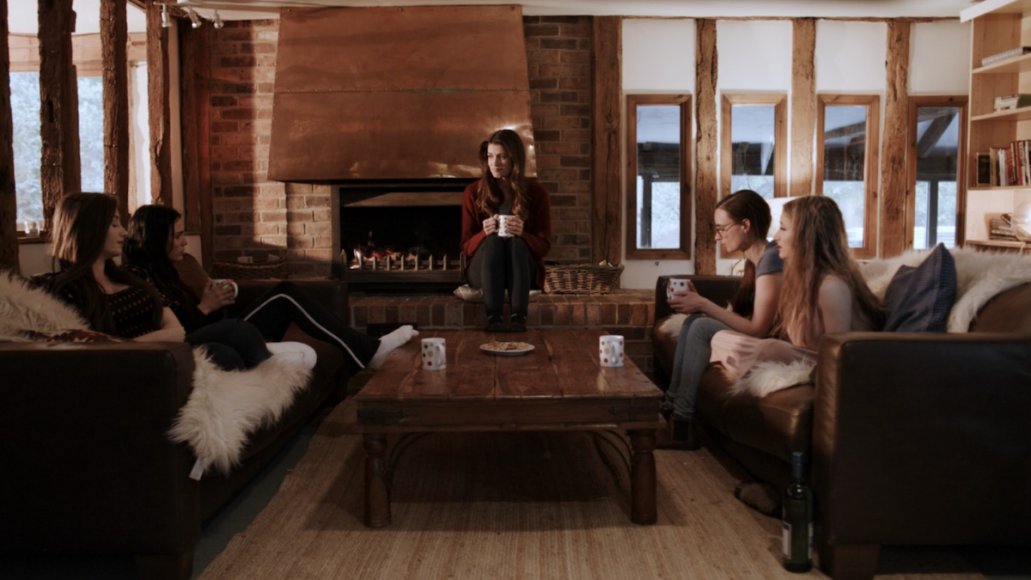 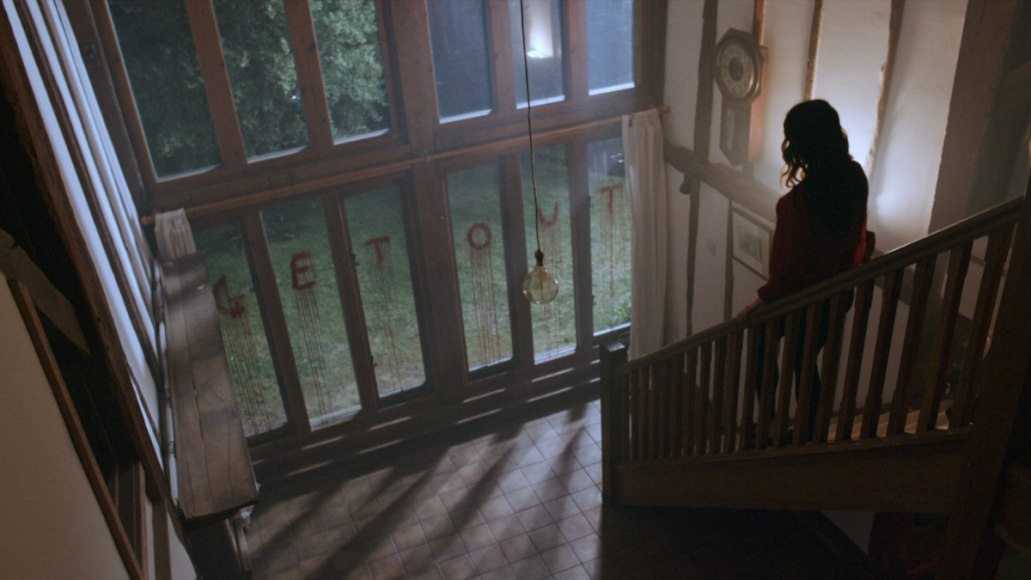 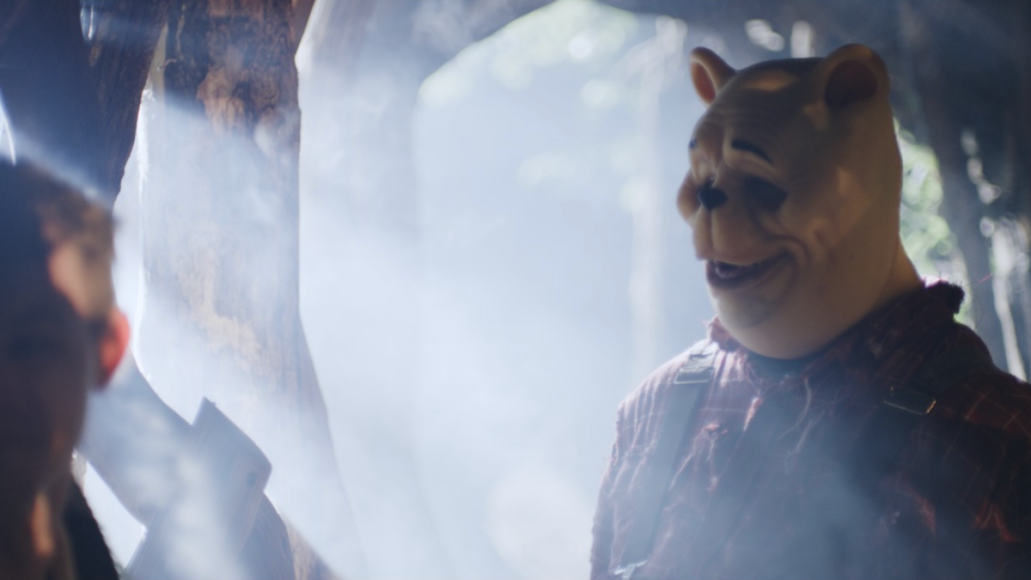 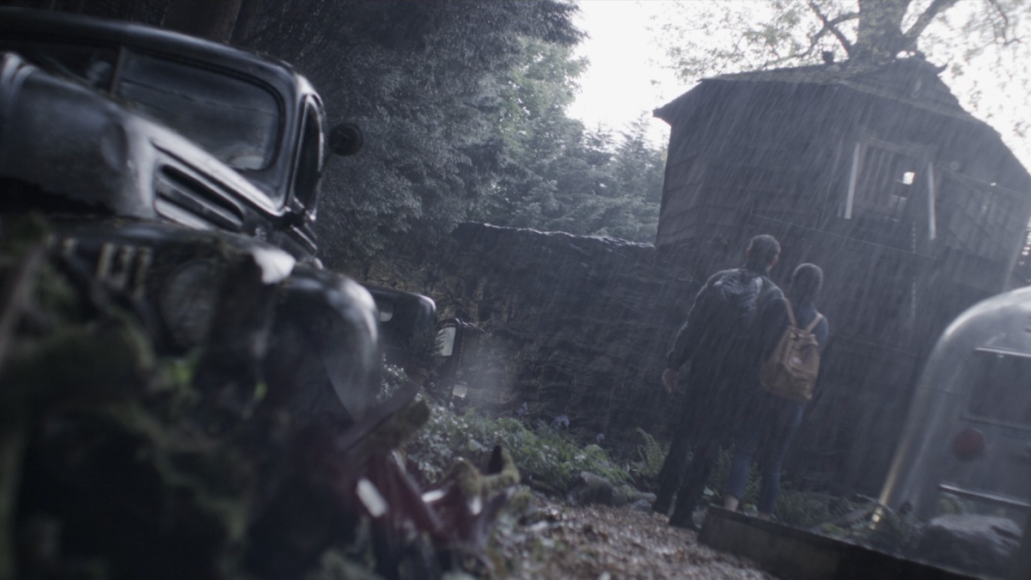 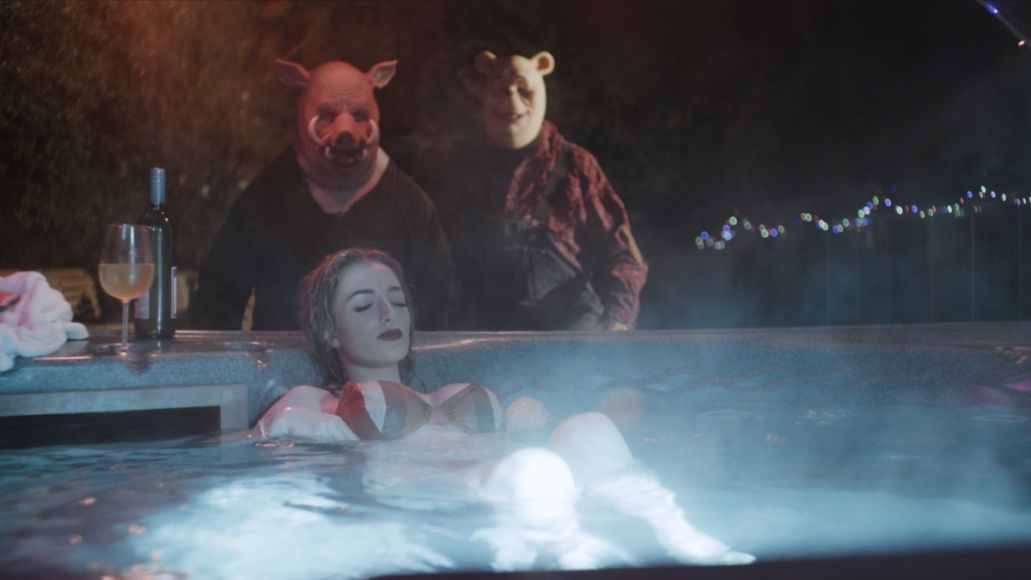 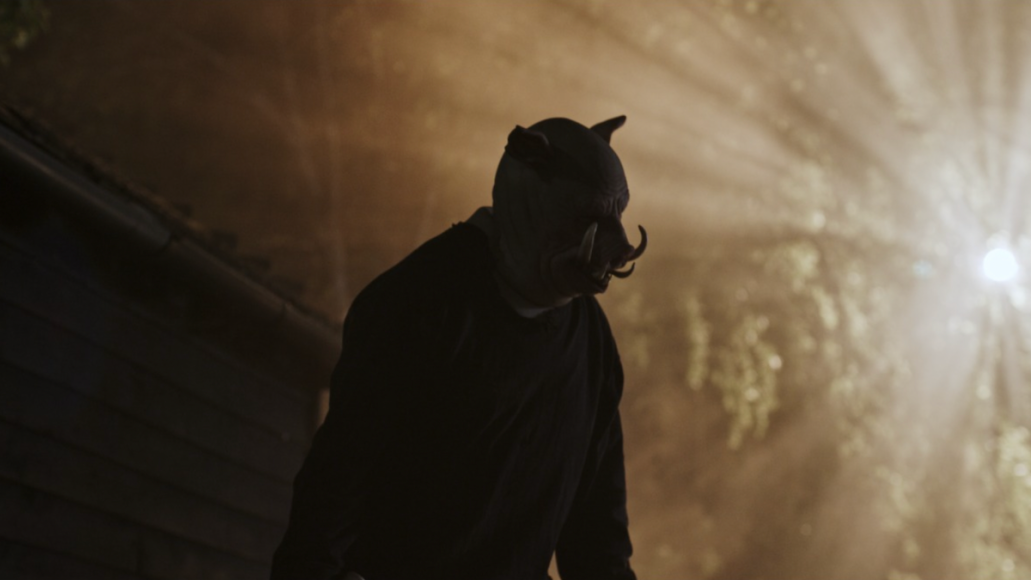