Joey Bada$$ has announced his first album in five years. Titled 2000, the LP is out June 17th via Columbia Records and will arrive almost exactly 10 years after the release of his breakout debut mixtape, 1999. The record will also be supported by a summer 2022 North American tour.

Not much else is known about the follow-up to 2017’s ALL-AMERIKKKAN BADA$$, but Joey recently told XXL that the album will include production from Statik Selektah, Kirk Knight, Cardo, Mike WiLL Made-It, and possibly DJ Premier. The Brooklyn rapper also shared a trailer today containing a clip from a song in which he triumphantly raps, “Back on the set like I never left/ I am takin’ steps to be the best and they don’t let me rest.”

Watch the trailer below.

The “1999-2000 Tour” will travel across 20 cities with singer and rapper Capella Grey as the opening act. Kicking off July 1st in Boston, the trek will also make stops in New York, Chicago, and Seattle before wrapping in Los Angeles on July 28th. See the full itinerary below. Tickets go on sale this Friday, May 13th at 10:00 a.m. local time; grab yours via Ticketmaster.

In January, Joey returned with “The Rev3nge.” During a podcast appearance later that month, he decided to reveal he prefers not to ejaculate during sex in order to “preserve my lifeforce.” More recently, he dropped the Statik Selektah-produced single “Head HIgh.” 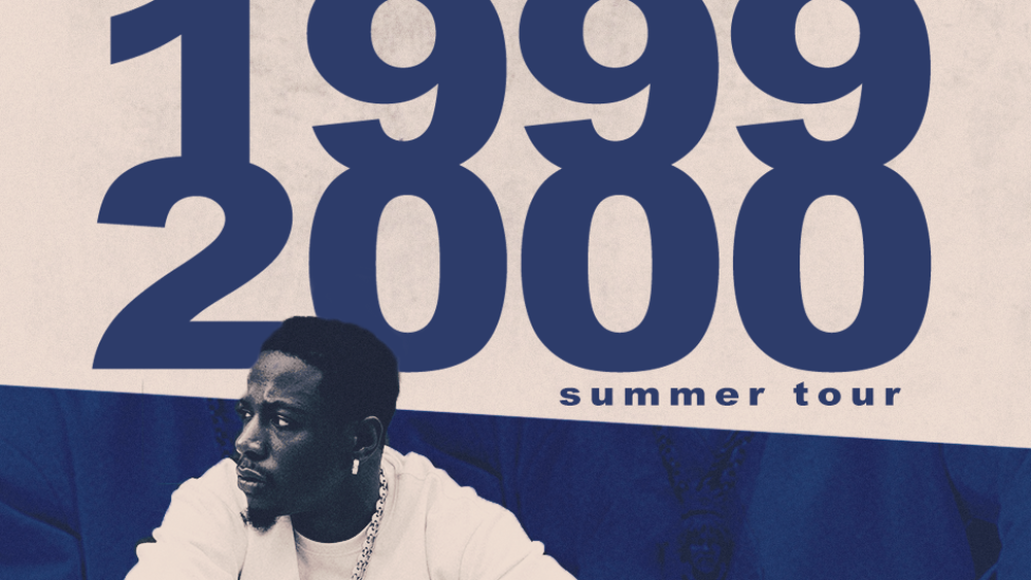