Artist of the Month is an accolade given to an up-and-coming artist or group who is poised for the big time. For May 2022, we’re celebrating Jordana and her irresistible new album Face the Wall.

There was a moment of Tumblr fandom around 2013 where indie was more than just a record label status or music style. It was a cherished aesthetic, a place for young people to collect images and stories of untouchable cool, and, most of all, a place to bask in the stylish iconography of bands like The Strokes, Arctic Monkeys, Vampire Weekend, The Neighbourhood, and The 1975.

Now that we’re in 2022 and in the midst of a supposed “comeback” of the indie sleaze aesthetics, those fans have grown up and begun music careers of their own; Jordana, Consequence‘s May Artist of the Month, is one of them. Her musical background extends far beyond her internet days, busking on the boardwalk of her Maryland hometown with a violin at 13 and self-identifying as a band kid.

But it wasn’t until her (healthy) obsession with Julian Casablancas and The Strokes that she began to write music on guitar and thrust herself into the indie community, cementing once and for all that she is indeed a singular artist, and one who could hold her own with some of the biggest rock bands around.

“I swear I’m not weird… but my Tumblr username was ‘thestrokesarcticweekend,'” she tells Consequence, “I was a 13, 14 year old girl obsessed with a band… of course I’m going to take a deep dive into their tour photos. Like, I’m going to do that.” She may have been running a Strokes fan account back then, but deep inside was a truly authentic voice that deserves to be celebrated. 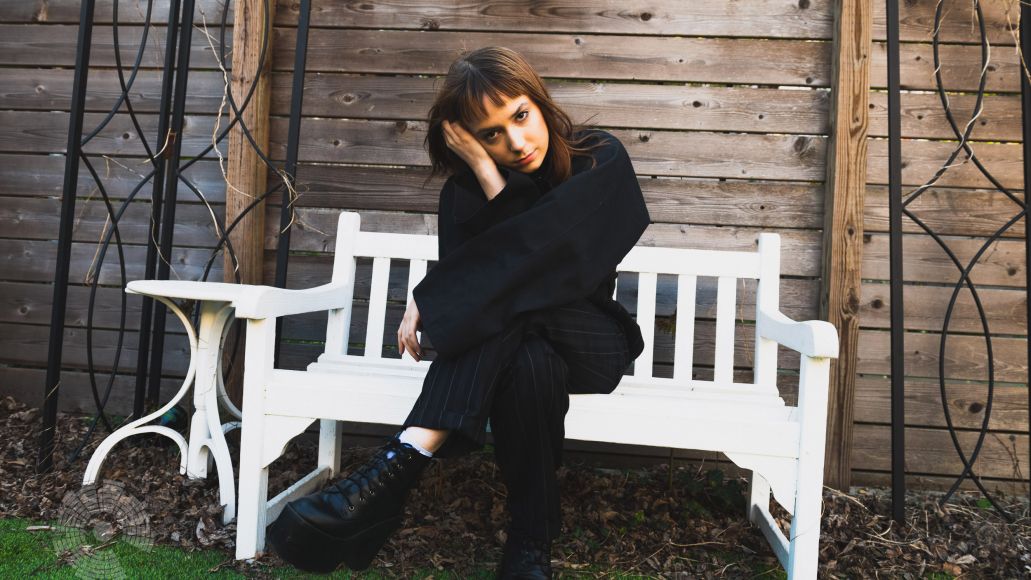