Popstar-turned-daytime television ray of sunshine Kelly Clarkson regularly performs covers of songs new and old on her eponymous talk show. Now, she’s bringing KELLYOKE to tape with her new EP. The six-song covers project is out June 9th via Atlantic, and as a preview, Clarkson has shared her rendition of Billie Eilish’s “Happier Than Ever.”

Clarkson and her band have covered over 500 songs since The Kelly Clarkson Show premiered in 2019, and while the television performances have long charmed the internet, KELLYOKE offers new studio recordings of a few choice tracks, from Eilish’s 2021 single to a Radiohead classic to a song from Linda Ronstadt. The singer explained the origins of the EP in a statement, noting,

“Music is in the DNA of everything I do, so when The Kelly Clarkson Show started we knew it was the perfect way to kick off every episode. Over 500 songs later, and we’re still not running out of amazing artists to pay tribute to. Picking just six was near-impossible, but these songs have been some of my favorites. Thanks for singing along with me y’all!”

In “Happier Than Ever,” Clarkson stays true to Eilish’s compressed opening vocals before quickly jumping to the song’s explosive second half — a perfect choice for the American Idol breakout’s mighty voice. Listen to the cover below, and scroll onward for KELLYOKE‘s artwork and complete tracklist. Pre-orders for the EP are ongoing.

In addition to hosting her own talk show, Clarkson recently wrapped up American Song Contest, a Eurovision-inspired talent competition that she presented alongside Snoop Dogg. 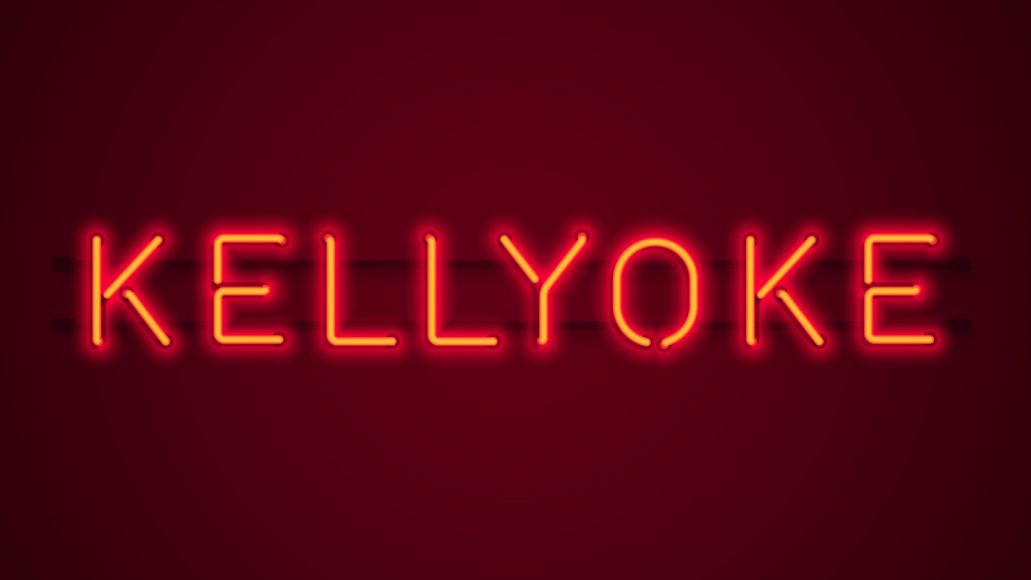 KELLYOKE EPTracklist:
01. Blue Bayou (by Linda Ronstadt)
02. Call Out My Name (by The Weeknd)
03. Happier Than Ever (by Billie Eilish)
04. Queen of the Night (by Whitney Houston)
05. Trampoline (by Shaed)
06. Fake Plastic Trees (by Radiohead)