Our recurring series Origins gives a space for musicians to connect with fans by sharing unique insights into their latest track. Today, singer-songwriter Madisyn Gifford breaks down her vulnerable new single, “Dancing on This Line.”

“I remember writing the chorus and thinking, ‘Maddy, are you actually gonna say that out loud?'” singer-songwriter Madisyn Gifford tells Consequence of her new single.

The vulnerable track, “Dancing on This Line,” stems from Gifford’s experiences living with BPD (borderline personality disorder). May is BPD Awareness Month, and the song provided a chance for the rising Canadian artist to explore her day-to-day reality in a cathartic way. It’s a fairly minimalist track, mainly consisting of a steady electric guitar and some layered background vocals, and the structure allows the story she’s telling to remain front and center.

“I scoop out my insides once a week/ Finding other faces,” she says towards the end of the song. BPD doesn’t look the same for everyone, but Gifford hopes that her story will resonate with and uplift listeners who can relate to the lack of control, confusion, and discomfort she’s had to face throughout her life. As a follow-up release to her I hate ur guts debut LP from earlier in the year, “Dancing on This Line” indicates there’s more introspective and thoughtful tracks to come.

Take a listen to “Dancing on This Line” via its lyric video below, followed by Madisyn Gifford’s exclusive insights into the track’s inspiration and some of the elements she hopes listeners will pick up on.

I wrote this song around the time that I was trying to watch through all of Tim Burton’s movies, and the aesthetics of Corpse Bride, Frankenweenie, and Edward Scissorhands inspired a lot of the way I wanted this song to make you feel. I wanted the song to have a slightly eerie and uncomfortable undertone while still feeling cathartic, which is often how Tim Burton’s movies make me feel. 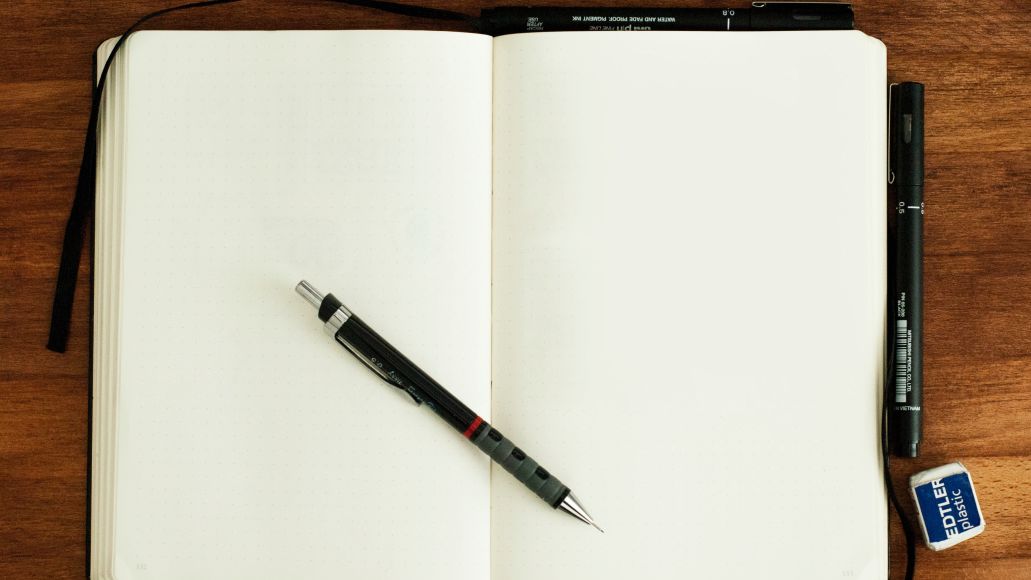 Photo by Mike Tinnion via Unsplash

Every experience that I point out throughout the lyrics of this song are things that I have experienced in my real life, and, more than anything, it’s those experiences that inspired this song. Around the time of writing it I was in a really dark place in regards to my mental health and needed a way to get those feelings out honestly and succinctly. 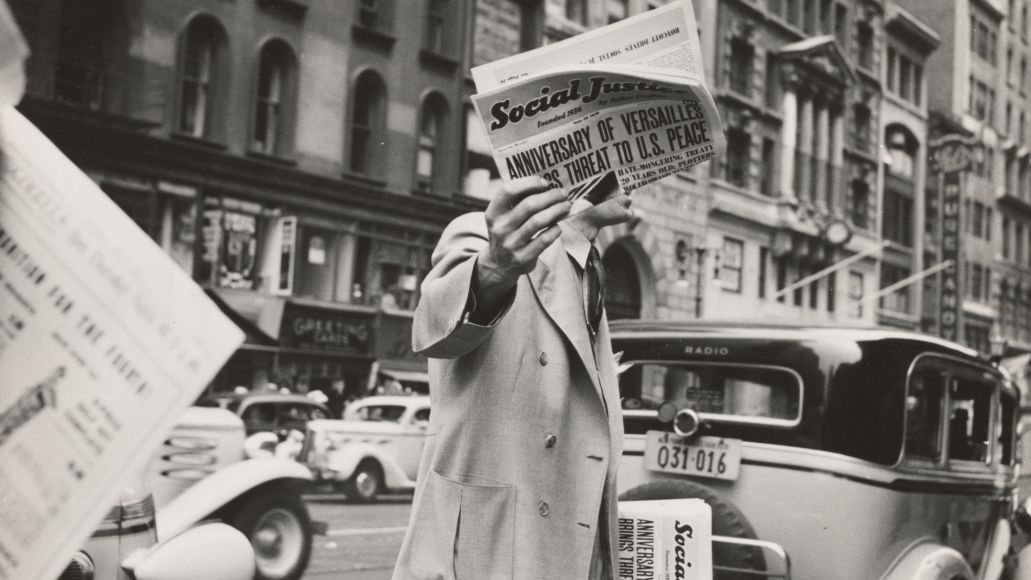 I vividly remember as I wrote this song thinking that I wanted it to feel like you were looking at an old black and white photograph of people that you’ve never met as you listened to the song. Familiar, but also eerie.

I believe while I wrote this song I was re-reading the Charlotte Holmes series, which includes some of my comfort books, and I think you can really hear that — especially in the beginning of the song. I almost phrase the entire first verse like the set up for a mystery, because that is was BPD can often feel like. A constant battle of, “Where on earth are these feelings coming from and why are they so darn intense?” 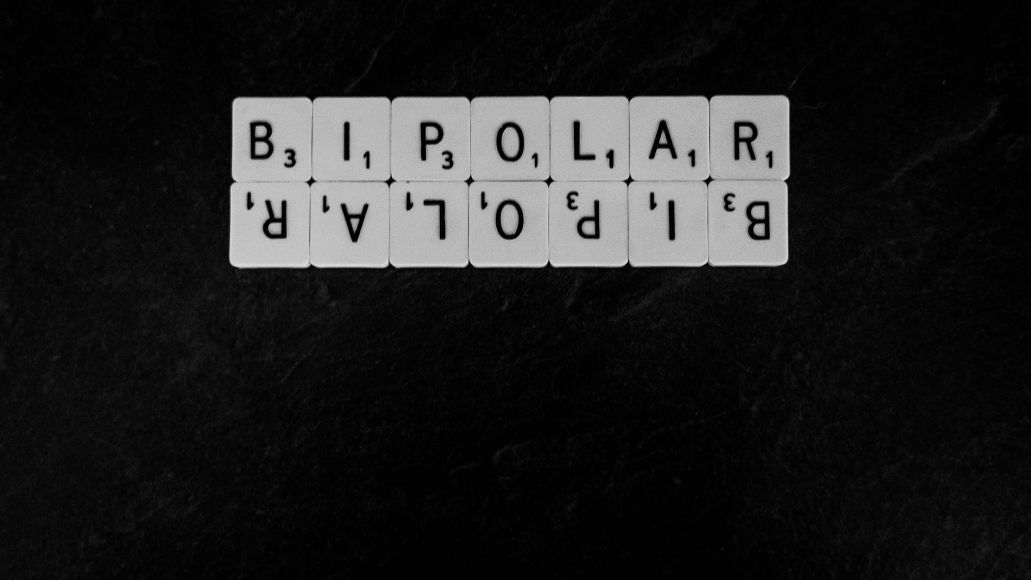 Photo by Nick Ewings via Unsplash

More than anything in the writing of this song, I was inspired to continue to try and help ending the stigma around BPD and also opening the conversation around it. Living with BPD can feel so isolating at times and so although it was scary to be as vulnerable as I am in this song I also hope more than anything it will help someone who has gone through similar struggles to feel seen and validated in their own experiences because I know that feeling is often times the most helpful thing for me in difficult times.

Madisyn Gifford Shares the Origins of New Song "Dancing on This Line": Exclusive