This is our Multiverse of Madness: Cousin Greg is coming to Springfield. Nicholas Braun will be voicing an animated version of his lovably maladroit Succession character in a forthcoming Season 33 episode of The Simpsons, scheduled to air this Sunday, May 15th.

Titled “Meat is Murder,” this Simpsons episode appears to be a wild crossover with the hit HBO drama and The Founder, the 2016 biopic starring Michael Keaton as former McDonald’s CEO Ray Kroc. Per IMDb, Braun is the only confirmed Succession star making an appearance so far — although stills of the episode indicate some other Roy family members might also be paying Springfield a visit.

Braun will also be joined by an impressive crew of fellow guest stars including John Lithgow, Seth Green, Krysten Ritter, BoJack Horseman‘s Paul F. Tompkins, and The Righteous Gemstones’ Edi Patterson, as well as TikTok phenom Charli D’Amelio voicing herself. See some sneak preview screenshots of “Meat Is Murder” below.

Since the Season 3 premiere of Succession last October, Braun has been hard at work writing a new series about a struggling indie band in the 2000s. Other high-profile guest stars on The Simpsons as of late include Kerry Washington, Billie Eilish, and The Weeknd. 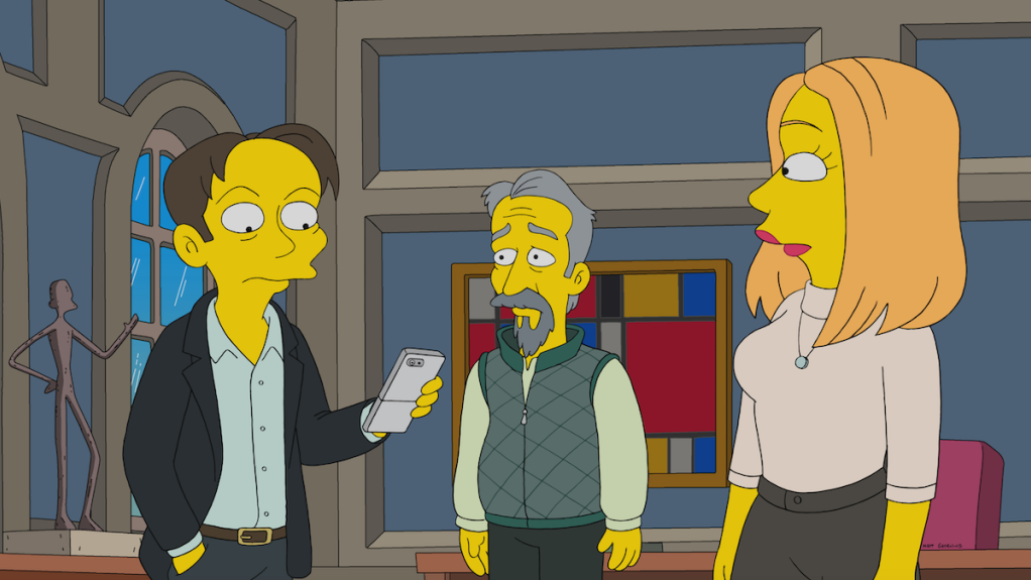 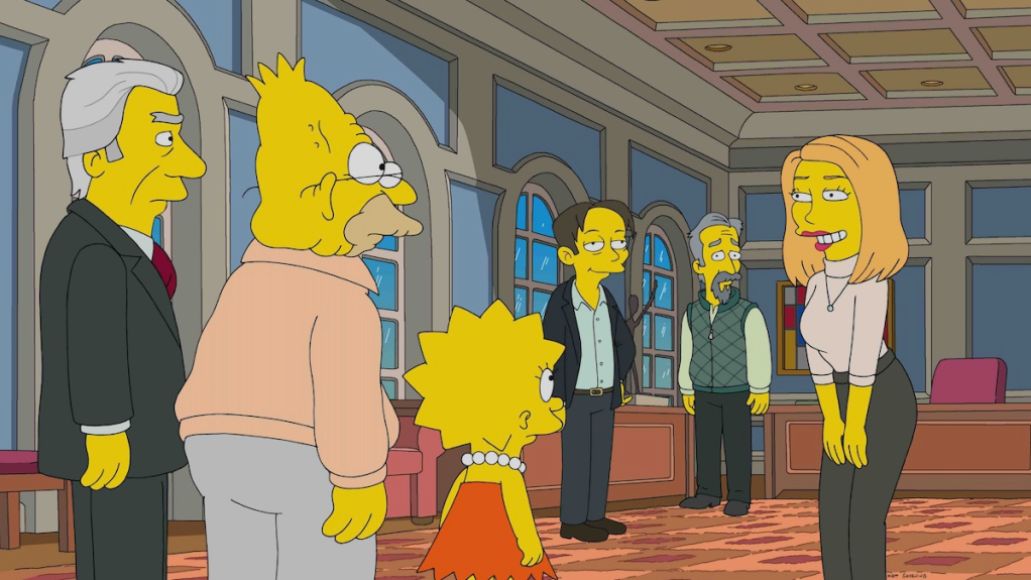 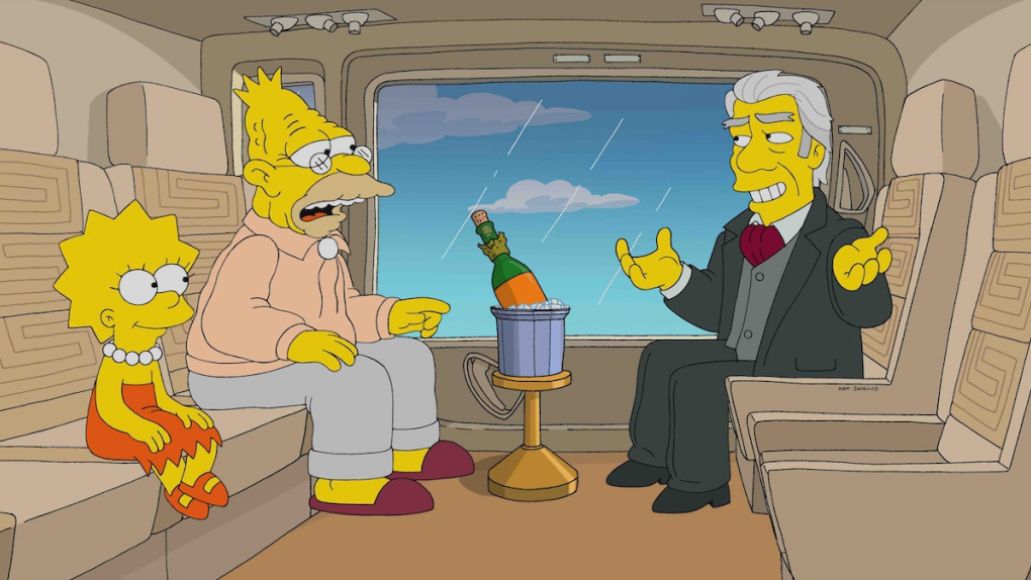 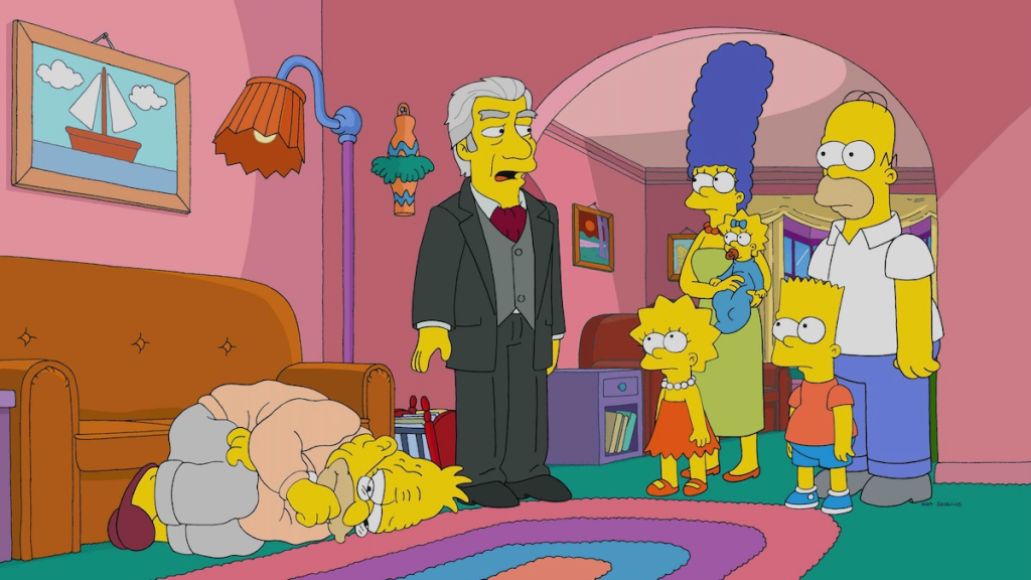 Nicholas Braun to Voice Succession's Cousin Greg on The Simpsons