Ahead of its premiere later this month, Disney+ has shared the first trailer for its upcoming Obi-Wan Kenobi series. Celebrate May the Fourth by watching Ewan McGregor return to the Star Wars universe below.

Obi-Wan Kenobi is set between the events of the movies Revenge of the Sith and A New Hope, when young Luke Skywalker’s father, Darth Vader (Hayden Christensen), has fully crossed over to the Dark Side and the Galactic Empire reigns. As the newly self-appointed Emperor, Darth Sidious has founded the force-sensitive Inquisitors — led by Rupert Friend’s Grand Inquisitor — to track down the remaining Jedi.

Forced into hiding, Obi-Wan watches the young Luke on Tatooine, much to the annoyance of the boy’s Uncle Owen (a returning Joel Edgerton). Inquisitor Reva (The Queen’s Gambit‘s Moses Ingram) is determined to uncover Obi-Wan for the glory of her master — even if it means hiring every lowlife bounty hunter in the galaxy to do it.

The spin-off premieres May 27th on Disney+. 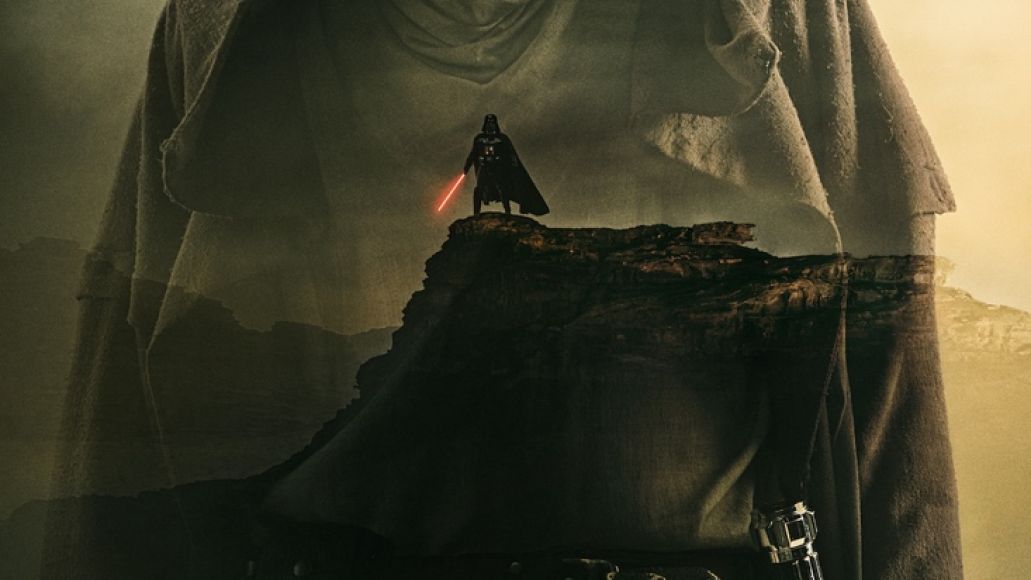 Disney+ Rings in May the Fourth with First Obi-Wan Kenobi Trailer: Watch