Robert Zemeckis’ new retelling of Pinocchio, starring Tom Hanks as Geppetto, will premiere on Thursday, September 8th on Disney+. In anticipation, the first teaser trailer has been released. Watch it below.

Alongside Hanks as the endearing wood-carver with a knack for puppetmaking, the film stars 13-year-old Benjamin Evan Ainsworth (The Haunting of Bly Manor) as Pinocchio, with Joseph Gordon-Levitt playing his trusty “conscience” Jiminy Cricket. The cast also includes Cynthia Erivo as the Blue Fairy, Keegan-Michael Key as “Honest” John, Luke Evans as the Coachman, and Lorraine Bracco as a new character named Sofia the Seagull.

Zemeckis’ Pinocchio is not to be confused with Guillermo del Toro’s own retelling of the fairytale, which is also in the works. A stop-motion film starring the voices of Ewan McGregor, David Bradley, Ron Perlman, Tilda Swinton, Christoph Waltz, Cate Blanchett, and more, it’s scheduled to hit Netflix this December. 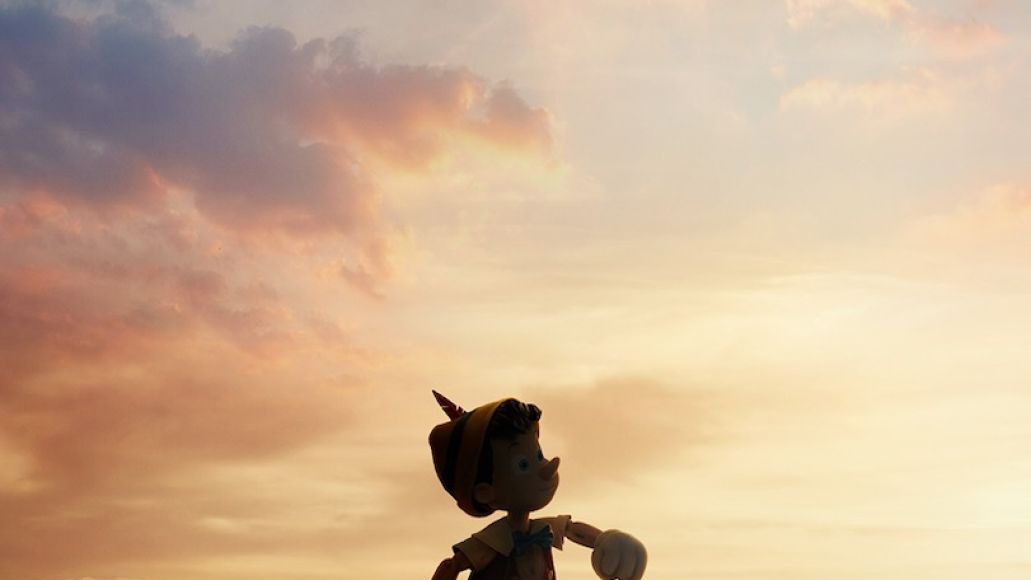