Post Malone has recorded a new version of the theme song to Chip ‘n Dale: Rescue Rangers for the big screen reboot of the same name. Stream it below.

“Sometimes some crimes/ Go slippin’ through the cracks/ But these two gumshoes/ Are pickin’ up the slack/ There’s no case too big, no case too small/ When you need help just call/ Ch-ch-ch-chip and Dale, Rescue Rangers,” the rapper croons over an electronic riff on the famous theme.

The song, which is featured in the end credits of the movie, hits streaming services the same day that Chip ‘n Dale: Rescue Rangers premieres on Disney+. The rest of the 19-song soundtrack was composed by Brian Tyler, and is out now.

Last week, the superstar also unveiled the Roddy Ricch collaboration “Cooped Up” and premiered “Love/Hate Letter to Alcohol” with Robin Pecknold of Fleet Foxes during his stint as musical guest on Saturday Night Live. Both songs are the latest previews of his long-awaited upcoming album twelve carat toothache, which is slated to drop June 3rd and also features lead single “One Right Now” with the Weeknd.

This summer he’ll be hitting the festival circuit, including appearances at Hangout Music Festival and Outside Lands. Tickets are available here. 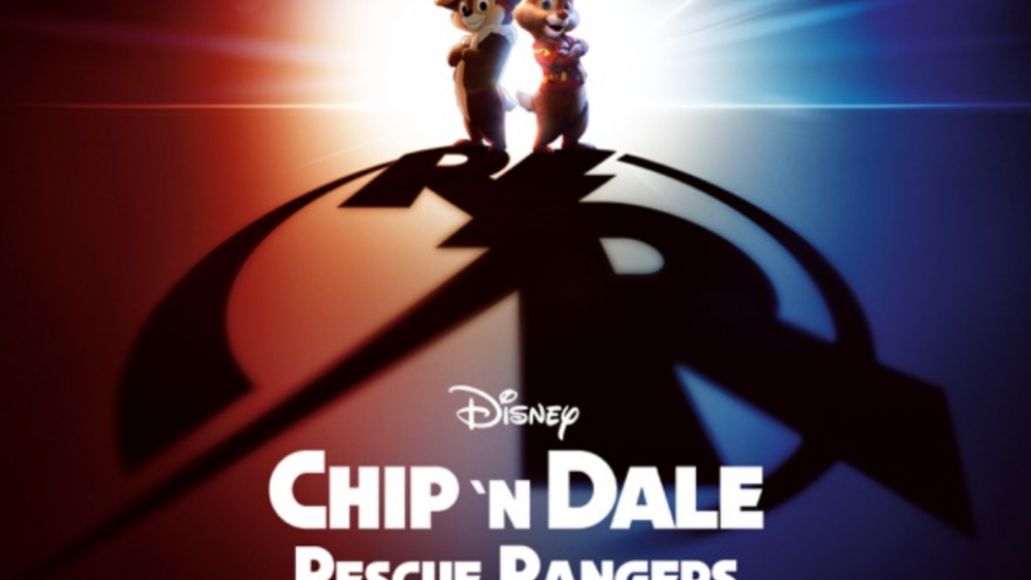