Origins is a recurring series granting artists the platform to give details about their newest release you won’t find anywhere else. Today, Quelle Chris breaks down his new single “So Tired You Can’t Stop Dreaming” featuring Navy Blue.

Ahead of Quelle Chris’ latest album DEATHFAME dropping on Friday, the Detroit rapper has offered up the final single. Consequence is exclusively premiering the track, titled “So Tired You Can’t Stop Dreaming,” featuring Navy Blue.

Quelle Chris tells Consequence he was excited to find out Navy Blue choose to write a verse for the song. “I recorded a rough of the first handful of bars and I sent it to Navy along with another joint I was considering,” he remembers. “When Sage texted me and said he wrote to [the beat] I couldn’t have felt more confident and excited for what was to come… As an “old” man raised under the expectations of American manhood, finding someone you can relate to like that, openly, is priceless.”

DEATHFAME also features the lead single “Alive Ain’t Always Living” and “The Sky Is Blue Because the Sunset Is Red” featuring Pink Siifu and Moruf. Pre-orders are ongoing at Bandcamp.

Stream “So Tired You Can’t Stop Dreaming” via the music video below, followed by Quelle Chris’ full Origins of the track.

In support of the album, Quelle Chris is hitting the road for his “#DEATHTOUR” across Europe and the UK beginning on May 12th. Tickets are available now via Ticketmaster. 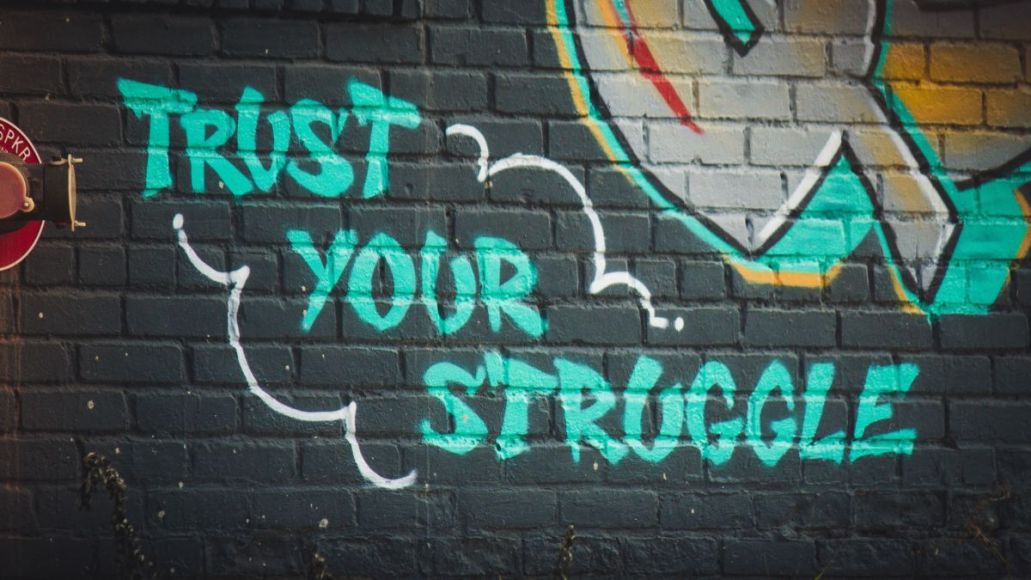 Photo by DJ Johnson via Unsplash

The idea of DEATHFAME in general focuses on the idea of what success is within the entertainment industry and how it realistically parallels the “common” human experience. So the song’s chorus, “If heaven’s got a ghetto/ Hell’s got a resort,” seems to be one of many ways of expressing the acceptance of that reality. In the living world and accepting that the existence/balance of struggle and success, pain and joy, may very well continue into the possible afterlife. Fuck, no one really knows. You may get to heaven and work for Amazon in heaven. Or get to hell and be a full millionaire, but be painfully lonely. I don’t know. No one’s ideas are that much more ridiculous than anyone else’s. “Deep cuts heal the listener quicker than it heals the man bleeding when he wrote it.” 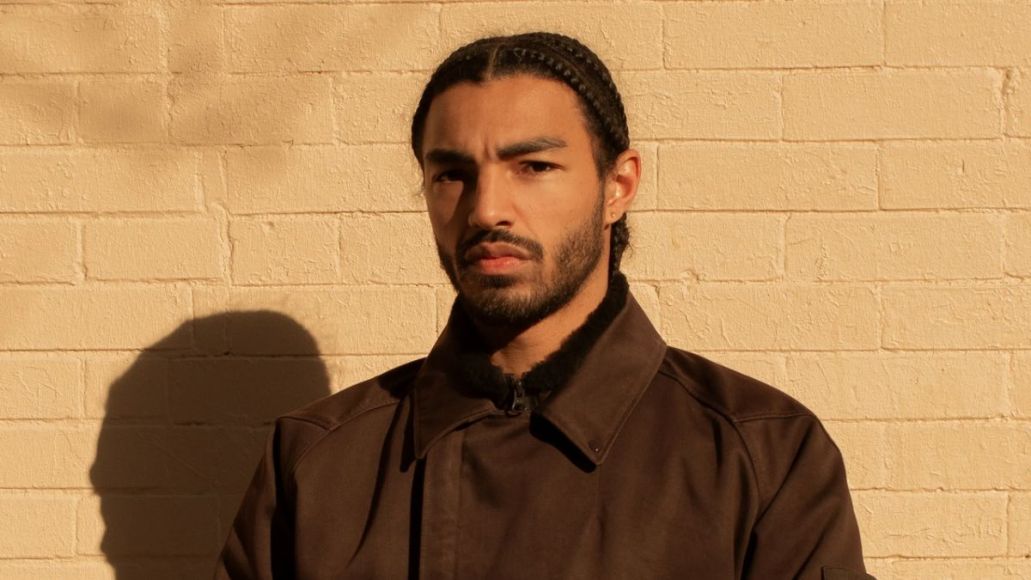 While riding around Baltimore piecing together this album, a few folks came to mind that could make it the song I felt. I recorded a rough of the first handful of bars and I sent it to Navy along with another joint I was considering. When I reach out to folks I love and fuck with it’s kinda like a composer choosing an instrument that best fits the emotion they seek to express and best fits the overall compassion in mind.

But in addition to the tonal/audible aspects, I also take into great consideration their emotional instrument. What feelings I know, through their understanding (or lack of, respectively) of life, themselves, and the “human” experience, they are able to play. Genuinely and powerfully. So when Sage texted me and said he wrote to [the beat] I couldn’t have felt more confident and excited for what was to come. I’ve literally cried in my brother’s living room. And as an “old” man raised under the expectations of American manhood, finding someone you can relate to like that, openly, is priceless. Of course, he murdered it.

The Duality of My Childhood: 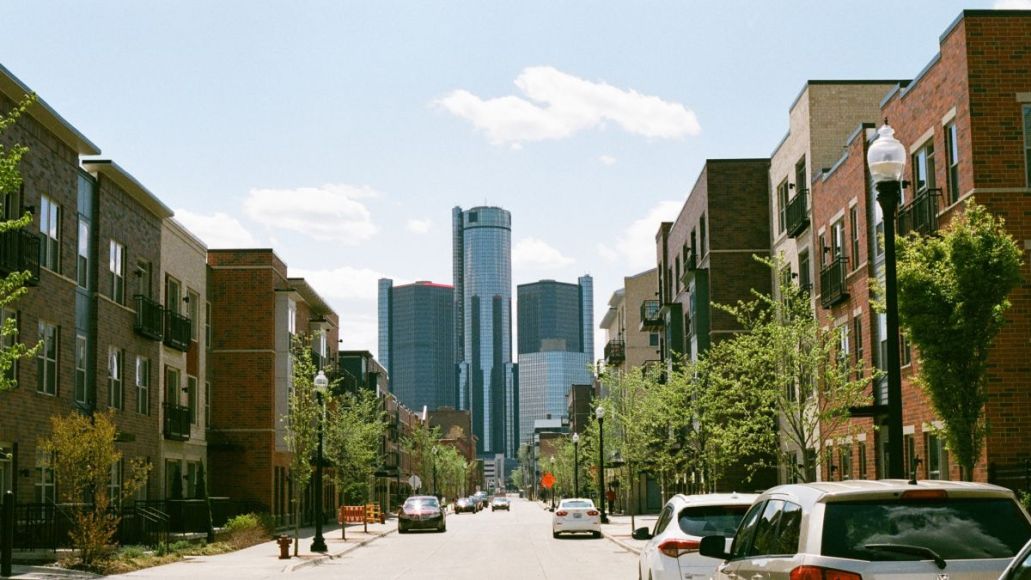 Photo by Jameson Draper via Unsplash

“I came up on both sides like Delorean doors.” My parents did, to my understanding, the best they could do to make our lives as seemingly picturesque as possible. And while I’d walk around the block and have to run with the other kids from the Bloods or whatever other shit was going down. I was openly and honestly made aware of the potential beauties and uglies of life. The line is a play on the DeLorean’s iconic doors in simile to the duality of my childhood. The DeLorean most notably being a central bad bitch in the Back to the Future franchise. It’s a solid ass bar. Fucks with me.