Rina Sawayama has announced her new album, Hold the Girl, out September 2nd, 2022.

The Japanese-British artist didn’t reveal much else in the way of details except for a brief, abstract teaser trailer. Watch it below, and scroll onwards for the album’s artwork and tracklist.

Update: Check out the album’s lead single, “This Hell.”

Hold the Girl marks the follow-up to SAWAYAMA, one of the best albums of 2020. The critically acclaimed record made such an impact that the Mercury Prize and BRIT Awards both changed their nationality requirements to allow artists like Sawayama — who has lived in the UK since she was a toddler — to be eligible.

Since then, our former Artist of the Month has been announced to be making her feature film acting debut in John Wick: Chapter 4, covered “Enter Sandman” for Metallica’s covers LP, and featured on Lady Gaga’s Dawn of Chromatica remix album. More recently, she teamed with Charli XCX on “Beg for You” and appeared on Pabllo Vittar’s “Follow Me.”

Sawayama’s announcement comes after the singer-songwriter recently wrapped up her “Dynasty” tour. Next up, she will perform on The Tonight Show Starring Jimmy Fallon this Thursday, May 19th. It’s likely Sawayama will debut new music then and reveal more about Hold the Girl. 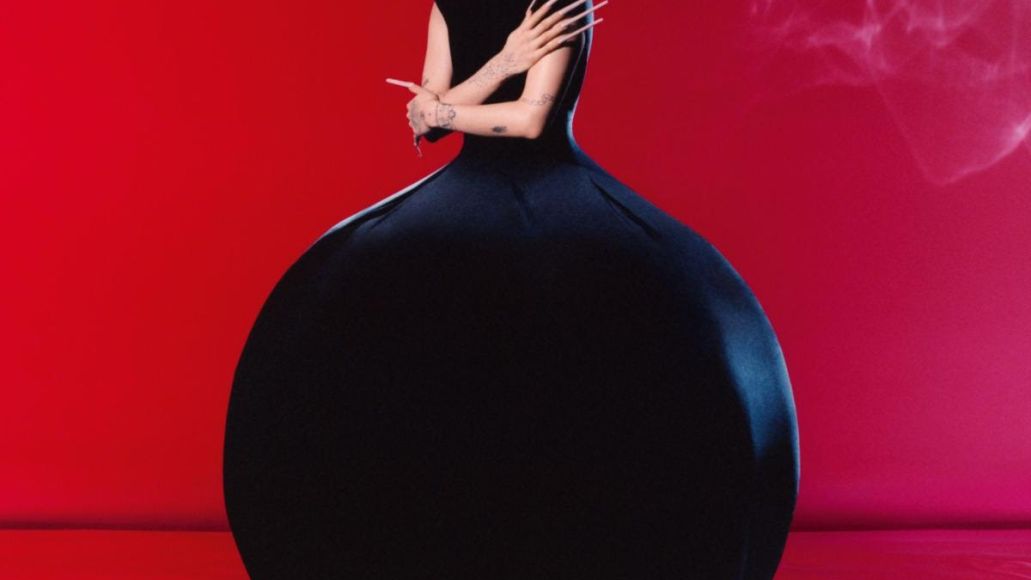